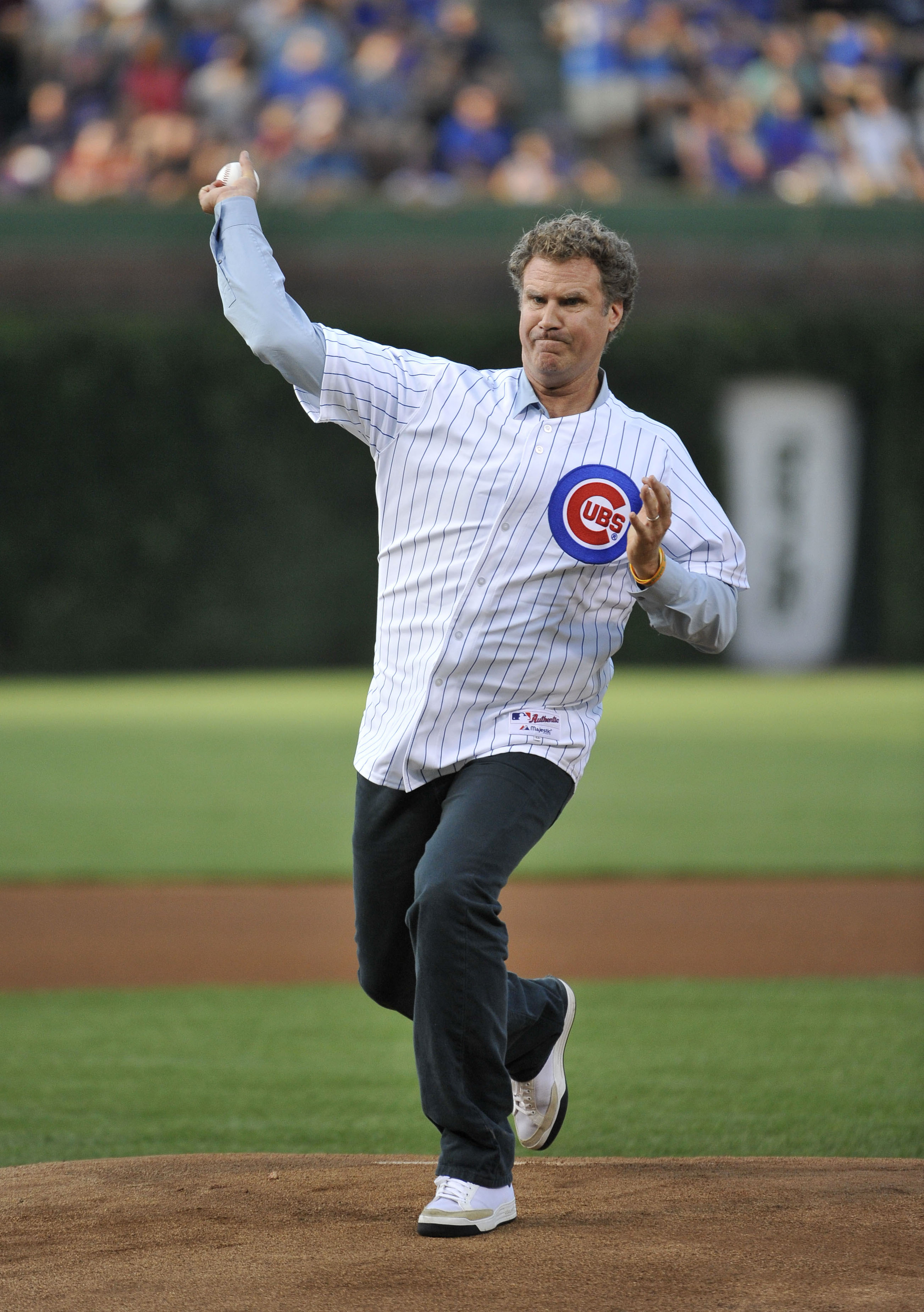 Will Ferrell has taken the mound as “Rojo Johnson” for the Round Rock Express of the Pacific Coast League – final stat line: one pitch thrown, two beers slammed – and once turned Harry Caray’s love of spare ribs into a SNL skit, so his latest baseball-related stunt really shouldn’t come as a surprise.

On Thursday, he’ll be barnstorming Major League Baseball’s spring training, suiting up for ten different teams at five Arizona ballparks and playing “every position on the field, and maybe some off the field.” It’s all part of an upcoming HBO special that will raise funds for several cancer-fighting charities, with a tip of the cap to former major leaguer Bert Campaneris, who once played all nine positions during a game in 1965.

Ferrell’s full day of Cactus League action begins at 12:05 p.m. PT, when he takes the field at Hohokam Stadium for a spring training game between the Seattle Mariners and the Oakland Athletics. He’ll then head to Tempe Diablo Stadium for a Chicago Cubs/Los Angeles Angels of Anaheim game, Salt River Fields for a game between the Cincinnati Reds and Arizona Diamondbacks, Camelback Ranch for a Giants/White Sox tilt and the Peoria Sports Complex for an evening game between the Dodgers and Padres (we know which team Ron Burgundy will be rooting for).

According to USA Today, Ferrell will be taking a helicopter to each ballpark.

Each of Farrell’s ten uniforms – and various game-used memorabilia – will be auctioned at MLB.com, with proceeds being donated to Cancer for College, a charity that helps cancer patients attend college, and Stand Up To Cancer, which aids innovative cancer research. Earlier this week, Ferrell found another unique way to benefit the charities, sharing the court with Justin Bieber and Kevin Hart at a celebrity tennis event in Palm Springs, California.