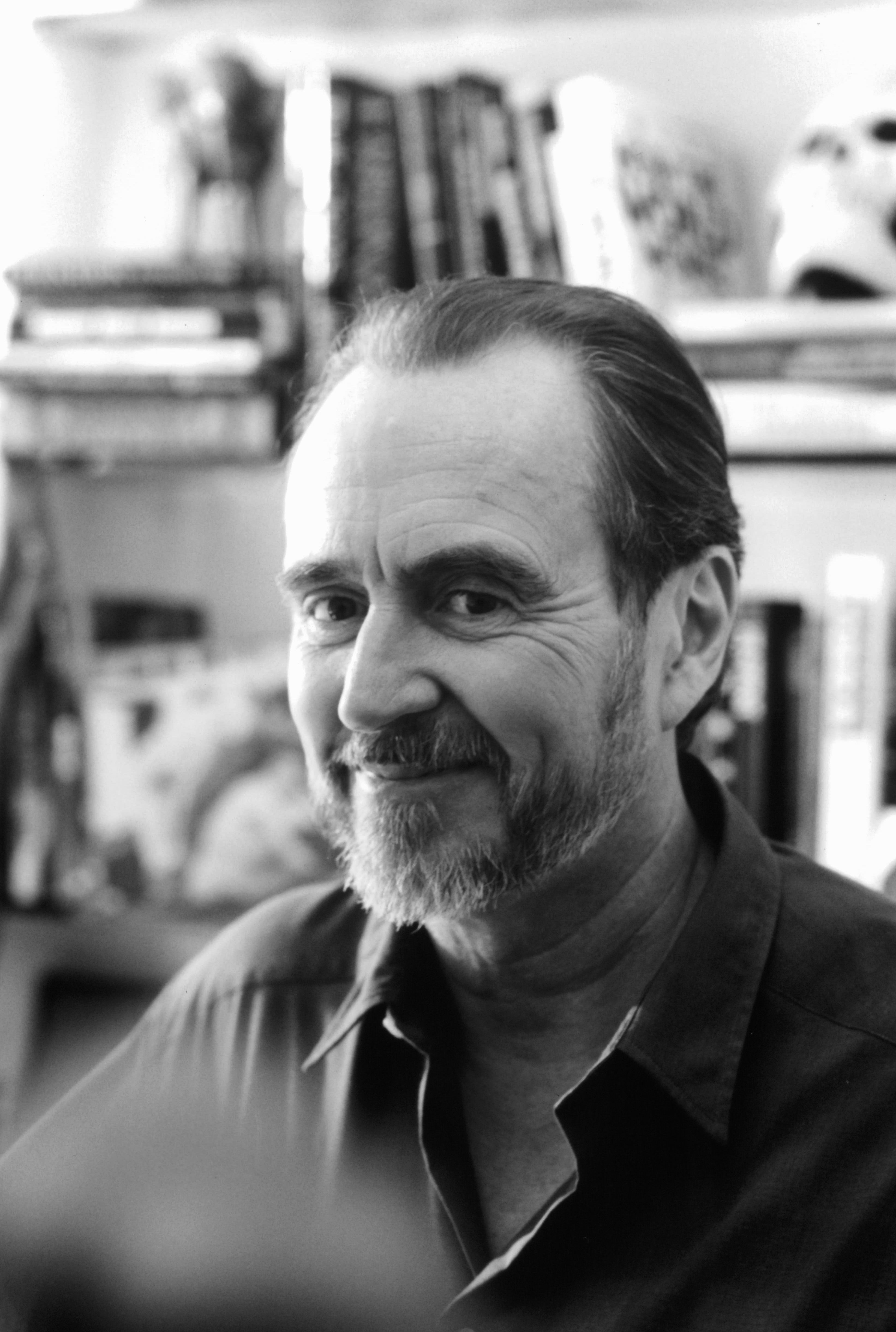 Wes Craven, the filmmaker responsible for countless horror classics like Nightmare on Elm Street, The Hills Have Eyes and Scream, died Sunday after a battle with brain cancer, according to The Hollywood Reporter. He was 76.

Craven entered the film industry after a brief stint as an English and humanities professor. His first job was as a sound editor, but he made his directorial debut in 1972 with the rape-revenge flick The Last House on the Left. While the film, made on a minuscule budget, was a box-office success, it garnered so much controversy Craven was unable to secure funding for another project for several years.

While he struggled to find financing, Craven often paid the bills by working on pornography sets, either uncredited or under pseudonyms, including Deep Throat (he also made at least one on-screen, non-nude appearance). In 1975, Craven helmed The Fireworks Woman under the nom de plume Abe Snake, and finally returned in 1977 with The Hills Have Eyes, which he also wrote.

Bedtime Stories: Behind the 10 Most Shocking 'Nightmare on Elm Street' Scenes

Craven hit his stride in the Eighties as a pioneer of the teen horror genre, starting with 1984’s Nightmare on Elm Street. The film’s infamous dream-haunting villain Freddy Krueger has since become a horror icon, appearing in numerous Nightmare sequels and various other films, TV shows, video games and comic books.

Craven continued to write, direct and produce regularly since Nightmare‘s release, helming another slasher-movie classic in 1996: Scream. The film, as well as its three equally postmodern sequels, put a self-aware spin on the proceedings, made Ghostface a Halloween costume staple and eventually grossed over $100 million.

While horror remained Craven’s bread and butter, he went on to direct non-genre films, including Music of the Heart — for which Meryl Streep garnered a Best Actress nod — and a segment in the romantic ensemble production, Paris Je T’aime.

As the Scream films showed, Craven’s comedic sensibilities were as wicked as his scare tactics. Speaking with Rolling Stone about Nightmare on Elm Street‘s 10 most shocking scenes, he said: “If whoever makes my gravestone has a sense of humor, it should say, ‘The man who gave you Freddy Krueger.’ But my change would be for it to say, ‘Whatever you do, don’t fall asleep.’ Every time our culture falls asleep, we get into a lot of trouble.”