Watch Tenet Online: How to Buy Tenet to Stream the Film From Home - Rolling Stone
×
×

After an unprecedented rollout to theaters in 2020, Tenet is finally available to stream online. The Christopher Nolan flick hit theaters in September after having its release date pushed back numerous times due to the coronavirus pandemic. The science-fiction thriller was one of the first major Hollywood films to be released in theaters after Covid precautions saw a majority of cinemas shut down across the country.

Tenet is still showing in theaters right now, in 70mm, 35mm and IMAX formats. You can check Tenet showtimes and purchase tickets here. Tenet is also now available for home viewing, with the film available to stream via PVoD (premium video on demand) services.

How to Stream Tenet Online

If you want to watch Tenet online, you’ll have to download the film from one of the big entertainment sites. Tenet is available to purchase for $19.99 at Amazon here. Your purchase gets you instant access to stream the film from your TV, phone or other connected device. The film is yours to keep so you can watch it as many times as you want.

Everything you Need to Stream Music in Surround Sound

Tenet is also available for $19.99 via FandangoNOW, which is offering the 2.5-hour film in regular HD and 4K UHD versions (keep in mind you’ll need a 4K-capable device to play 4K content on your TV; we recommend the Fire TV Stick 4K, which is on sale for just $39 right now).

As of now, the only way to stream Tenet is by purchasing it outright. Warner Bros. is expected to offer a rental option in January.

Prefer a physical copy? You can also purchase the film as part of a Blu-Ray/DVD combo pack. Your purchase includes a special code that lets you access a digital version of the film as well. The three-disc set includes a number of bonus features, from behind-the-scenes clips, to cast and crew commentary on the making of the film. In addition to the regular Blu-ray and DVD combo, you can also purchase an Ultra HD 4K version of Tenet here. 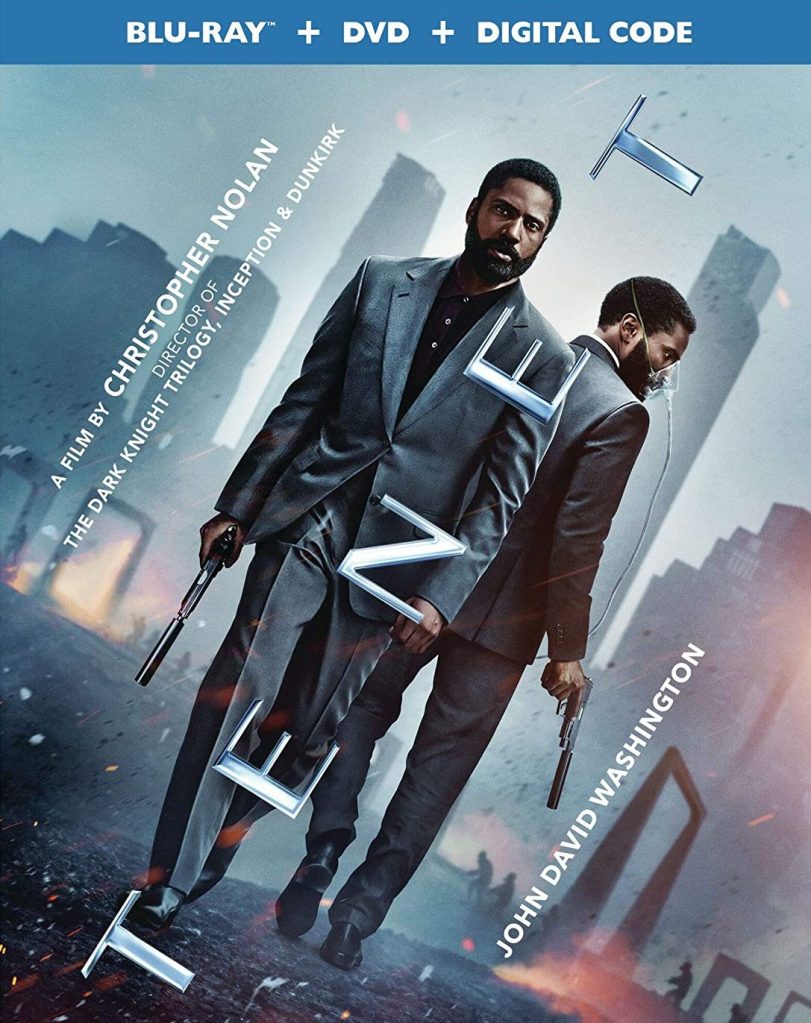 Tenet arrives on video-on-demand services just three months after hitting theaters, and it could be the last Warner Bros. film to have a traditional roll-out. The studio has announced that it will debut its entire 2021 slate of films on HBO Max on the same day the films are released in theaters — something Nolan has called “very messy.”