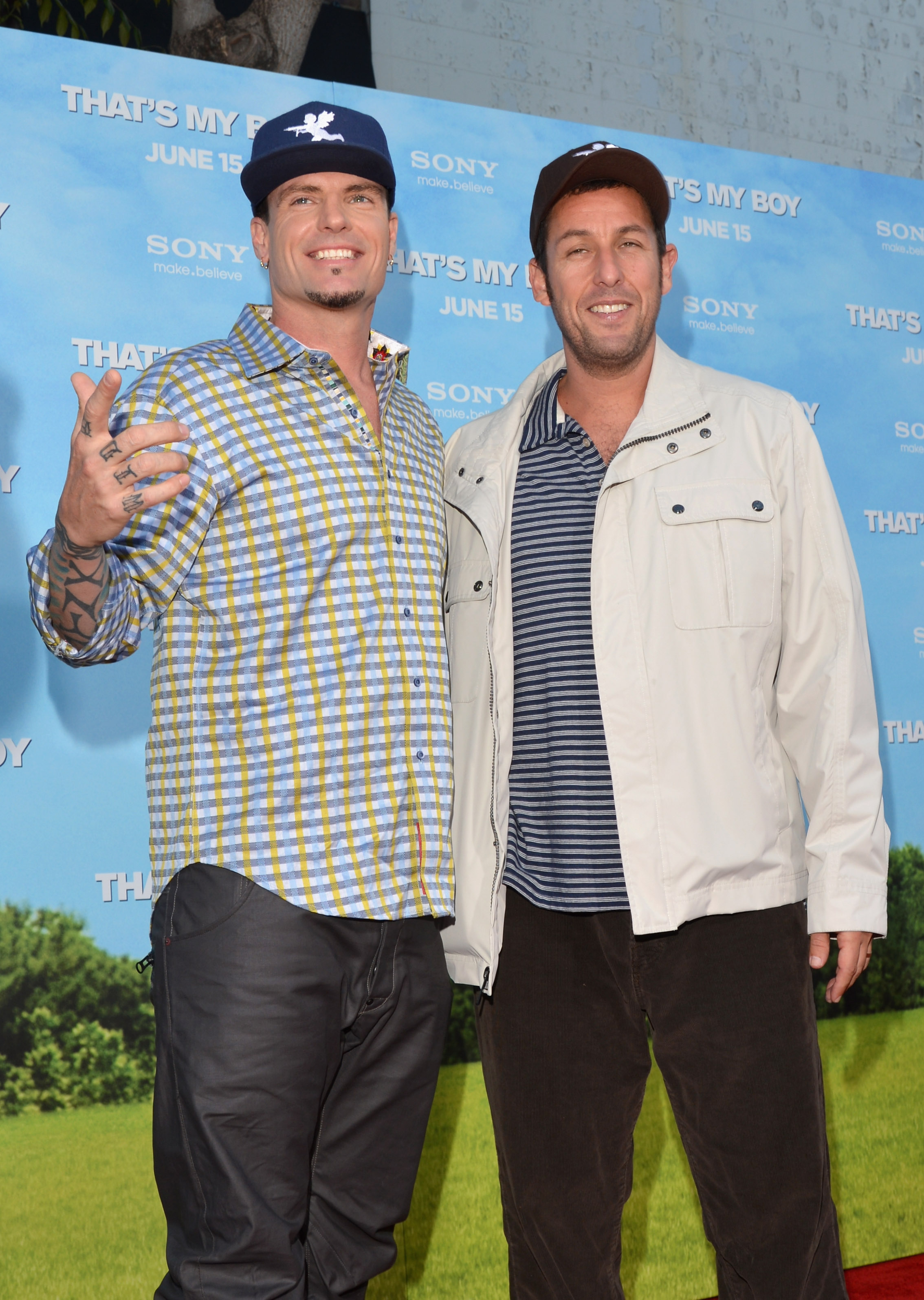 While the controversy around Adam Sandler’s Ridiculous 6 continues to swell due to its portrayal of Native Americans, an unlikely ally has spoken out in support of Sandler: Vanilla Ice. The Cool as Ice rapper, who starred alongside Sandler in the 2012 comedy That’s My Boy and will appear as Mark Twain in Ridiculous 6, defended the comedian against the Native American actors who left the Netflix production because they felt it was perpetuating negative stereotypes.

“It’s a comedy,” Vanilla Ice told TMZ. “I don’t think anybody really had any ill feeling or any intent or anything. This movie isn’t Dances With Wolves. They’re not there to showcase anything about anybody – they’re just making a funny movie, I think.” However, the “Ice Ice Baby” rapper did admit he could see how the material would offend some Native Americans since he is “part Choctaw.”

Vanilla Ice’s opinion echoed the sentiment of some Native American actors who remained on set after a dozen extras ditched the Ridiculous 6 production. “It’s a comedy, not a documentary,” actor Bonifacio Gurule told KOAT 7 in Albuquerque, adding that people should “lighten up.” A Netflix spokesperson also sided with Sandler, “The movie has ridiculous in the title for a reason: because it is ridiculous.”

Much of the Ridiculous 6 controversy revolves around the names of some female Native American characters – Wears No Bra, Beaver Breath – as well as furthering well-worn stereotypes like the “drunk Indian.” Following the extras walkout, Sandler reportedly gathered the cast and crew and apologized if the film’s material offended anyone. A producer also promised Native American actors that a disclaimer in the comedy’s end credits would reiterate that Ridiculous 6 was not an accurate portrayal of their culture.