Two Men and a Severed Foot: Inside the Most Bizarre Doc of the Year - Rolling Stone
×
×

In 2007, Shannon Whisnant, a bargain hunter from small-town Maiden, North Carolina, picked up a BBQ smoker at auction. After taking it home, he opened the grill to find a macabre surprise in the form of a crudely mummified human foot. The discovery naturally raised a lot of questions: Whose foot was it? How did it end up inside the grill? And why in the world would anybody have their own amputated limb preserved for posterity?

Thankfully, Bryan Carberry and Clay Tweel’s documentary Finders Keepers has answers to all those questions. The foot belonged to John Wood, a troubled addict from a wealthy background who lost it in the plane crash that killed his father. He’d held onto the foot as a peculiar memorial totem, then tucked it into the grill and left it in the storage unit along with his other possessions. When Wood failed to make payments on the rented space, Whisnant swooped in at auction and got it. While most people would have sought to return the limb to its proper owner, the fame-seeking hustler went the P.T. Barnum route instead, charging local curiosity-seekers for lookie-loos ($3 for adults, $1 for children), selling “Foot Man” t-shirts, and stoking the national media attention for all it was worth. After Whisnant invoked the time-honored “finders keepers” rule and reminded folks that possession is nine-tenths of the law, a bizarre who’s-foot-is-it-anyway custody battle ensued.

“You could tell these guys had deeper layers of complexity to them that the initial headlines weren’t really detailing,” Tweel recalls of the handicam footage their producer, Ed Cunningham, brought back from North Carolina after following up on a tip. The documentarians headed out there in 2008, after Judge Greg Mathis had finally resolved Whisnant and Wood’s case on his syndicated courtroom show. What they found, with the spotlight gone, was a rich tragicomedy about two men who were clinging to the leg for different reasons — one as a memento mori, the other as a ticket to homespun celebrity. “We stuck around for seven years,” Carberry says, “and found a story about what happened after the 15 minutes of fame were over.”

The biggest challenge, the filmmakers said, was finding the right tone. Finders Keepers could have easily veered into Hicksploitation 101, scoring laughs off the quirks and delusions of a couple of rednecks fighting over a foot. “I think the initial headlines lead us to believe these guys are uneducated rubes,” says Tweel. “They were even profiled on a show called World’s Dumbest Hillbillies!” But while the documentary certainly doesn’t deny the gut-busting news-of-the-weird hook of this story — one talking-head participant refers to the whole situation as “fuckery and shenanigans” — it’s more interested in drawing connections between two sad characters who are haunted by distant or abusive fathers. 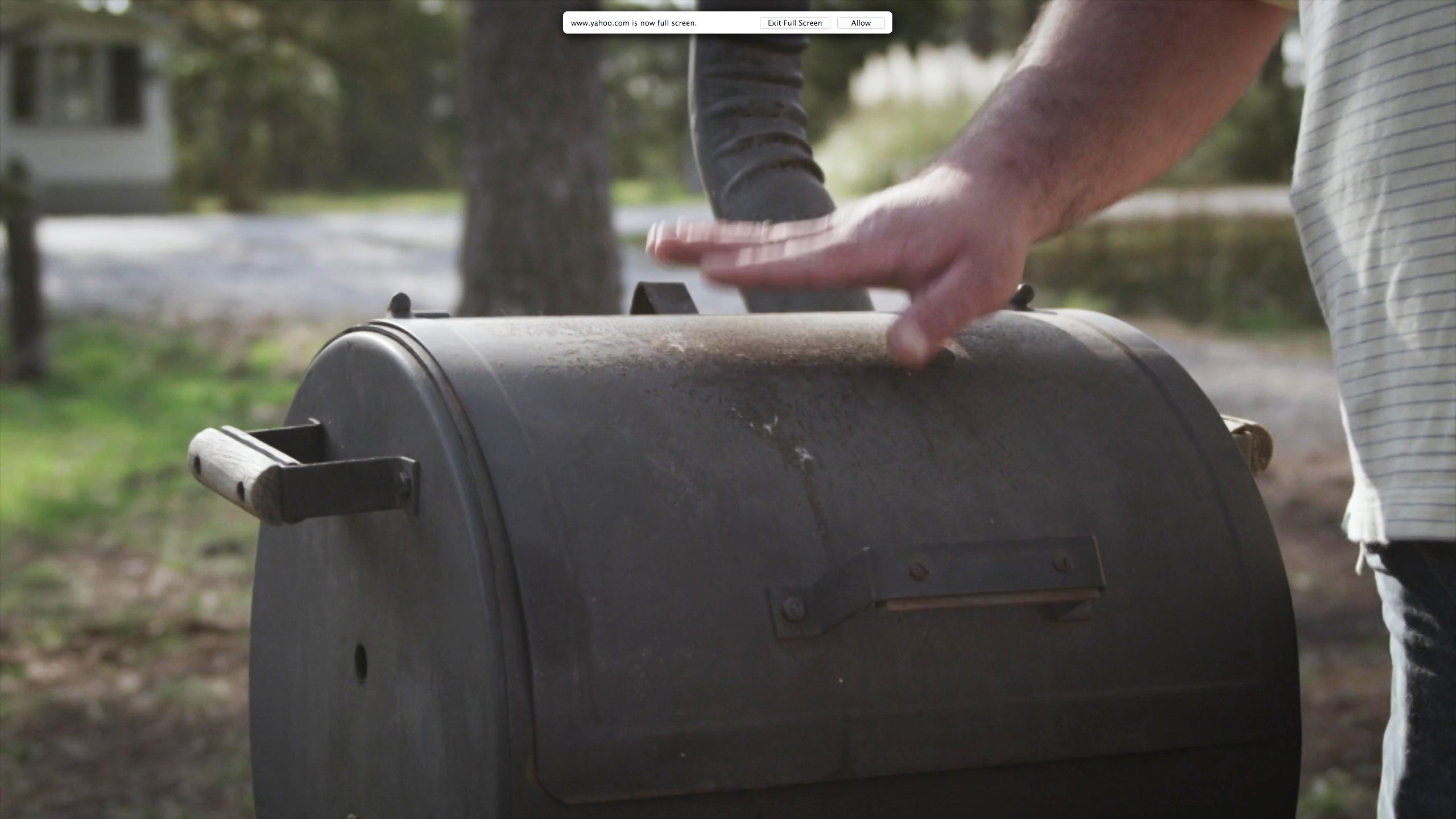 “John is a guy who’s dealt with loss and addiction,” Carberry says. “But he’s developed this persona of always joking around and being a fun guy and not taking anything seriously. Shannon even more so, trying to make his dad laugh so he would stop getting whipped. As we spent a lot of time around these characters, we were able to go back between comedy and tragedy.”

As for the fate of the leg itself, Tweel confesses to a little uncertainty over who should be its rightful owner. “I think it’s tough,” he says. “It’s a moral judgment versus the letter of the law. John was in such a bad spot and it’s a piece of his own body. The letter of the law is, I think, pretty clear that Shannon should get it, because that’s on the fine print of those storage agreements. But morally, that’s not the right thing to do.”