It’s a film that blends a surprising realism with a surreal sense of reality falling apart, one herky-jerky movement at a time. Its hero — if you could call the fucked-up pop-psychology author at its center a “hero” — is a middle-aged man with a sagging body who drinks too much, booty-calls up old flames and wears his neuroses on his tattered blazer’s sleeve. There’s explicit sex, profound sadness, jokes about the Cincinnati Zoo and hotel-door keycards, heartbreak, hilarity, and a half-naked Japanese automaton that both sings and spits out bodily fluids. It’s a stop-motion-animation movie with over a dozen different characters — most of which are voiced by the guy who played the ‘Tooth Fairy” serial killer in Manhunter, regardless of the puppets’ ages or genders. It’s called Anomalisa, it’s writer-director Charlie Kaufman’s first feature film in seven years and it’s a strong contender for being the best film playing at the Toronto International Film Festival this year.

An incredible feat of lo-fi technical wizardy and easily one of the most ambitious non-live-action movies ever, this former theatrical experiment from the Being John Malkovich screenwriter blew into Canada on a wave of praise thanks to screenings in Venice and Telluride, Colorado, and quickly became one of the most buzzed-about entries among the bleary-eyed audiences here. Following the aforementioned motivational speaker (Naked‘s David Thewlis) as he has a one-night stand with a mousy woman (Jennifer Jason Leigh) — as well as a possible nervous breakdown — Kaufman and co-director Duke Johnson never let you forget that you’re watching small, tactile figures being painstakingly moved around microdetailed sets. But there’s such an abundance of humanity in the expressiveness of the characters’ 3-D printed faces, the voicework of Thewlis, Leigh and Tom Noonan, and the way the story commits to the concept of loneliness causing emotional erosion that you never feel as if you’re watching a goof or a lark. You can’t picture this movie being made any other way.

As Kaufman told an audience at a public Q&A the day before its festival premiere, the piece originated as part of a theater project designed around musician Carter Burwell’s “sound play” notion: get live actors and Foley artists to do mini-productions set to the composer’s live score. He commissioned Kaufman and Joel and Ethan Coen to pen the stories for performances in London and New York in 2005; when the Coens had to drop out for a Los Angeles run, the screenwriter had to come up with a new addition, which became the analog version of Anomalisa. Originally, Thewlis, Leigh and Noonan recited the dialogue — and in one case, verbally simulated sex acts — while standing on opposite sides of the stage.

The idea was always that this would only be a theater piece; Kaufman claimed he was going for a sense of disconnection that comes with simultaneously hearing a drama unfold while watching stars merely read lines (and in Noonan’s case, recite dialogue for a legion of different characters in the same flat voice). There was no way you could do channel in a film, he thought. Kaufman went to off direct Synecdoche, New York; develop a project about trolling Internet film critics called Frank or Francis that eventually fell apart; and filmed a pilot for a series for FX entitled How and Why, which was also shelved indefinitely. 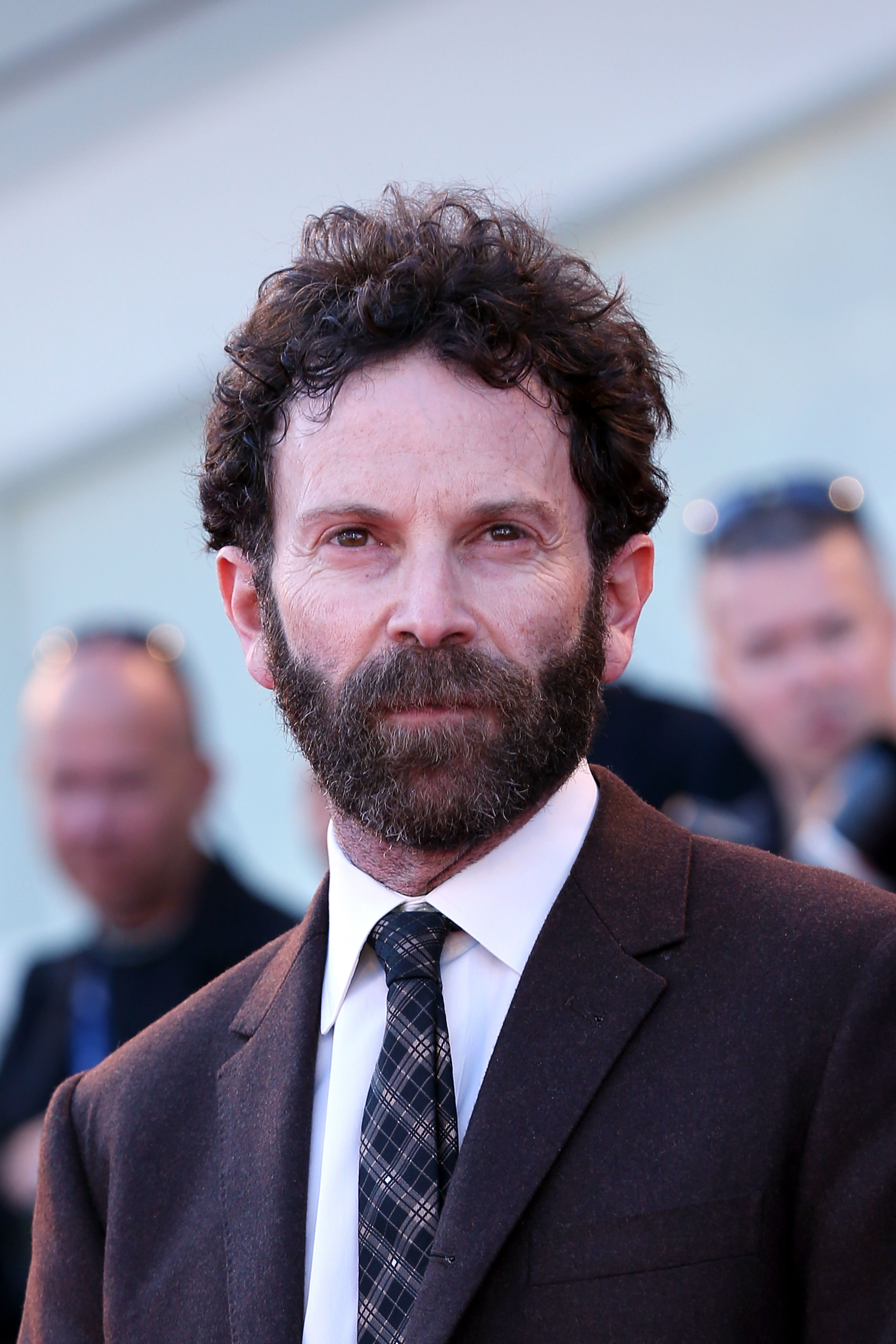 Meanwhile, comedian and Community actor Dino Stamatopoulos had procured the script for the play, and having cofounded a production company named after his character, Starburns, with Dan Harmon, started wondering if there wasn’t a way to adapt it into a movie. He’d enlisted a friend who worked in animation named Duke Johnson to do the stop-motion Christmas episode of the meta-sitcom, and mentioned the potential Kaufman project to him. They approached Charlie about doing it as a stop-motion project, and per Johnson, the reticent filmmaker said, “Yeah, you know, if you guys can find the money, we can do it.” A KickStarter campaign, complete with wacky demo reel, raised over $400,000, which was enough to get thing going. Starting in 2012, Kaufman and Johnson, along with producer Rosa Tran, began three-year process of filming — a by-all-accounts nightmarish affair in which everything that could have gone did as they tried to get “two seconds of footage a day” and nearly drove themselves crazy.

The result, however, was worth it: Anomalisa won the Grand Jury Prize in Venice, and was immediately picked up by Paramount the day after it’s Toronto premiere. (That the same company who put out Team America: World Police, a similarly boundary-pushing, puppets-behaving-badly movie, picked this up for distribution can not be a coincidence.) You could literally walk down King St. and overhear random conversations namedropping the film, discussing the visual gags — four words: room service phone buttons — and processing the lingering sense of melancholy that movie leaves you with. A few folks mentioned the puppetry; others mentioned the uncomfortable laughter during a tender, if prolonged cunnilingus scene. No one treated it like a novelty. Everyone mentioned how moved they were.