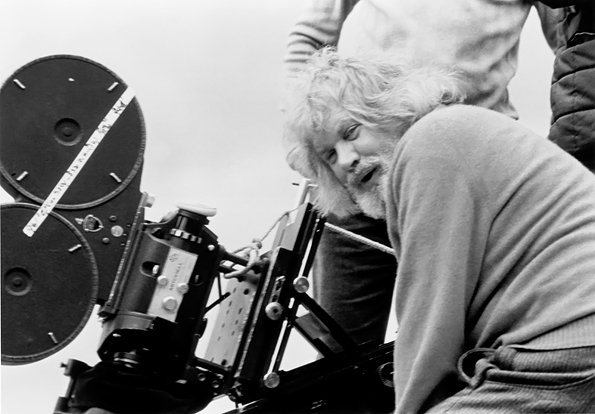 British filmmaker Ken Russell, who directed the film version of the Who's Tommy, has died after a series of strokes. He was 84.

Russell's long, provocative career featured recurrent themes including sexuality, the Catholic church and the flamboyant lives of classical composers (such as Lisztomania, which starred the Who's Roger Daltrey). In 1969 he was nominated for an Academy Award for Women in Love, his racy adaptation of the D.H. Lawrence novel.

Tommy, released in 1975, featured an all-star cast including Daltrey, Elton John, Tina Turner and Jack Nicholson. Based on the Who's 1969 rock opera of the same name, the film earned Pete Townshend an Oscar nomination for its score.

Related
• Pete Townshend Will Finally Deliver His Memoir Next Year