'The Look of Silence': How a New Doc Revisits Indonesia's Genocide - Rolling Stone
×
×

It was the early days of the 21st century, and the aspiring Austin, Texas-born director Joshua Oppenheimer was living in London, mulling different film ideas, with nothing quite sticking. Unexpectedly, he was invited to travel to Indonesia in 2001 to make a documentary about plantation workers trying to unionize. The director then learned how, in 1965, the Indonesian government started massacring their enemies and branding them communists; not only did the perpetrators never face punishment, they were still treated as heroes in their homeland.

From these lingering tensions came Oppenheimer’s The Act of Killing — a sensation on the film-fest circuit that garnered an Oscar nomination for Best Documentary, accusations that its stylized dramatizations overshadowed any examinations of past barbarous deeds, and, in many quarters, the status of an instant vérité-hybrid classic. “I was interested in the relationship between documentary, collaboration and performance,” the 40-year-old says about his 2013 breakthrough film. But after a decade of collecting interviews throughout the country, Oppenheimer felt the subject always deserved two movies — and with his latest, The Look of Silence, he’s crafted an elegant companion piece that takes on the Indonesian genocide from a completely different angle.

If Killing was an appalling, surreal nightmare — Oppenheimer’s aging thugs pretending to be Hollywood-movie gangsters and parading around as the people’s champions — then Silence is a deceptively muted, more straight-ahead and somber affair. Following Adi, a soft-spoken fortysomething optometrist who’s older brother Ramli was slaughtered during an incident known as the “Snake River Massacre,” the film observes him quietly interrogating the responsible parties. Some feign innocence; others offers not-so-subtle threats; the family of one deceased murderer, who’d written a children’s book about the killings that mentions Ramli by name, nearly become violent. Everyone tries to chalk it up to water under the bridge, wondering why their inquisitive visitor can’t simply leave the past in the past and move on.

“I see the two films as completing one another,” Oppenheimer says, “as forming a single work whose whole is hopefully greater than the sum of the parts.” Indeed, the sustained fury of the previous movie is complemented by The Look of Silence’s contained anguish, anger segueing into melancholy without ever settling on disillusionment or resignation. It’s a more intimate, immediate work, with Adi’s journey from perpetrator to perpetrator shot with up-close candor by the documentarian and his Indonesian crew, many of whom are identified only as “Anonymous” to protect their identity.

“They’re not interviews — they’re confrontations,” he says about these multi-camera encounters. “I tried to film their reactions in a sensitive, delicate, intimate way — to capture the layered and very human responses that audiences hopefully sense might be their own if they were in the position of the perpetrators. Everyone can recognize the abyss of fear and guilt — and fear of guilt — that’s dividing Adi and his family from his neighbors.”

To help create a hospitable environment for filming, Oppenheimer would first introduce the former perpetrator to Adi, who would offer to give free eye tests and then complimentary glasses if necessary. (Many of them knew Oppenheimer from his filming of Killing, although that documentary hadn’t yet been released when he began work on its follow-up.) Then slowly, the optometrist would bring up the subject in conversation and start to gently, firmly prod the patient into acknowledging the gravity of what had happened. “I see what you’re doing, and I don’t want to discuss this!” one elderly interviewee says — who nonetheless keeps answering Adi’s questions as he refuses to drop the topic.

“It didn’t matter whether I had two cameras or five cameras — I would just set up and then we would film,” he says. “Ideally, not just the participants, but also the filmmaker, is pushed beyond their comfort zone within the overall safe space of making the movie. And then the cameras are not an issue. They are part of that occasion, and they are making an excuse for somebody to prolong an argument or make a confession, or apologize, or simply get angry. When I started filming, I didn’t feel like an outsider who’d come in to expose this tremendous injustice to the world so that things would change. I felt very much like an agent of the survivors. I assumed that the world didn’t care about this.” 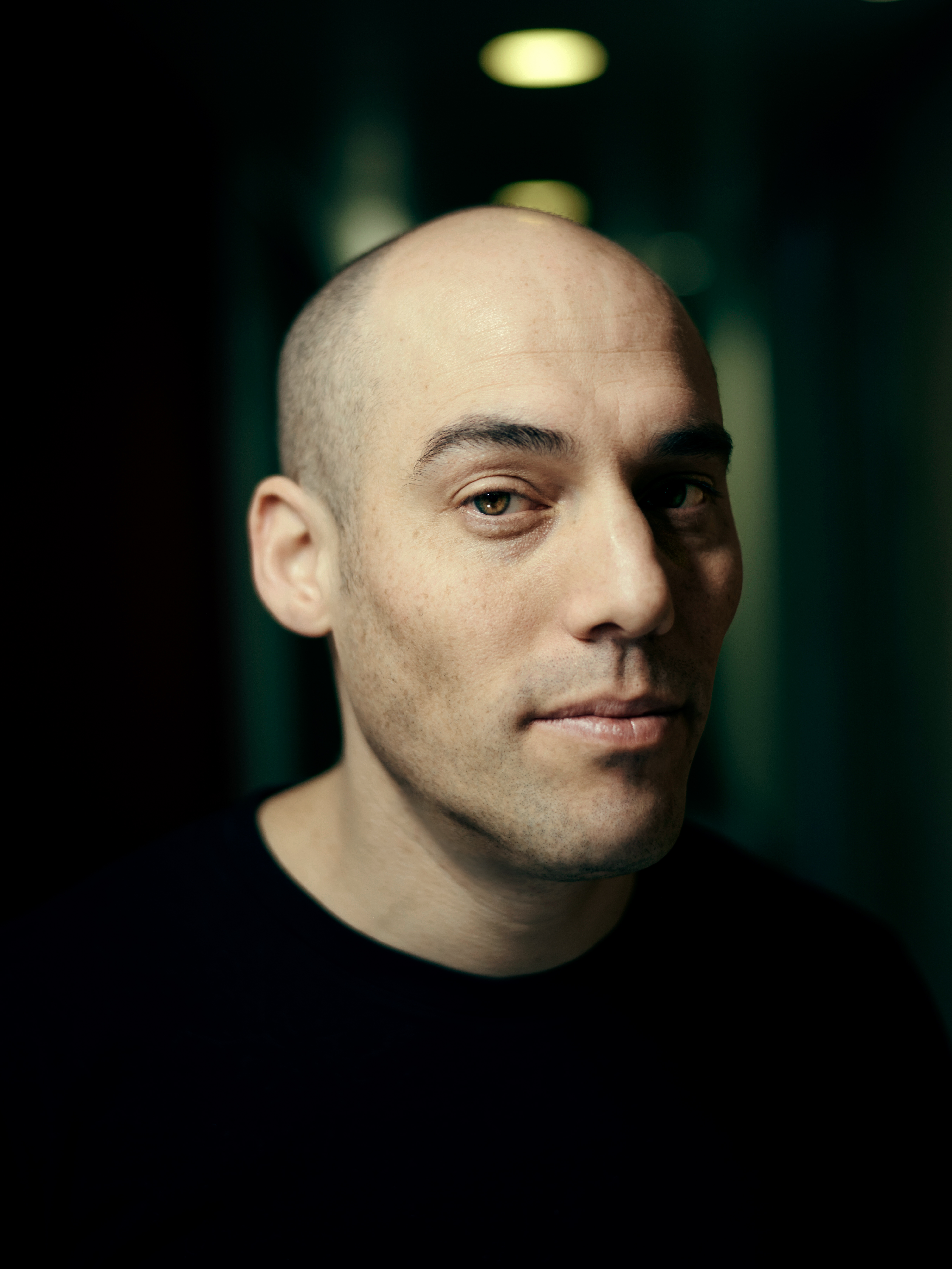 He assumed incorrectly. Oppenheimer notes that when The Act of Killing received an Academy Award nomination, bringing more light to these past crimes, a spokesperson for Indonesia’s president dismissed the movie’s importance, saying, “Joshua’s film shows what we already know, that what happened in 1965 was a crime against humanity and we need truth-and-reconciliation process. But we don’t need Joshua’s film to force us to do this.”

Oppenheimer smiles at that memory. “It was a wonderful moment, because it was the first time the government of Indonesia ever acknowledged that what happened was wrong. And it led the country’s media to say, ‘If what happened in 1965 was a crime against humanity, why are you still lying to every Indonesian student?” And by chronicling Adi’s determined attempts to get Ramli’s killers to acknowledge the gravity of the incident and the pain they’ve caused — to his family, the community, the nation — the director has also given what’s hopefully a growing movement towards truth and reconciliation a now-recognizable everyman face.

Happily, Adi has faced no retribution for his participation in The Look of Silence. (“I think that overwhelming public support for him — the sense that many younger Indonesians think he’s a kind of national hero — deterred any real efforts to threaten him,” Oppenheimer says.) As for the filmmaker, he still receives death threats through social media, email and an old cellphone. He sounds unconcerned, however; he’s already turning his focus toward a secret new project. Still, letting go of this part of his life isn’t entirely easy.

“The films are still doing their work and I’m still traveling with them, but this is part of my past now,” he explains. “People often say, ‘We hope you’ll make a third film,’ but a diptych, I think, is somehow more open. The first film has made it impossible for Indonesians to ignore the kind of regime that’s been built on the corpses of hundreds of thousands — maybe millions — of people. And the second film has made it impossible for Indonesians to ignore the prison of fear in which they know they’re living and raising their children. The change that needs to come now — challenging the legitimacy of the victor’s power — there’s a long struggle ahead. If there’s a trilogy here, the third chapter will not be written by me. It will be written by the people of Indonesia.”