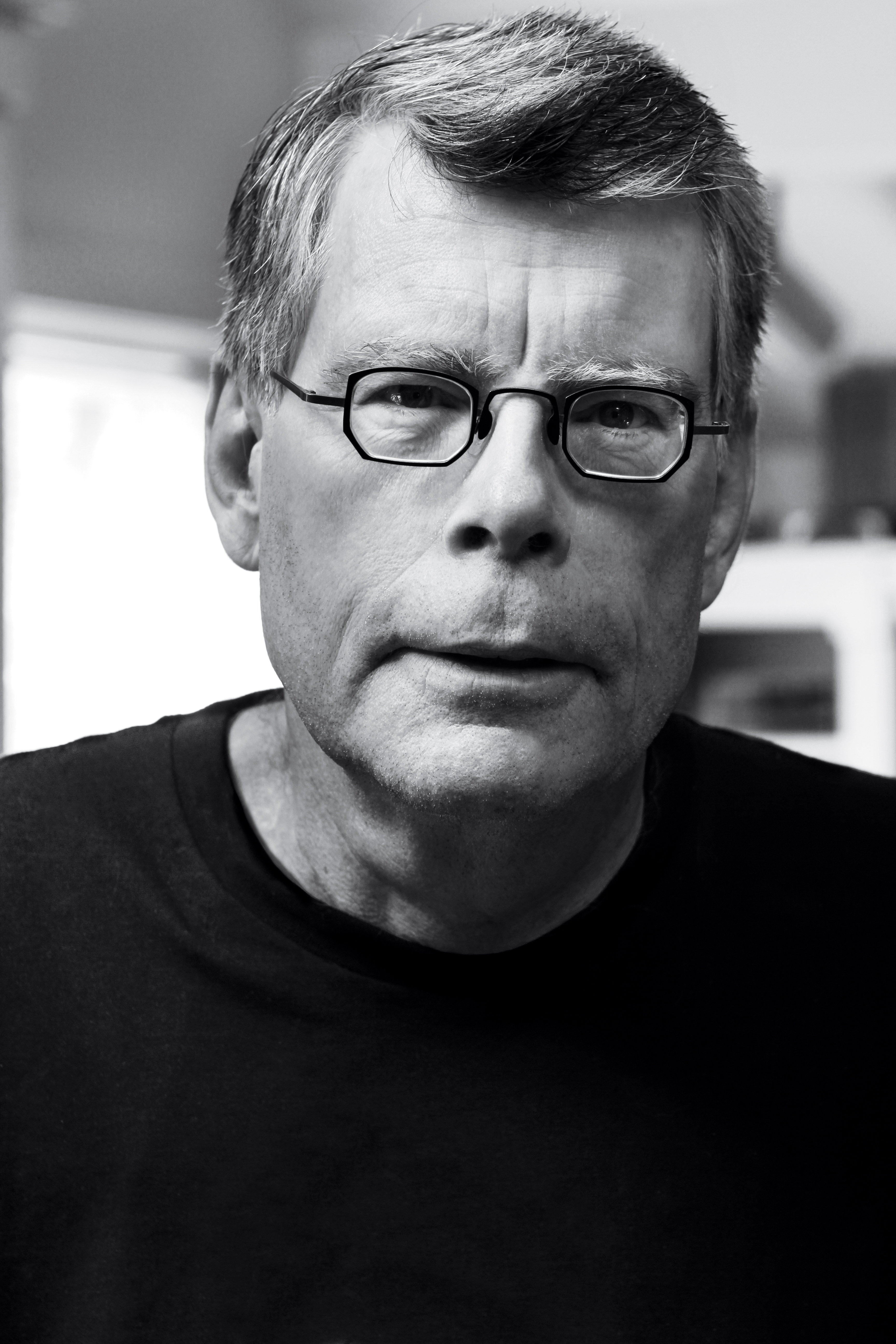 Rumors of a big screen adaptation of Stephen King’s epic Dark Tower saga have circulated for years, with everyone from Javier Bardem to Russell Crowe attached to the ambitious project. Most recently, Idris Elba has been said to be in the running for the lead role of Gunslinger Roland Deschain, with Matthew McConaughey as the mysterious Man In Black. In a new interview with Rolling Stone, King says there there might actually be real progress on the project. “It looks to me like it’s more likely than not it’ll happen at this point,” he says. “Let’s put it that way.”

Even better: The latest casting rumors appear to be correct. “I think that it’s more likely than not that Idris Elba and Matthew McConaughey will be in it,” King says. “But I can’t say with any certainty. I know that they’re trying to make deals with these actors [and] with Sony, and that’s the extent of my knowledge.” In the past, plans for The Dark Tower have included a series of movies connected by a televised mini series, though its unclear if they’re still going with that approach.

Scary Monsters and Superfreaks: The World of Stephen King, A to Z

King wrapped up his series in 2004 with the release of the seventh book, though in 2012 he released The Dark Tower: The Wind Through the Keyhole, a fairy tale that takes place in the novels’ universe and is set between books four (Wizard and Glass) and five (Wolves of the Calla). Two years later, he told Rolling Stone that he wasn’t willing to close the door on more entries.

“I’m never done with The Dark Tower,” he said. “The thing about The Dark Tower is that those books were never edited, so I look at them as first drafts. And by the time I got to the fifth or sixth book, I’m thinking to myself, ‘This is really all one novel.’ It drives me crazy. The thing is to try to find the time to rewrite them. There’s a missing element – a big battle at a place called Jericho Hill. And that whole thing should be written; I’ve thought about it several times, and I don’t know how to get into it.”

We asked King if he still planned on turning the Jericho Hill story into a new Dark Tower book. “I think about doing it,” he says today. “But I’d have to go back, read all the material before I could get myself in a frame of mind to do that. So, man, I just don’t know. I’m a pretty instinctual writer, and I don’t have any game plan. I’m very unprofessional about that part of it; I can strap myself down in a chair and write every day, but the ideas come when they come. I mean with 11/22/63, I originally had the idea in 1971, and it finally became time to write that. Maybe it will come time to write the Jericho Hill thing one day too.”

Also unclear in his mind is the prospect of his 1978 apocalyptic masterpiece The Stand becoming a miniseries or movie. “I think that if it gets made, it’ll get made as a movie,” he says. “But it’ll take a leaf from [The Hunger Games:] Mockingjay and the Harry Potter things and probably be in two parts, something like that. That might happen and it might not.”

King’s next book, End of Watch, comes out one June 7th. It’s the conclusion of a trilogy that began in 2014 with Mr. Mercedes and continued last year with Finders Keepers. He has yet to begin work on his next work. “I’m between books,” he says. “Right now. I’m just promoting 11.22.63.”

He’s also following the presidential election, and one of the possible outcomes frightens even him. “The idea of a President Trump is a pretty scary proposition,” he says. “But as to what’s going to happen, at this point … it’s impossible to tell.”