Items from Robin Williams‘ personal collection of watches, film memorabilia and artwork will head to a Sotheby’s auction block this October.

The auction also features “contemporary art, including sculpture by Niki de SaintPhalle and street art by Banksy, Shepard Fairey and Invader; more than 40 watches from Robin’s personal collection; a selection of bicycles and sports memorabilia; furniture and decorative art from their residences; and more,” Sotheby’s said.

One item, Deborah Butterfield’s “Madrone (Cody)” sculpture, is estimated to receive bids up to $280,000. Williams was also in possession of the Gryffindor robe that Daniel Radcliffe wore in Harry Potter and the Sorcerer’s Stone, with that piece of movie memorabilia expected to fetch $15,000.

The Crashing a Stage lot will be shown publicly at Sotheby’s in late September prior to its October 4th auction. A portion of the proceeds from the auction will benefit organizations championed by the Williams’, including the Juilliard School, Wounded Warrior Project, the Challenged Athletes Foundation and the Christopher & Dana Reeve Foundation. 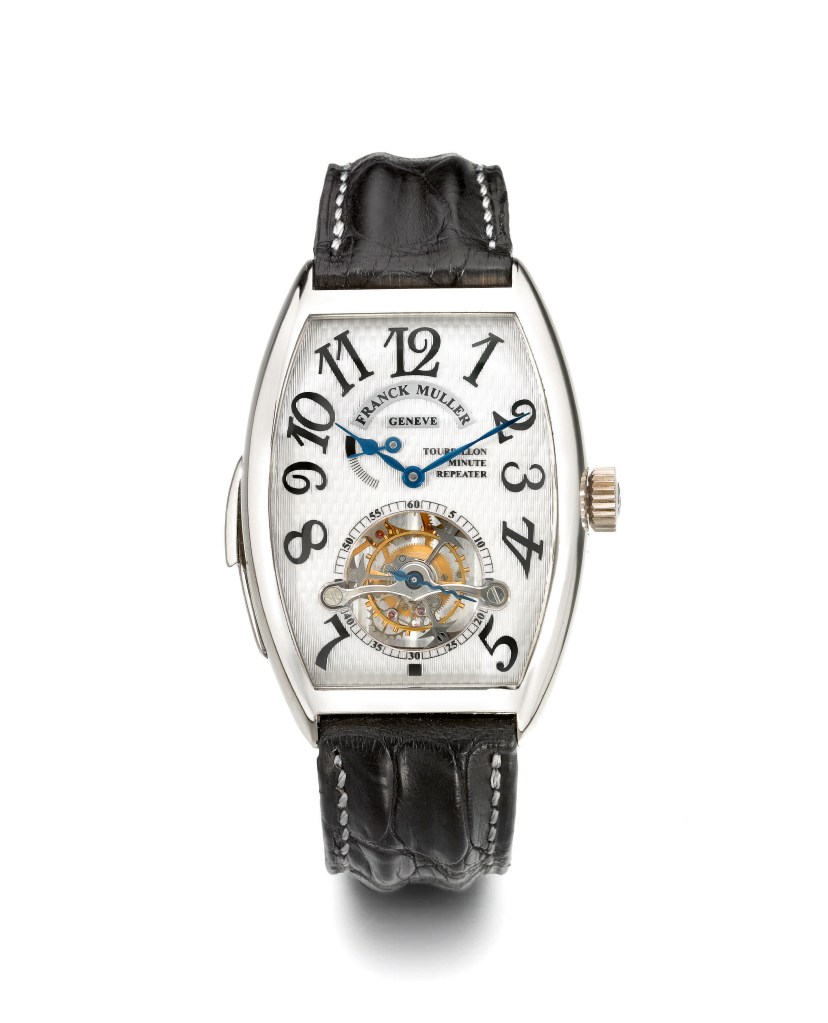