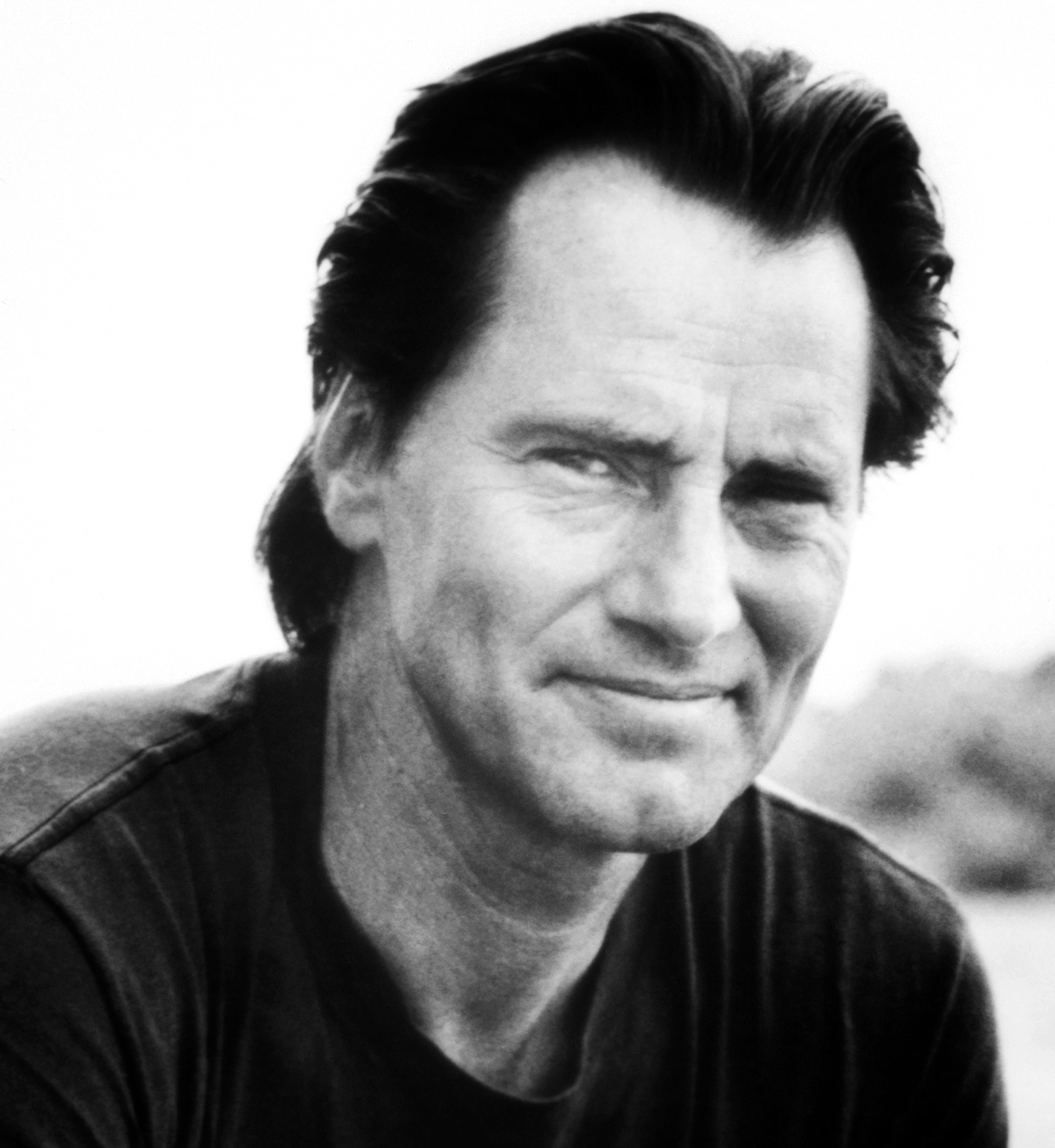 Sam Shepard famously hated endings. As a playwright, he felt “the temptation towards resolution, towards wrapping up the package, seems to me a terrible trap.”

He got that right. So Shepard leaves us to deal with his ending, a death at 73 at his home in Kentucky, surrounded by family. ALS, also known as Lou Gehrig’s disease, was the culprit. The obits pay rightful respect to him as a playwright, actor, author, screenwriter and director. They point out that Shepard was nominated for a Best Supporting Actor Oscar for his portrayal of pilot Chuck Yeager in the 1983 film The Right Stuff. They note that he wrote 44 plays, won the Pulitzer Prize for Drama in 1979 for Buried Child, and that his work – notably Fool for Love, True West, Curse of the Starving Class and A Lie of the Mind – are as influential as anything by Tennessee Williams, Eugene O’Neill and Arthur Miller.

You can dissect and shake those plays for nuggets to explain Sam. Good luck with that. An artist brought up on Samuel Beckett, jazz and abstract expressionism, Shepard enjoyed being an enigma. He dug deep into the myth of the American West and how it represented the dysfunctional family of the country as a whole. He was a cowboy, a badass, the son of a hard-drinking WWII bomber pilot, an angry young man who left the Midwest (Fort Sheridan, Illinois) for New York. His purpose? To shake things up off-Broadway, teaming up with trailblazers such as his then lover Patti Smith (Cowboy Mouth) and Bob Dylan (the incredible tour-diary-of-sorts Rolling Thunder Logbook).

That was his creative beginning. My beginning with Shepard, as embarrassing as it was informative, happened in January of 1993 at the Sundance Film Festival. I was on a shuttle bus, the kind that ferries attendees from screening to screening. Staring distractedly out the window, I suddenly noticed that a lanky dude had plopped down next to me. Unshaven, with finger-combed hair and the look that only comes from sleepless nights, he flashed me a snaggle-toothed smile and asked if I had a film at the festival. I told him I was a critic, covering the fest for Rolling Stone. “Are you Peter Travers?” he asked, saying a few polite words that suggested he’d read my stuff. So I asked him what he was doing at Sundance? “I do have a film here,” he drawled modestly. “It’s called Silent Tongue.” Then he extended his hand. “Hi, I’m Sam Shepard.”

Did you ever have a moment where you devoutly wished the earth would open up and swallow you whole? This was my moment. Here was Sam Shepard, an icon, who knew my name while I mistook him for a local trying to bum a ride on a bus. Shepard laughed at my apology, told me he’d driven for a day and a half without stopping (he hates flying) and invited me to see Silent Tongue the next night. “I clean up good,” he promised.

That he did. At the screening with Jessica Lange, his partner for three decades and the mother of their two children, Shepard pulled me aside to discuss the film, which he directed, and talk about the heartfelt performance of River Phoenix, who would die later that year of a drug overdose. In the years since, whenever I ran into Sam, he would flash a secret smile and reintroduce himself. “Hi, I’m Sam Shepard.” It became a private joke, with me as the deserved butt of it. But his talk about the power of the words always excited him. The leading man looks he displayed in his debut film, 1978’s Days of Heaven, as well as the attention paid to them in The Right Stuff and Baby Boom – none of that never interested him. With Shepard, it was never about him. It was always about the work.

He felt much more comfortable crawling into the skin of lived-in characters, such as the army commander in Black Hawk Down, the outlaw in The Assassination of Jesse James by the Coward Robert Ford, the grizzled father figure in Mud. They were men who’d also be at home in a Shepard play. Still, the Shepard screen performance that resonates most with me is his haunted cowboy in Robert Altman’s 1985 film version of Fool for Love, acting for the first time in a film he wrote and making it clear that “there’s not a movie in this town that can match the story I can tell.”

You can bet on it. That’s why there are no endings for Sam Shepard, just new beginnings for future generations who will discover the poetic fire coursing through his work. I once asked Sam what he’d like as an epitaph. He answered right away, without hedging for a moment: “That he always wrote like he was just getting started.”