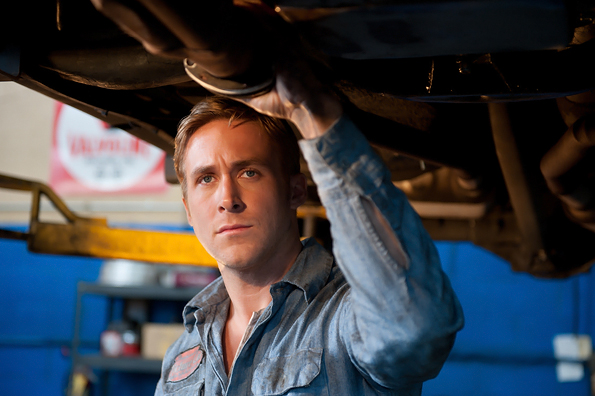 This morning’s unveiling of Academy Award nominees has some cinephiles seeing red – including Rolling Stone‘s own Peter Travers.

Noticeable absences in the Oscar hopefuls included several much-lauded performances, including Michael Fassbender in Shame, Tilda Swinton in We Need to Talk About Kevin, Michael Shannon in Take Shelter, Kirsten Dunst in Melancholia, Ryan Gosling for Drive or The Ides of March, Leonardo DiCaprio in J. Edgar and Albert Brooks in Drive. (Brooks has already responded, quipping on Twitter, “I got ROBBED. I don’t mean the Oscars, I mean literally. My pants and shoes have been stolen.”)

Several films were largely overlooked despite enjoying largely positive critical receptions, including Drive and Young Adult. Steven Spielberg was also not recognized for Best Director for War Horse, even though the film received a Best Picture nod. The cancer comedy/drama 50/50 was also missing from top categories, as was the final Harry Potter film. Angelina Jolie’s directorial debut, In the Land of Blood and Honey, was not included in the Best Foreign Language Film category, to the chagrin of her many fans, although the film was technically not eligible because it was a United States-based production. Also, despite a shortlist of 39 songs up for consideration for Best Original Song, only two made the cut.

Rolling Stone‘s Travers was not shy about expressing his disappointment in some Oscar categories. As he tweeted this morning: