The combined outfit, which the actress-singer wore during the film’s closing performance of “You’re the One That I Want,” was the top-selling item in a Julien’s Live auction dedicated to Newton-John’s personal collection; the black leather jacket itself sold for $243,200 and the pants had a high bid of $162,500.

All proceeds from the sale of the Grease jacket and pants will benefit the Olivia Newton-John Cancer Wellness & Research Centre, while a portion of the 500+ items also sold at auction will also go toward that organization; in 2018, Newton-John revealed she is battling cancer for a third time.

Other notable items at the Newton-John auction included the actress’ custom-made “Pink Ladies” jacket – monogrammed “Sandy” – from the Grease shoot ($50,000) and a Grease movie poster signed by Newton-John and her co-star John Travolta; expected to fetch $1,000, the movie poster ultimately sold for $64,000. An outfit the singer wore during a performance of “Physical” on the Merv Griffin Show in 1981 hit a high bid of $31,000. 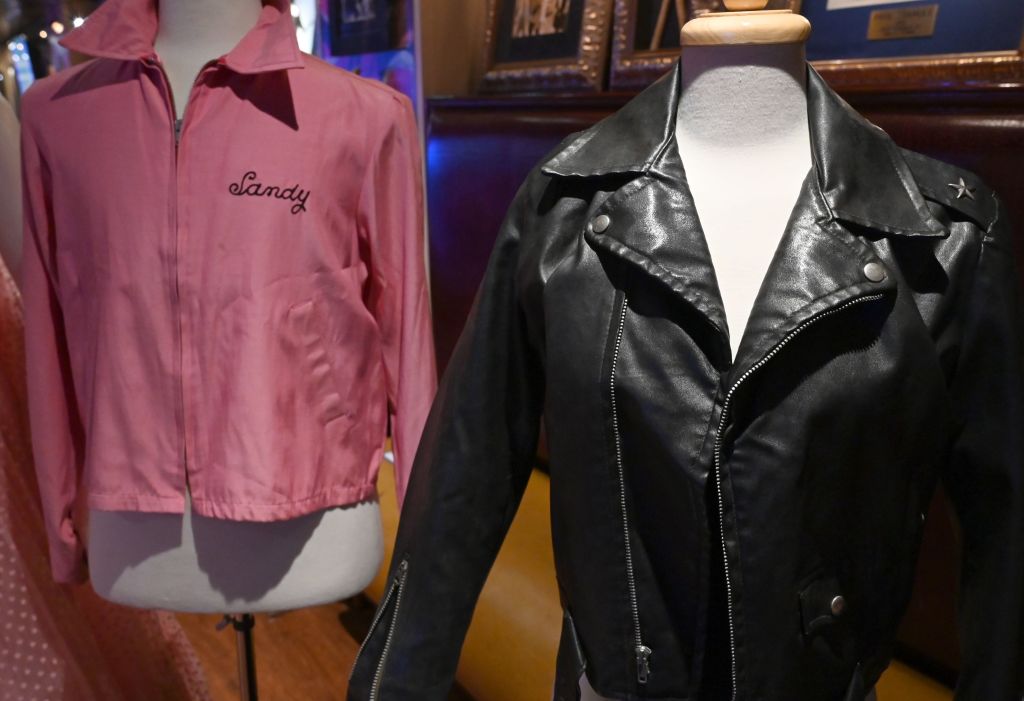