After a ruthless first year, Game of Thrones took an even bloodier turn in Season Two, as civil war and personal vendettas consumed Westeros, and rumors of dragons filtered up from the parched lands to the south. But don’t go looking for increased stability when Season Three begins on March 31st: There’s plenty of carnage, and a few jaw-dropping twists, yet to come. Here are five characters who bear watching when the HBO epic resumes:

The Final Standings in ‘Game of Thrones’ After Season Two 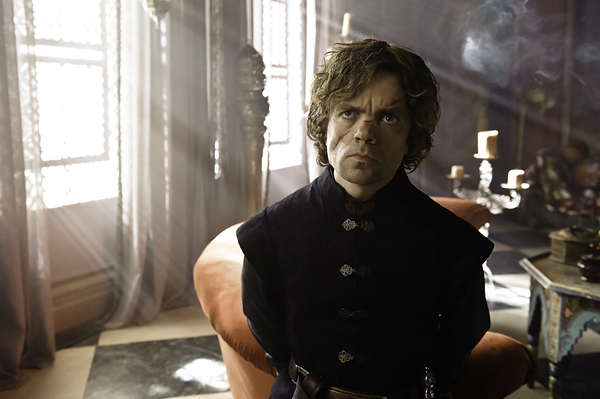 Tyrion Lannister
Short of stature but towering of intellect, Tyrion, as acting Hand of the King, had to out-maneuver his sister, Cersei, and his cruel but foolish nephew, King Joffrey, to engineer the defense of King’s Landing from a siege by one of the other self-declared kings – only to be severely wounded in the fighting, then relieved of duty when his father shows up. 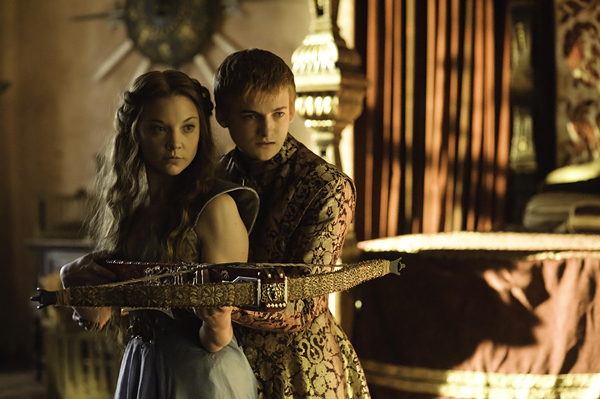 Joffrey Baratheon and Margaery Tyrell
The sadistic Joffrey spent much of Season Two in full strut, beating up women of pleasure, ordering cruel punishments and throwing over ex-fiancée Sansa Stark when a more fitting match became possible: Margaery Tyrell, whose late husband – another of the self-declared kings warring for the Iron Throne – never managed to consummate their marriage. Joffrey is a monster, but it’s entirely possible that he’s met his match in the cunning and collected Margaery. 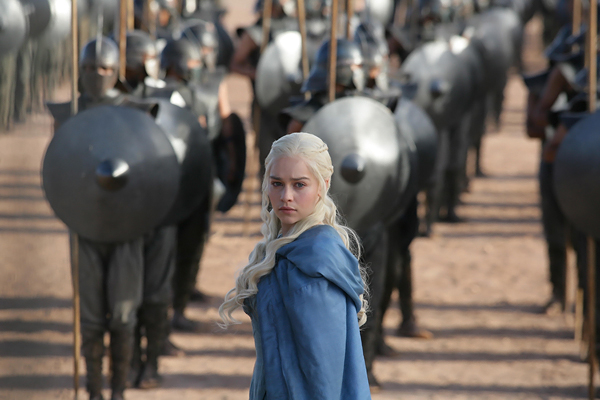 Daenerys Targaryen
After the death of her husband, the once-demure Daenerys stepped up to become a steely leader of his nomadic Dothraki followers, and as the exiled princess gains in confidence, she becomes increasingly obsessed with one thing: reclaiming the Iron Throne of Westeros, by whatever means necessary. Hint: she’s not called the mother of dragons for nothing. 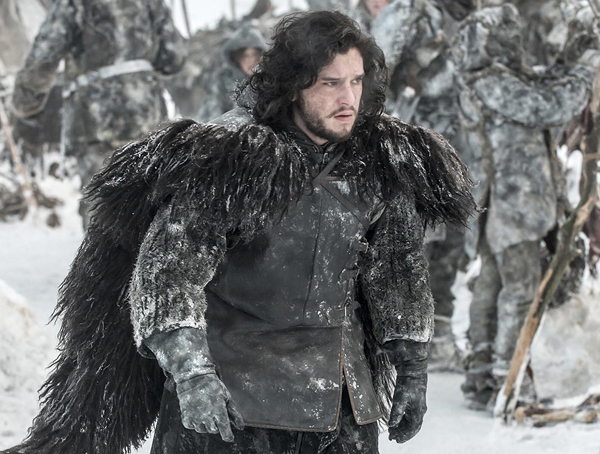 Jon Snow
The Night’s Watch didn’t fare so well in the icy landscape beyond the Wall in Season Two. Jon Snow escaped the fate of many of his comrades in arms, and now he has taken up with the wildings in an effort to stay alive. But as an outsider, he’s not trusted, and there are worse things in the frozen waste than suspicious Free Folk – and they’re on the move.