Marvel Studios announced a slew of new superhero movies to be released over the next five years, including two Avengers flicks, the next installments of the Captain America and Thor franchises, and brand new adaptations of Black Panther, Inhumans and Captain Marvel, according to The Hollywood Reporter.

The Black Panther and Captain Marvel films in particular find the comics juggernaut moving in exciting new directions. Black Panther was the first mainstream comic to feature a black superhero, and the new film will be anchored by rising star Chadwick Boseman (42, Get on Up), who will reportedly make his first appearance as the superhero in the upcoming Captain America: Civil War. And Captain Marvel will center around the adventures of Carol Danvers, making it Marvel’s first female-centered superhero movie (no word yet, however, on who will play Danvers). Black Panther is scheduled for release on November 3rd, 2017, while Captain Marvel will open on July 6th, 2018. 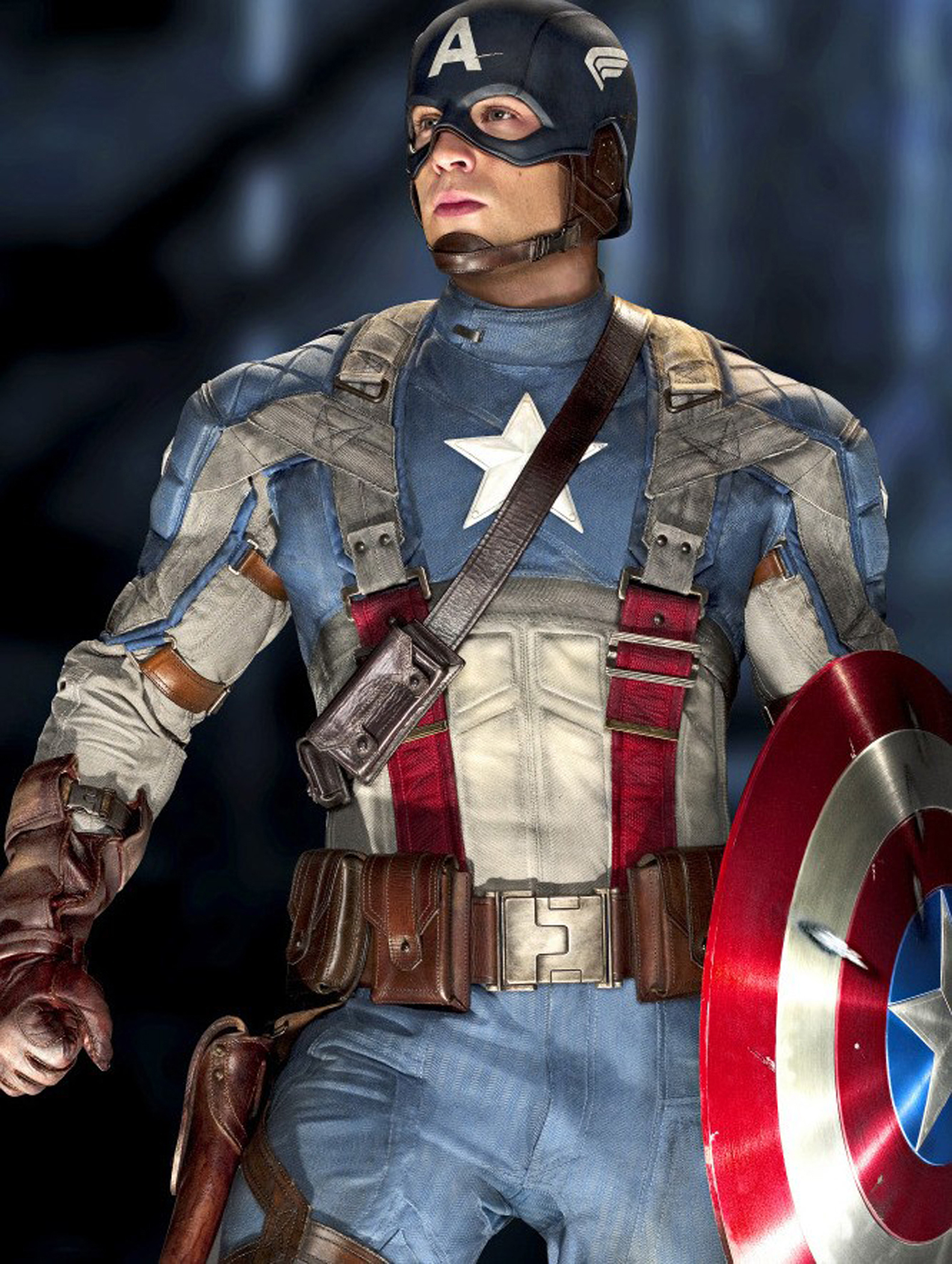 Marvel Studios’ “Phase 3” plan will also include an Inhumans film scheduled for release on November 2nd, 2018, as well as previously announced movies Ant-Man — starring Paul Rudd and out on July 17th, 2015 — and Doctor Strange, which is now scheduled to see release on November 4th, 2016 (the studio has yet to confirm whether Benedict Cumberbatch will take on the titular role after negotiations with Joaquin Phoenix dissolved).

The latest additions to Marvel’s current blockbuster franchises, naturally, are a big part of their upcoming schedule as well, including Avengers: Infinity War, Parts 1 and 2, the first opening on May 4th, 2018, the second following in May 2019. Captain America: Civil War will see release on May 6th, 2016 and will feature Robert Downey Jr. alongside Chris Evans. Thor 3: Ragnarok is scheduled to come out on July 28th, 2017, while James Gunn will officially return to direct the sequel to this summer’s hit, Guardians of the Galaxy, out May 5th, 2017.