Margot Kidder, the actress who portrayed Lois Lane in four Superman films, died Sunday at her home in Livingston, Montana at the age of 69.

The Franzen-Davis Funeral Home & Crematory first announced Kidder’s death, which was later confirmed to the Hollywood Reporter by the actress’ representative. No cause of death was provided.

During the Seventies and Eighties, Kidder’s most prolific decades, the actress starred in films like Brian De Palma’s Sisters, The Amityville Horror, The Great Waldo Pepper with Robert Redford, the slasher classic Black Christmas and, between 1978 and 1987, four Superman films: Superman, Superman II, Superman III and Superman IV: The Quest for Peace. However, the actress’ popularity waned in the Nineties after she suffered a public breakdown; Kidder was later diagnosed with bipolar disease and became an activist for mental health.

The Education of Margot Kidder

Kidder was born in 1948 in Yellowknife, Northwest Territories and lived in remote areas throughout her childhood. “We didn’t have movies in this little mining town. When I was 12 my mom took me to New York and I saw Bye Bye Birdie, with people singing and dancing, and that was it,” Kidder told The Guardian in 2005. “I knew I had to go far away. I was clueless, but I did OK.”

Kidder first started acting in Canadian television and film productions before making her American feature-film debut with a role in 1969’s Gaily, Gaily. The following year, Kidder moved to Los Angeles to pursue her acting career, leading to roles in the Gene Wilder-starring Quackser Fortune Has a Cousin in the Bronx and the TV Western series Nichols.

In 1973, Kidder broke out with her dual role of separated conjoined twins in director Brian de Palma’s psychological thriller Sisters. After starring alongside Robert Redford in 1975’s The Great Waldo Pepper, Kidder scored the role she’s best remembered for: Playing the Daily Planet’s star journalist and Clark Kent’s love interest Lois Lane in the Christopher Reeve-starring film series about the DC Comics superhero. Kidder landed the Lois Lane role despite having little knowledge of the Man of Steel beforehand.

“I had a very fierce English teacher mother who felt that children should not read comic books. So I didn’t know anything about it,” Kidder told Superman Homepage in 2005. “I read one comic before my screen test and it was about the Daily Planet having a bowling tournament with those terrible women’s libbers. And I thought of myself as a feminist so I read this and went ‘What is this?’ So I based my interpretation on the script.”

Thank you for being the Lois Lane so many of us grew up with. RIP, Margot Kidder. pic.twitter.com/IhY73TB52P

Following two years of filming Superman, Kidder capped off the Seventies by playing Kathy Lutz in the 1979 hit horror film The Amityville Horror; Superman became the highest-grossing film of 1979, while The Amityville Horror finished in the Top Five at the year-end box office.

Over the next decade, in addition to three Superman sequels, Kidder starred in films like Heartaches, Miss Right and the Richard Pryor vehicle Some Kind of Hero; Kidder and Pryor would also appear together in 1987’s Superman IV: The Quest for Peace.

However, Kidder’s career severely stalled in the Nineties: In 1990, she suffered a serious car crash that prevented her from acting for two years and forced her into bankruptcy. Six years later, Kidder suffered a manic episode that became a source of tabloid fodder. As the actress later explained, her meltdown – sparked by the loss of the computer containing her in-the-works memoir – involved her believing her first husband was going to murder her, so she fled her home, cut her hair and pulled her teeth out to avoid identification. Police ultimately found her on a porch near the studios where Superman was filmed.

“I guess I came to terms with my demons,” Kidder told The Guardian. “Horrifying as it was to crack up in the public eye, it made me look at myself and fix it. People were exploitative; that’s human nature. I’ll tell you, being pretty crazy while being chased by the National Enquirer is not good. The British tabloids were the worst. But you take the cards you’re dealt, and I got better. I’m now ferociously healthy in body and mind.”

Kidder remained active in film and television until her death, including guest roles on Law & Order: SVU, The L Word and the Superman-inspired TV series Smallville in a non-Lois Lane role.

Kidder’s last television role, a guest appearance on a 2014 episode of R.L. Stine’s The Haunting Hour, earned the actress a Daytime Emmy Award for Outstanding Performer in Children’s Programming. 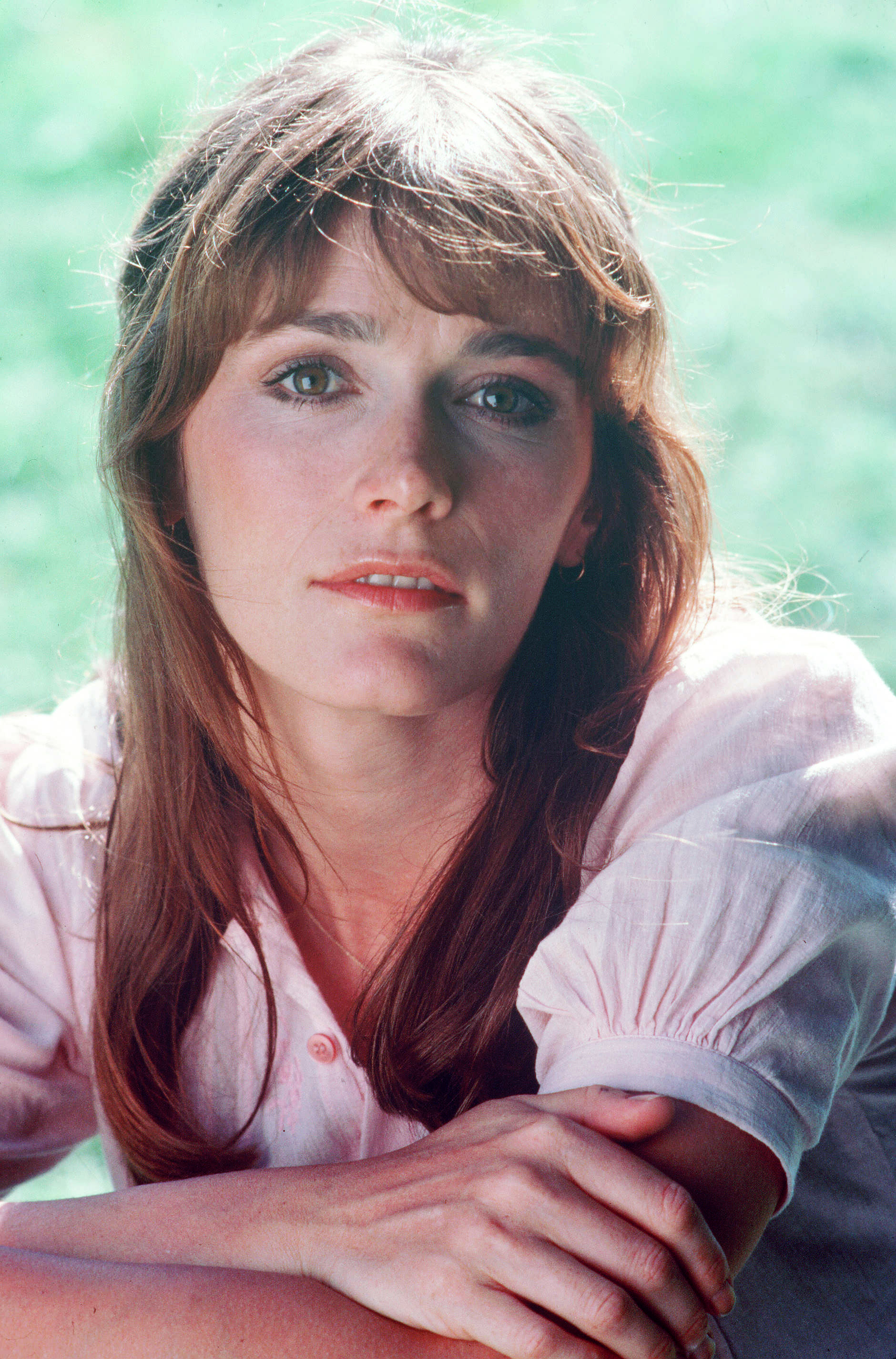