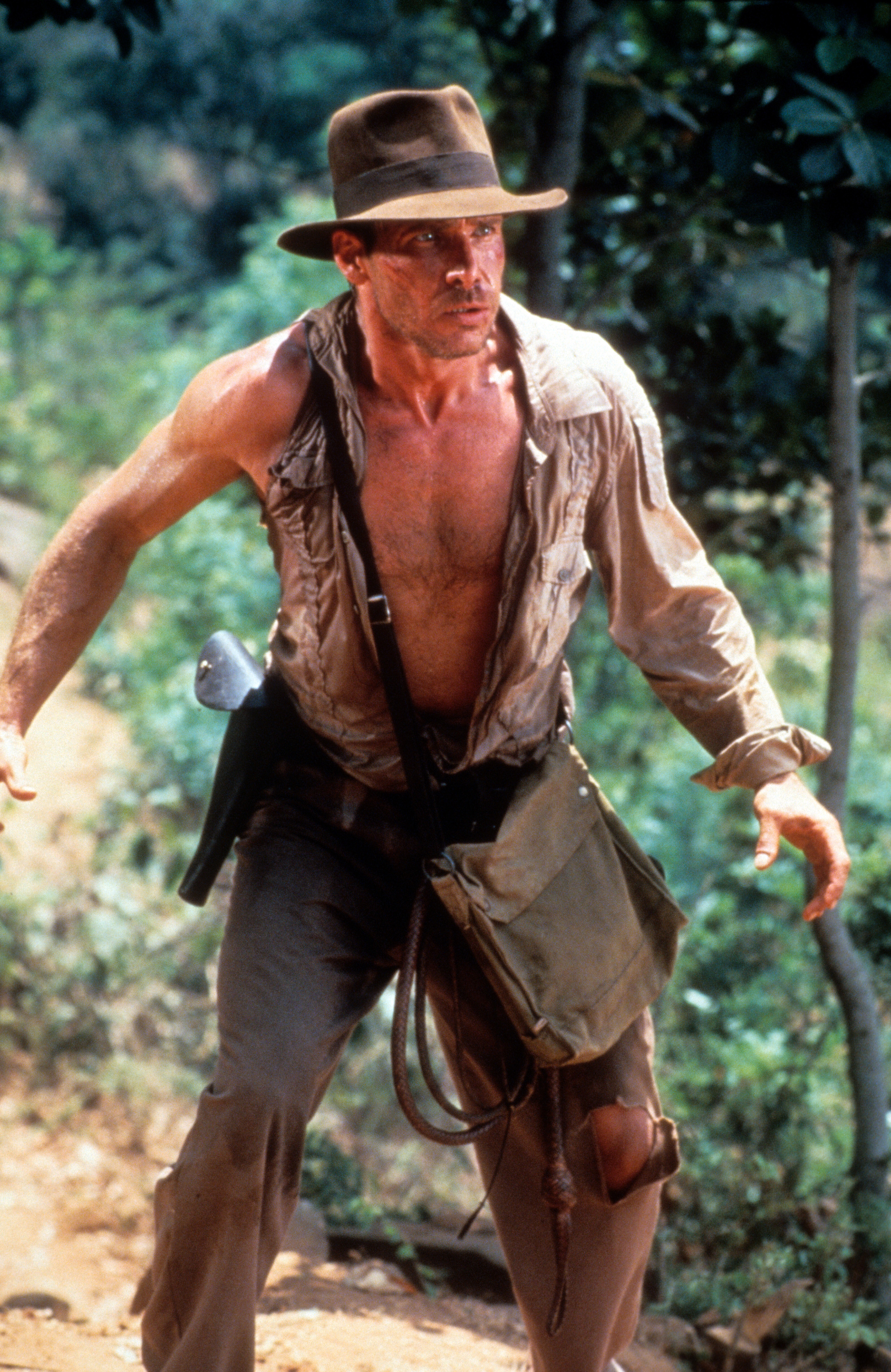 Star Wars isn’t the only dormant George Lucas cinematic franchise that’s being revived thanks to the producer’s deal with Disney. Lucasfilm president Kathleen Kennedy has confirmed that the company has begun “talking about” making a new Indiana Jones film. Harrison Ford’s fedora-wearing treasure hunter last appeared in the franchise’s 2008 fourth installment Indiana Jones and the Kingdom of the Crystal Skull. However, with the next chapter still years away, it’s unclear whether or not the 72-year-old Ford will return to crack his trademark whip.

“When it will happen, I’m not quite sure,” Kennedy told Vanity Fair of the next Indiana Jones film. “We haven’t started working on a script yet, but we are talking about it.” When Disney purchased Lucasfilm for $4 billion in October 2012 – and with it all of George Lucas’ film franchise properties – the big acquisition was the Star Wars universe, which will expand with three more episodes and at least two standalone films within the next five years.

While it was always assumed that Disney would eventually want to cash in their Indiana Jones chip, Kennedy’s statement marks the first time the studio has admitted a new Jones film is being discussed. As part of the Lucasfilm deal, Disney also was given the option of remaking the fantasy film Willow as well as Lucas’ comedy-mystery Radioland Murders.

Although Crystal Skull set up a torch-passing situation between Ford and actor Shia LaBeouf, it appears as though the next Indiana Jones will feature a new actor in the Indiana Jones role entirely as Disney positions the character for a new generation of film fans. Bradley Cooper and Chris Pratt are among those rumored to be in consideration for the man named after a dog, the Independent reports, but with the script not even written yet, any casting decisions are still years away.

Ford, who will reprise his role of Han Solo in Star Wars: The Force Awakens, also hasn’t ruled out returning to the Indiana Jones franchise.