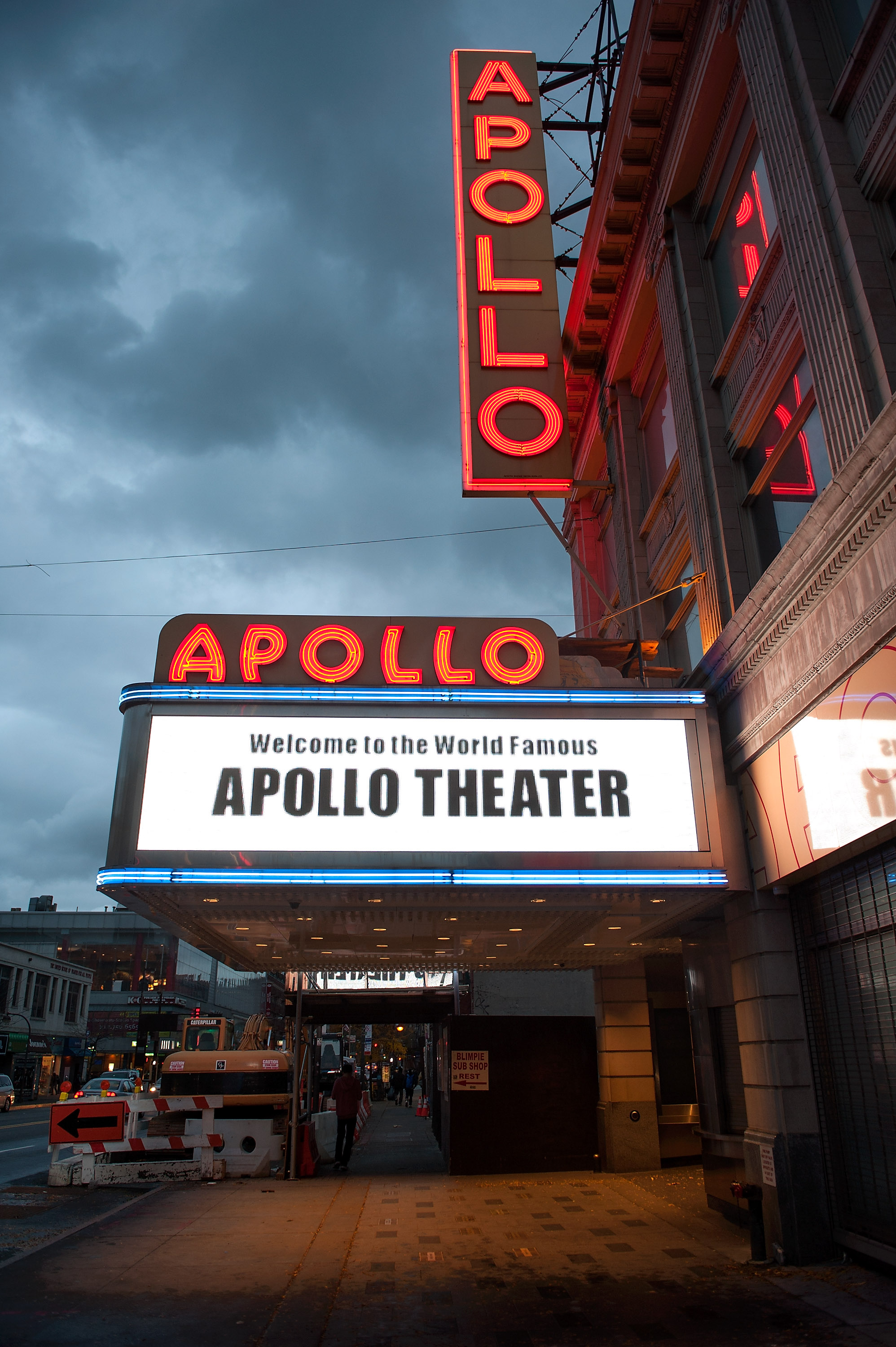 Lee Daniels will direct a new documentary, The Apollo Theater Film Project, that will chronicle the history of the famed Harlem concert hall.

To make the film, Daniels is seeking the help of the public, requesting any film footage, photographs, audio recordings or other memorabilia related to either Harlem or the Apollo. Details and a submission form are available on the documentary’s website.

The Apollo Theater Film Project marks Daniels’ first documentary. “I used to go to the Apollo Theater as a kid and never in a million years would I have imagined I would be back to be doing this,” Daniels said in a statement. “It is very special for me.”

While the film is new territory for Daniels, documentary specialists White Horse Pictures will produce the film. Cassidy Hartmann, Mark Monroe (The Cove) and Shola Lynch (Free Angela and All Political Prisoners) will pen the script.

The Apollo was established in 1934 on 125th Street in New York City in the wake of the Harlem Renaissance. It was a key fixture on the “Chitlin’ Circuit” — a network of venues open to black performers and audiences during segregation — but quickly became one of the most storied venues in America. Along with hosting concerts from an array of top acts, the Apollo and its long-running Amateur Night have helped launch the careers of Ella Fitzgerald, Sarah Vaughan, Jimi Hendrix, Wilson Pickett, James Brown, Michael Jackson and many more.

Daniels earned an Oscar nomination in 2009 for directing Precious, which was also up for Best Picture. He has since helmed The Butler and created the hit Fox series Empire. Daniels is currently at work on a biopic of Richard Pryor starring Mike Epps as the famous comedian and Eddie Murphy as his abusive father.