Josh Brolin told Tonight Show host Jimmy Fallon on Thursday that he definitely wants to be involved in the rumored sequel for The Goonies, the 1985 cult-classic adventure-comedy that gave the acclaimed actor his big break. But there’s a problem: He can’t tell how serious the reports are – partly because he doesn’t trust the latest source (TMZ) and partly because the sequel idea comes up all the time without real results.

In the TMZ interview that re-fueled the rumor mill, original Goonies director Richard Donner talked about his plans for the sequel, saying that Steven Spielberg (who crafted the original story) would be involved in the project. “Steven came up with the idea of doing a sequel after 30 years,” he continued. “You don’t do it without him. We’ve been trying for a long time, then he came up with another storyline and he’s right on.”

That news excited Brolin, who played the bandana-wearing Brandon “Brand” Walsh in the original movie. But in his interview with Fallon above, the actor says he’s still skeptical.

“Of course I would do it,” he says. “But every five years, I keep hearing that we’re gonna do it. And when, finally, you hear something like Richard Donner, it’s on TMZ, so you can’t believe it!”

Elsewhere, Fallon asks Brolin to get back into his nearly 30-year-old role and strap on the ol’ red bandana. (“You look like a tough guy,” Fallon says, after putting on a matching garment. “I look a guy who’s trying out for Fame.”) Brolin jokes that he’ll be an old man by the time the sequel actually gets made, pantomiming the use of a walker. But he maintains his interest in the project. 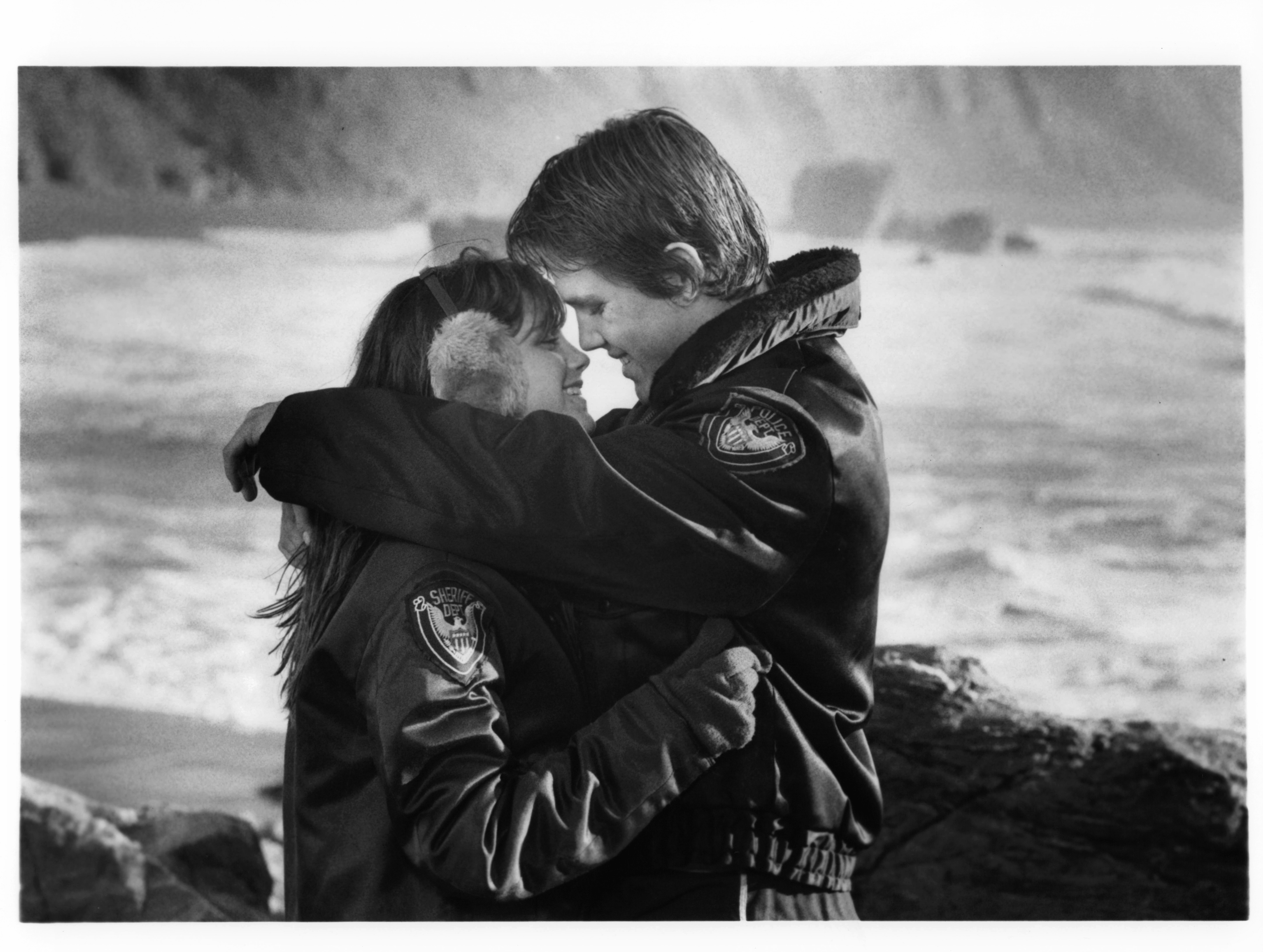 The actor also reflects on the role that launched his career, joking about its lingering effect on his life. “What an amazing thing,” he says. “You do a movie like that, and you don’t know how it’s gonna turn out. And then it turns into a cult film. And then you’re sick of hearing it after 20 years because you haven’t done a film that’s any good, that’s actually matched The Goonies. . . You’re walking down the street, and 20 years later, they’re going, ‘Goonies, dude!’ And you go, ‘Thanks!’ And they go, ‘Are you still acting?”

Brolin also discussed the project during his recent Reddit AMA, though he expressed more hesitation in joining the cast. “There’s always a possibility,” he wrote. “About every five years, it comes up. I’ve never read a script. It seems that recently in the last year, there’s been more talk of it than usual from the likes of Corey Feldman and Richard Donner. But that’s as far as it’s gone for me. I don’t know how I feel about a sequel, given that I love the original movie so much.”