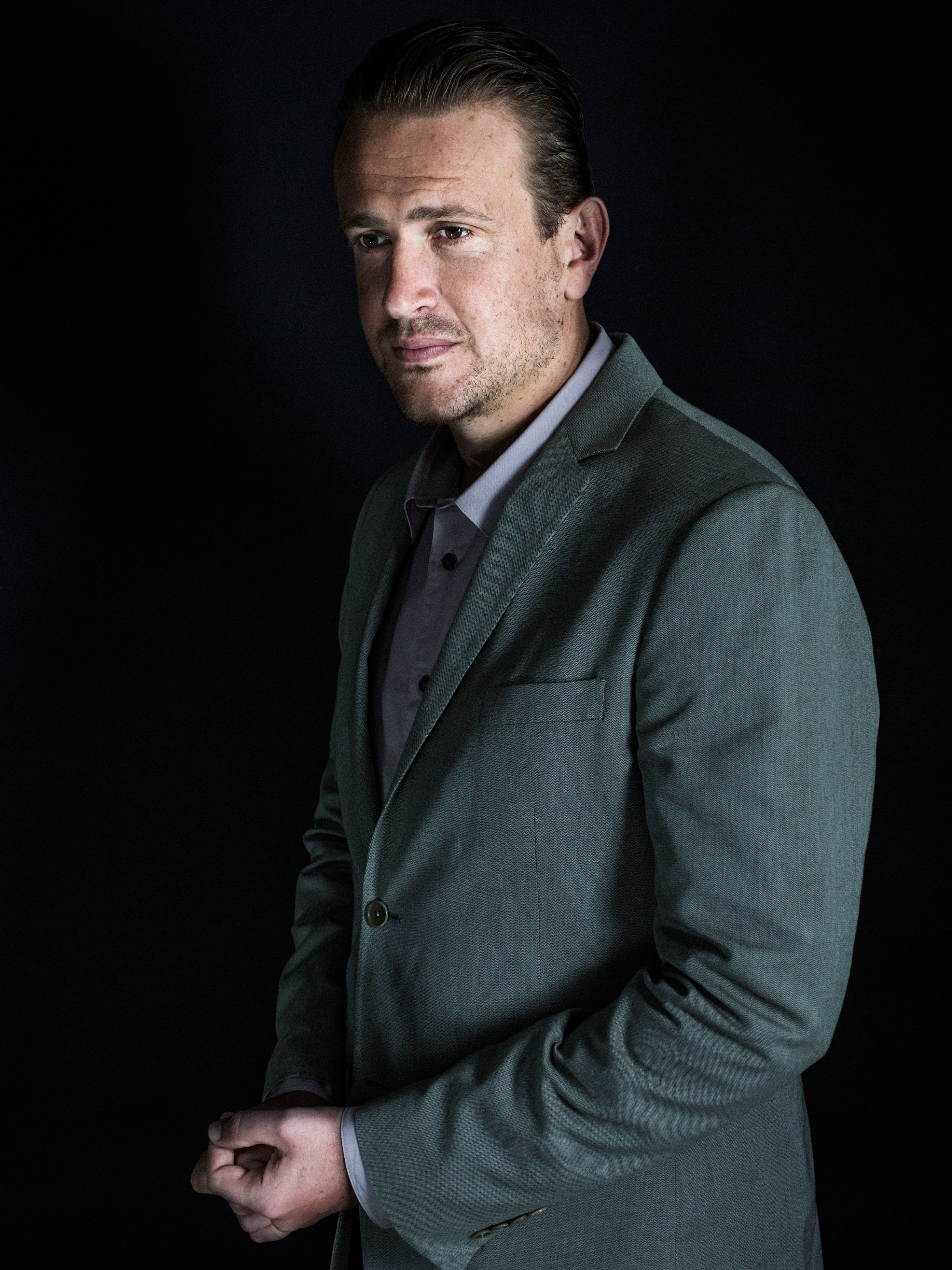 In his new movie The End of the Tour, Jason Segel plays the revered, troubled late author David Foster Wallace – a casting choice the media intelligentsia scrutinized like Comic-Con attendees fretting over Ben Affleck playing Batman. Tour is based on writer David Lipsky’s Although of Course You End Up Becoming Yourself, with Jesse Eisenberg playing Lipsky, trailing Wallace on his Infinite Jest book tour for a never-published Rolling Stone profile. “The first viewing was scary,” says Segel, 35, who’s getting Oscar buzz for the role. “Coming from comedy into a movie like this — just as a body rejects a perfectly good organ — no matter how well I did, people could just decide, ‘Nope!’ Luckily when I watched it, that didn’t happen.”

What’s it like playing someone who’s probably much smarter than you?
Oh, it’s not probably. David Foster Wallace is definitely smarter than me [laughs]. I think the verdict is in on that one.

Then again, he didn’t come up with Miss Piggy’s doppelgänger, Miss Poogy. That was you.
Yeah, I guess I have a certain bizarre intelligence [laughs]. But the real challenge is that Wallace is constantly aware of what everybody in the room is trying to do, but he’s also a guy who wants to feel like everyone else, a guy using whatever mental gymnastics he has at his disposal to feel at one with his fellow man.

What were you told about why the director, James Ponsoldt, wanted you for this role?
I was surprised and flattered and terrified. I hadn’t done anything like this before, but it was a strange kismet — I was at a point in my career where this is what I was looking for. James told me that when he looked at my face when I was acting, even in a comedy, there was something sad in my eye. If you look at something like Forgetting Sarah Marshall, there’s a lot of sadness in that character.

Or even that tragic failed drum audition in Freaks and Geeks.
That’s like the worst nightmare, right? To find out that you’re medium talent.

Why were you seeking a part like this?
There was a natural transition going on. I had arrived in my thirties, and How I Met Your Mother, which I had done for almost a decade, was coming to an end. There’s a scene toward the end of this movie where Wallace says, “It’s time for me to acknowledge the reality that I’m 34 years old, alone in a room with a piece of paper.” And I was coming out of a long tunnel of movies and TV shows into the unknown, and so I really related to that.

Mother took up so much of your time for so long — did its absence lead to a lot of introspection?
There was a repetitive cycle for about 10 years. I would be doing the TV show and also writing the movie that I would do during the hiatus and then filming that. There wasn’t a lot of opportunity to think about doing something different. Then all of a sudden, I had the chance to think about what I wanted the next 50 years of my life to be like.

Bob Odenkirk sometimes gets funny takes out of his system before he gets serious — did you try that?
I was too scared to try funny takes! In a movie this size, you really don’t have the time or the film — literally the film — to ease yourself in. And I didn’t want it to ever feel like, “Now watch Jason Segel try dramatic acting!”

How did you incorporate your knowledge of Wallace’s eventual suicide into the performance?
It’s a good question, because you have some options on how to play it. What really hit me is I don’t know what’s gonna happen to me, to Jason Segel, tomorrow. So I tried to play it as much in the moment as possible, and not try to indicate the eventuality of it. At the same time, during the movie, things are going as well as they can go for him, and underneath it all is this terrifying moment we can all relate to: What happens when things are going well and it still doesn’t satisfy this sort of deep feeling that we’re not enough?

Do you want to leave comedy behind?
What’s interesting to me right now are things like End of Tour that explore complicated feelings. There’s room to do everything, but I’m also aware, after doing this for 17 years, that people want more of what they’re familiar with you doing — so I want to spend a little bit of time getting people familiar with this type of performance.

Your friends Paul Rudd and Cobie Smulders are both in Marvel movies. Would you consider that?
It’s not something I’m seeking out, but there are actually a few comic-book characters that I find incredibly interesting — I would never throw the names out because then they’ll get snatched away from me.

Are you up for the getting-super-ripped part?
Yeah, of course. But it’s unbelievable — you have, like, really complicated, sensitive artists treating themselves like UFC fighters. [Laughs] You feel like at some point somebody might physically snap.