Jada Pinkett-Smith, who befriended Tupac Shakur early in the rapper’s career, slammed the new biopic All Eyez on Me and the portrayal of their relationship in a series of tweets Friday.

The actress then pinpointed a trio of scenes that didn’t align with the actual events, including scenes where Shakur read her a poem, their goodbye and an alleged backstage argument.

“Pac never read me that poem. I didn’t know that poem existed until it was printed in his book. Pac never said goodbye to me before leaving for LA. He had to leave abruptly and it wasn’t to pursue his career,” Pinkett-Smith tweeted. “I’ve never been to any of Pac’s shows by his request. We never had an argument backstage.”

Pinkett-Smith added that her criticism of the film wasn’t aimed at actors Demetrius Shipp Jr. and Kat Graham, who portray Shakur and Pinkett respectively. 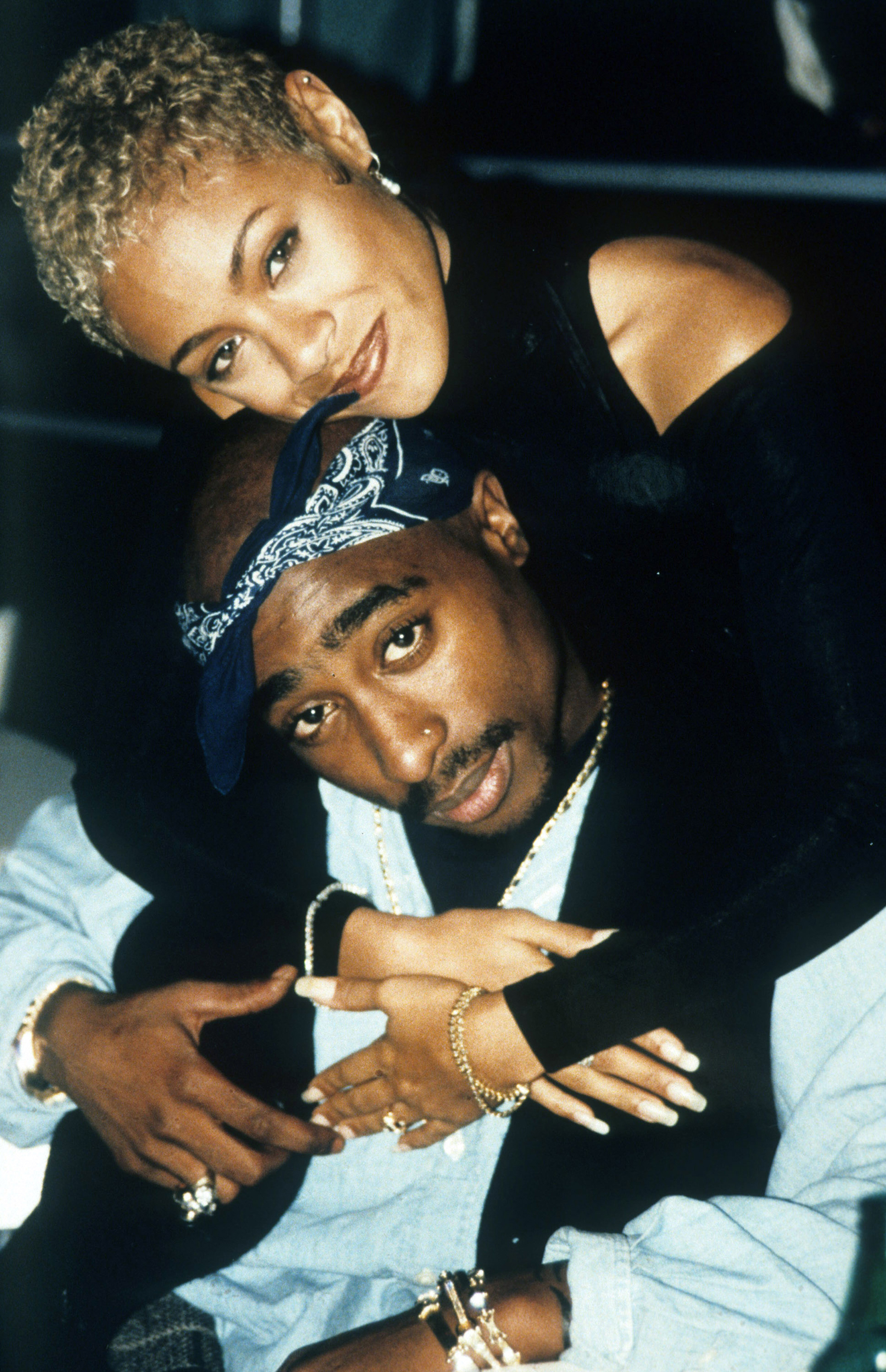 All Eyez on Me received sub-par reviews upon its release Friday. There were already a slew of personnel issues surrounding the biopic’s production, like initial director John Singleton exiting prematurely (slamming the “fools” in charge when he left) to reports of forced deadlines.

In an interview with Vanity Fair, Graham defended the film, her Pinkett portrayal as well as Singleton’s claims that producers “fucked up” the biopic.

“We talked about the importance of not creating a caricature, of not just impersonating Jada Pinkett,” Graham said. “That, to me, is disrespectful. I wanted to embody her and show what made her tick. We also wanted to bring some parallels to what I was personally going through, which is pain and the feeling of losing someone. I wanted to capture this dynamic that Jada and Pac had, which was a very specific, fun, and loving dynamic.”

As for Singleton, Graham said, “I know he hadn’t seen it at the time he made those comments. It’s so fucking hard to make a black biopic. It is fucking hard to get the money, and if it’s based on a musician, to get the clearance together. It’s so hard to make a movie period, let alone one that features as much diversity as this film. When I see other working actresses that are brown, I get so excited.”