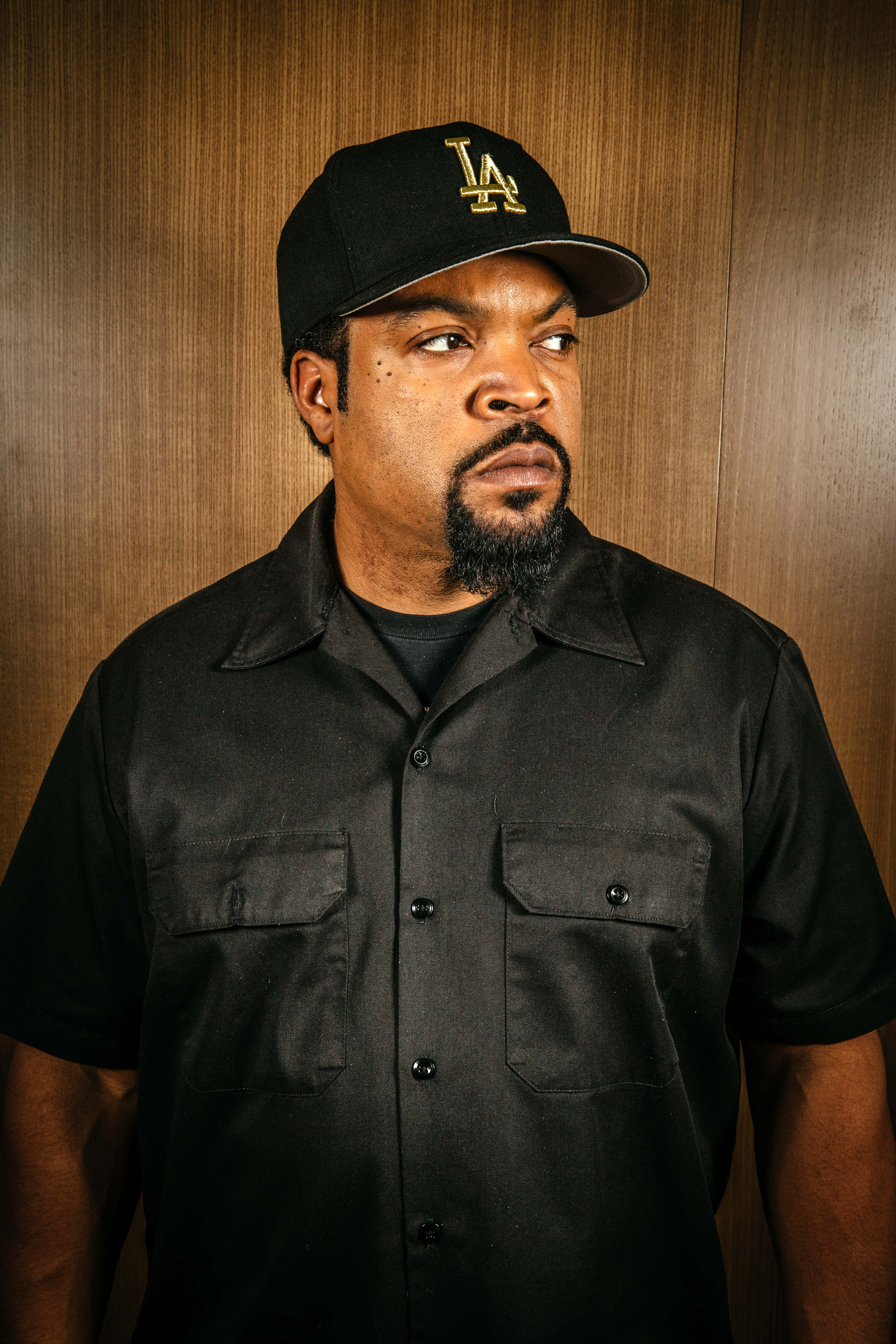 Ice Cube will play Ebenezer Scrooge, the cantankerous holiday hater from A Christmas Carol, in Humbug, a contemporary retelling of the Charles Dickens classic directed by Tim Story, Deadline reports.

While the Scrooge of Humbug will be a wealthy real estate mogul rather than a banker, the story will remain otherwise unchanged. Scrooge will be visited by the three ghosts of Christmas Past, Present and Future, who will show him the error of his miserly ways and lead him to redemption.

The Humbug spec script, written by Todd R. Jones and Earl Richey Jones (Rio), was originally developed for Relativity Media, but sparked a bidding war after the studio filed for chapter 11 bankruptcy this summer. Universal Pictures won the scrum, beating out MGM, New Line and Disney.

An official release date for Humbug has yet to be announced, though studio sources said it could be ready by 2017.

Humbug marks another collaboration between Ice Cube and Story, who recently wrapped Ride Along 2, the sequel to their 2014 comedy hit with Kevin Hart expected to open January 15th, 2016. Story and Cube’s working relationship, however, goes back to 2002’s Barbershop; and while the rapper is currently filming the third movie in that franchise, Malcolm D. Lee is handling directorial duties.

While Ice Cube hasn’t appeared on-screen in 2015, the rapper/actor has been busy behind the scenes with the N.W.A biopic and surprise summer blockbuster Straight Outta Compton. Both he and Dr. Dre were heavily involved as producers, paying close attention to the details that allowed the film to bring late-Eighties and early-Nineties Compton to life.

“You had to see why we did the music,” Ice Cube told Rolling Stone. “You know, not just ‘we were young, angry niggas out of South Central,’ but why did we make those kind of records? We were living in the middle of dope dealing, gangbanging, police brutality, fucking Reaganomics, and there was nowhere to escape.”