How well do we really know Cruella de Vil?

One of most-anticipated films of the year hit big and small screens in May as Cruella, starring Oscar winner Emma Stone, premiered on Disney+ with Premier Access, and in movie theaters across the country.

Cruella, which originally premiered on May 28th on the streaming platform, takes viewers back to London’s punk rock scene in the Seventies, giving us a glimpse into the backstory of one of the most infamous Disney villains of all time.

According to an official synopsis, the new Disney film “follows a young grifter named Estella [Stone] and reveals the series of events that cause her to embrace her wicked side and become the raucous and revenge-bent Cruella.”

A Battle of Wits and Knits: Despite Its Intentions, 'Cruella' Proves Why the Baddies Are More Fun

And, well, if you know the story of 101 Dalmatians, we don’t have to get into the details of what happens next. So line up a dog sitter and read on for how to stream Cruella.

How to Watch Cruella on Disney+

Cruella became one of the first big film releases of the season that moviegoers could head to the theater to see (you can still find a theater and tickets near you here). And while you initially had to pay the extra Premier Access fee on top of your Disney+ membership to watch it, you can now stream the film at home on Disney+, no Premier Access required.

To watch Cruella online, you’ll need to have an existing Disney+ subscription. If you already are a Disney+ subscriber, you can simply sign in to watch the movie, and you can stream it as many times as you like — something you won’t be able to do in the theater.

If you’re not a Disney+ subscriber, you can sign up now for just $7.99 a month. Your best bet is to grab the Disney+/Hulu/ESPN+ bundle deal, which gets you subscriptions to all three services for just $13.99 total.

Can You Watch Cruella for Free?

The short answer: no. You can’t sign up for a free trial through Disney+ right now. To stream Cruella for free (and watch both the animated version and 1996 release of 101 Dalmatians), it’s worth signing up for a Disney+ subscription now because subscribers can finally stream Cruella free online as of August 27th. Subscriptions are only $7.99 each month.

Does Disney+ Have a Free Trial?

Get Disney+ Free: Even though the streaming service doesn’t provide a free trial with their sign-ups, we put together a guide on how to get Disney+ free here.

Verizon offers a Disney+ on Us promotion for some of the company’s Unlimited plans, which gives you six months of the streaming service free with your phone plan. It’s as simple as contacting Verizon to ask how to switch over to a new plan or to see if you already have access to the platform.

Buy: Disney+ on Us Deal at Verizon 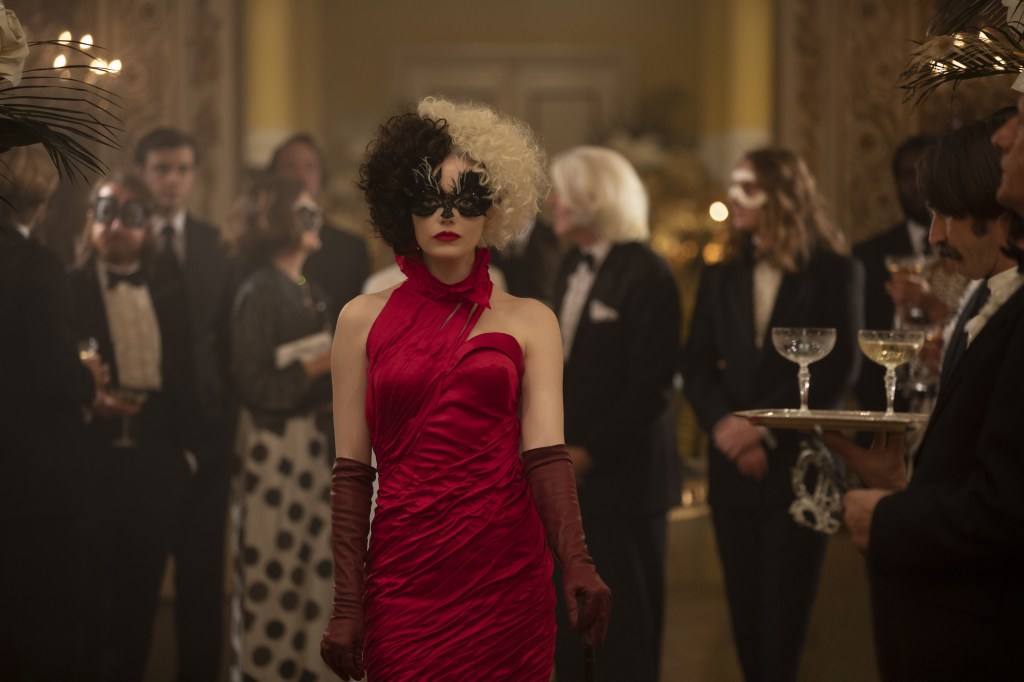 The Verizon Disney+ deal is a great option if you’re able to upgrade or change your plan, but there’s another bundle promotion that includes Hulu and ESPN+ that’s worth your time as well that expands your streaming opportunities.

The Best Value Streaming Package With Disney+: We’re constantly on the lookout for the best Disney+ streaming deals, but the ultimate promotion is the Disney+/Hulu/ESPN+ bundle package for $13.99, which is perfect for sports and TV fans, as well as opens up all of the Disney+ collection to you at home.

So whether you sign up to stream Cruella now or later, this can’t-beat-it deal makes sure you’re never left scrolling for something good to watch on a Friday night or — who are we kidding here? — any day of the week. 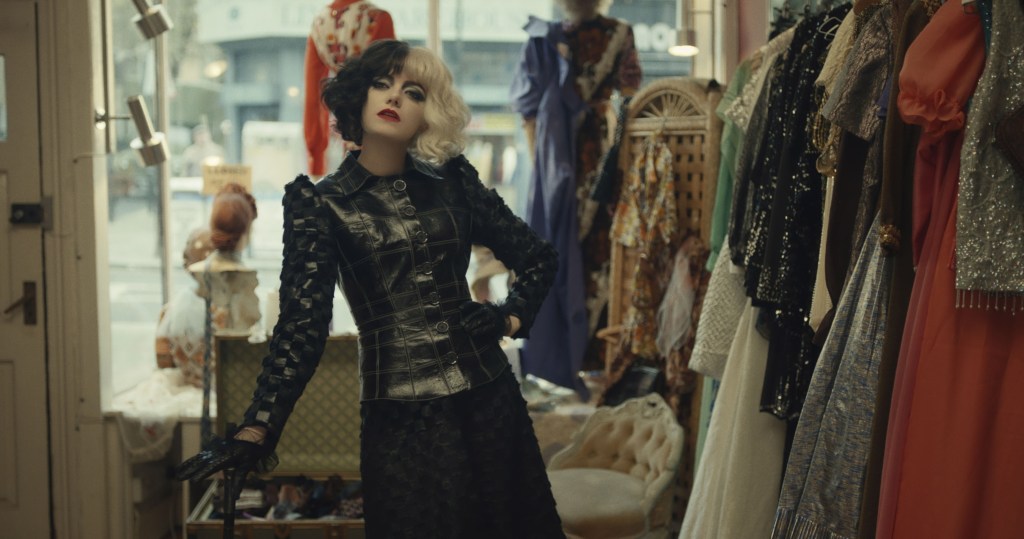 Cruella has a runtime of 2 hours, 17 minutes, and it’s rated PG-13, so everyone can watch it at home this weekend (just maybe not the dogs).