The blaster Harrison Ford’s Han Solo wielded in the Star Wars film Return of the Jedi sold for $550,000 at a Las Vegas auction Saturday.

The prop weapon was the top-selling item in a Hollywood-themed lot offered by Julian’s Auctions. The auction house added that Ripley’s Believe It or Not purchased Solo’s blaster, the Associated Press reports.

The weapon, made mostly of wood, was one of nearly 40 Star Wars-related items from the collection of the film’s art director James L. Schoppe that hit the auction block. Other items at Saturday’s auction included an original “Biker Scout Blaster” (sold for $90,000) and an Ewok prop axe ($11,000) from Return of the Jedi. 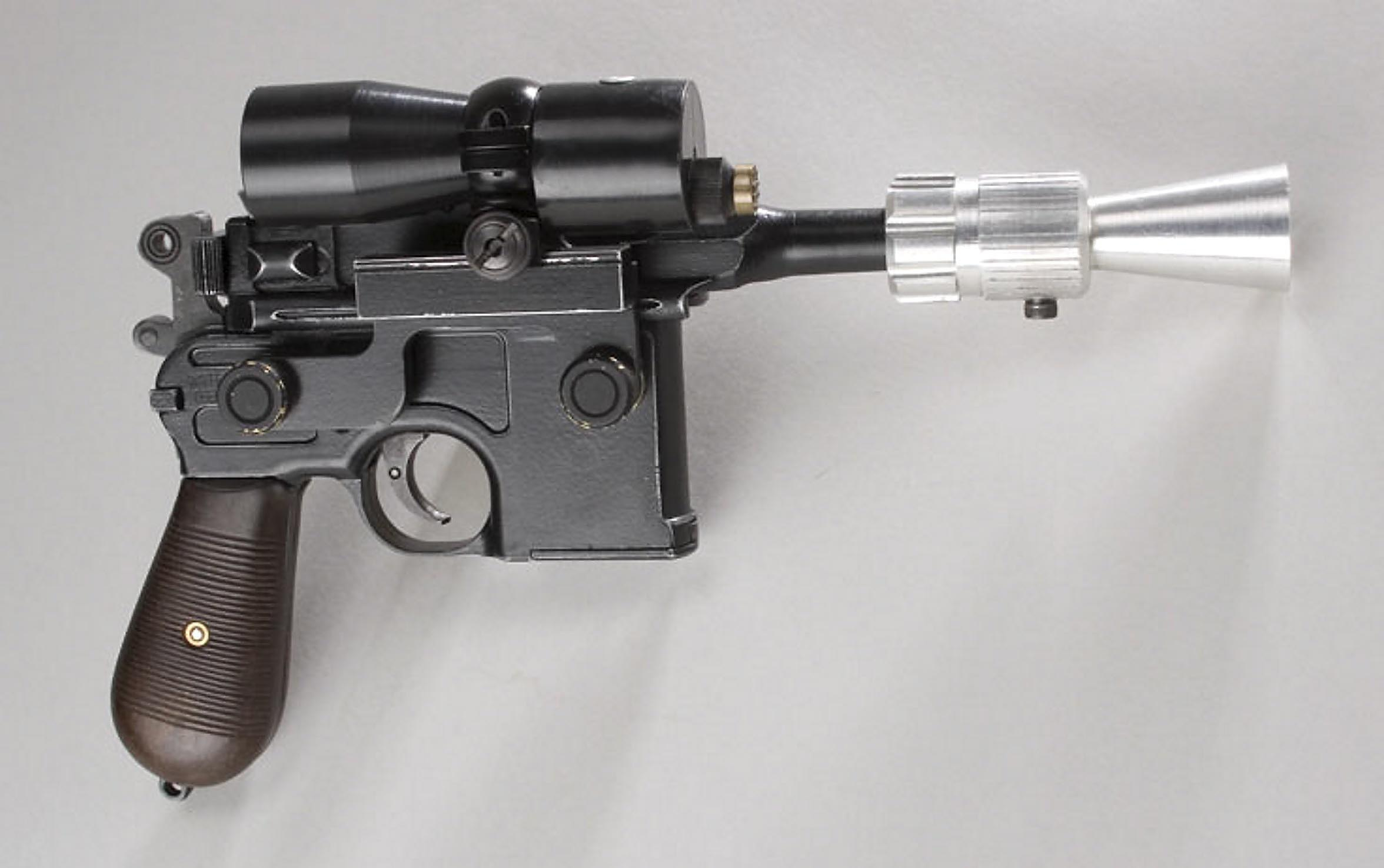 However, Han Solo’s blaster fell well short of the record for the priciest Star Wars item in the franchise’s auction history: In June 2017, an R2-D2 unit that was seen in numerous Star Wars films sold at auction for $2.76 million, over its $2 million pre-auction estimate.