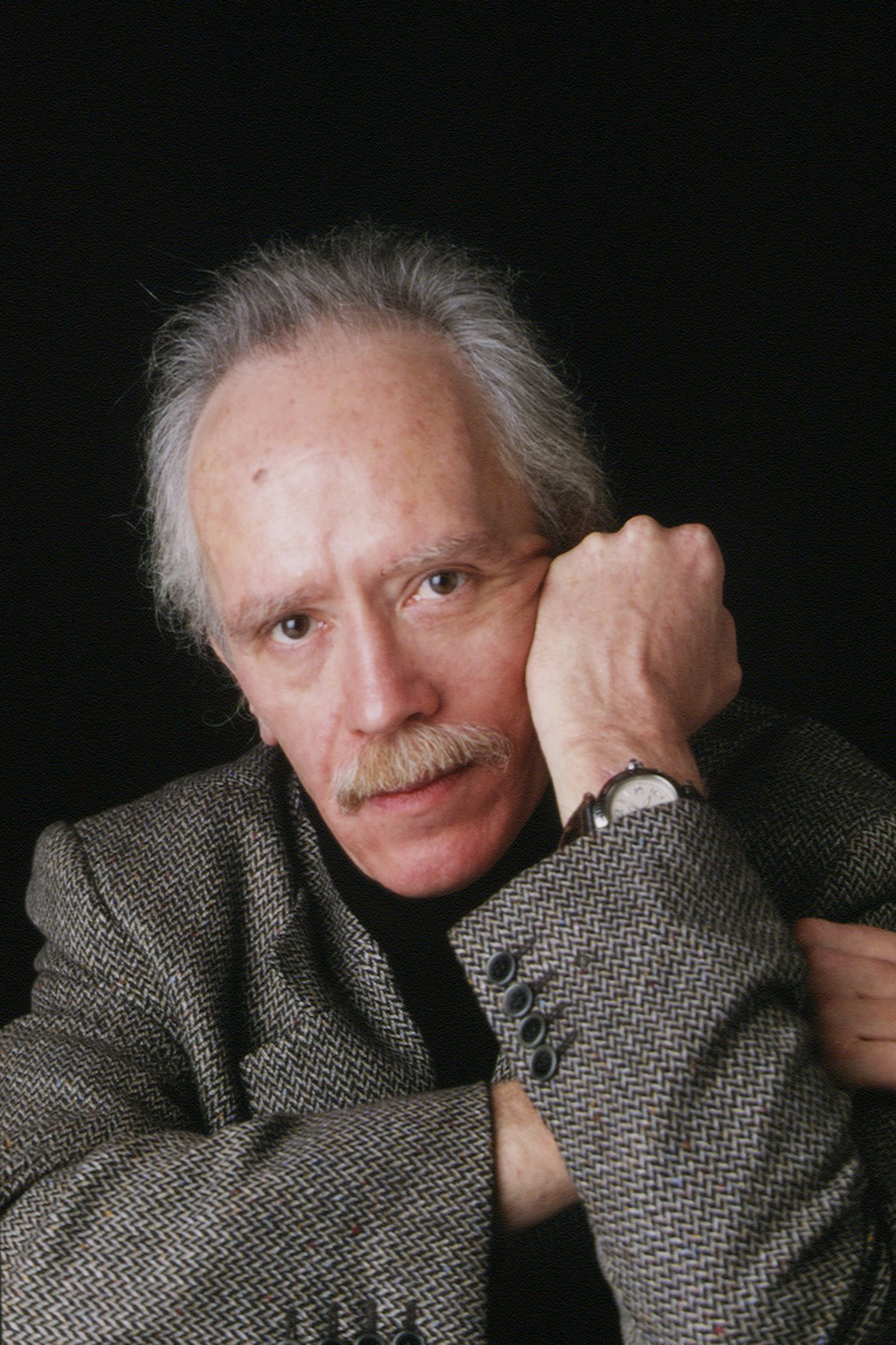 Filmmaker and composer John Carpenter, who directed and scored Halloween, Escape From New York and Assault on Precinct 13, will put out another album of music this spring. The director, who has only previously made one film sequel (Escape From L.A.), has titled his follow-up to last year’s icy collection of instrumentals, Lost Themes, Lost Themes II. It’s due out April 15th.

The new record will find Carpenter playing once again with his son, Cody, and his godson, Daniel Davies. This time, the trio got together with ideas for music rather than collaborating over the Internet as before. As the musicians worked on Lost Themes II, they also composed music for the CBS series Zoo.

In late 2014, Carpenter told Rolling Stone he was working on a “dark blues album” with Cody. “It has that little rock & roll edge to it, but it’s a lot of blues, moody shit,” he said at the time. “I love the way the Stones incorporated the blues into their stuff.” When asked if he would compare the sound to the Stones, he demurred. “It sounds like nothing,” Carpenter said. “It’s unique. I don’t know if we’re going to release that. We’ll see what happens.”

Prince of Darkness: How John Carpenter Made an Eerie Soundtrack of His Own

Although Carpenter has not yet identified whether Lost Themes II will contain his “dark blues,” label Sacred Bones has hinted at its sound by describing its instrumentation. The new album will feature more electric and acoustic guitar than the first Lost Themes, but Carpenter’s throbbing and atmospheric synthesizer playing will be featured throughout, according to the label.

Carpenter has also announced his first live dates, which will find him performing with Cody and Davies. So far, he’s planned a number of festival appearances in Europe, but he will announce U.S. dates in the near future.