Get to Know Your 'Difficult Men' Biopics - Rolling Stone
×
×

The fall movie season means prestige dramas and Oscar potentials — which usually means biopics. If you’re a movie star with a big awards-potential movie coming out, there’s a decent chance you’re playing this award’s season current life-story topic du jour: difficult, iconoclastic men.  Here’s a look at five big-name movies coming soon to a theater near you, each of which focus on real-life figures from Southie gangsters to NSA whistleblowers — and how the portrayal compares to the real deal.

Black Mass
September 18th
Johnny Depp’s portrayal of Boston crime boss Whitey Bulger was so uncanny it unnerved crew members who grew up in the city. The actor plays him as a Southie psychopath who helps an old lady, then calmly shoots an associate. “We studied surveillance footage to capture his physicality,” director Scott Cooper says. “Bulger was so fascinating because he was so multifaceted and complex. Cunning. Humorous. Deadly.”

Steve Jobs
October 9th
Working from Walter Isaacson’s biography of Jobs, screenwriter Aaron Sorkin tackled the Apple CEO’s career through three product launches (each done in real time). Michael Fassbender doesn’t try to do a Jobs impersonation, but makes the unrelentingly intense icon seem self-aware and sympathetic. There have been a few Jobs biopics, but none dive as deeply into his mercurial genius.

Trumbo
November 6th
A successful screenwriter in the 1940s, Dalton Trumbo became a First Amendment hero after getting blacklisted during the Red Scare and speaking out against the House Un-American Activities Committee. Bryan Cranston nails his radical politics and roguish charisma. “[Before Trumbo] Hollywood had never made a movie based on a true story of the blacklist,” says screenwriter John McNamara. 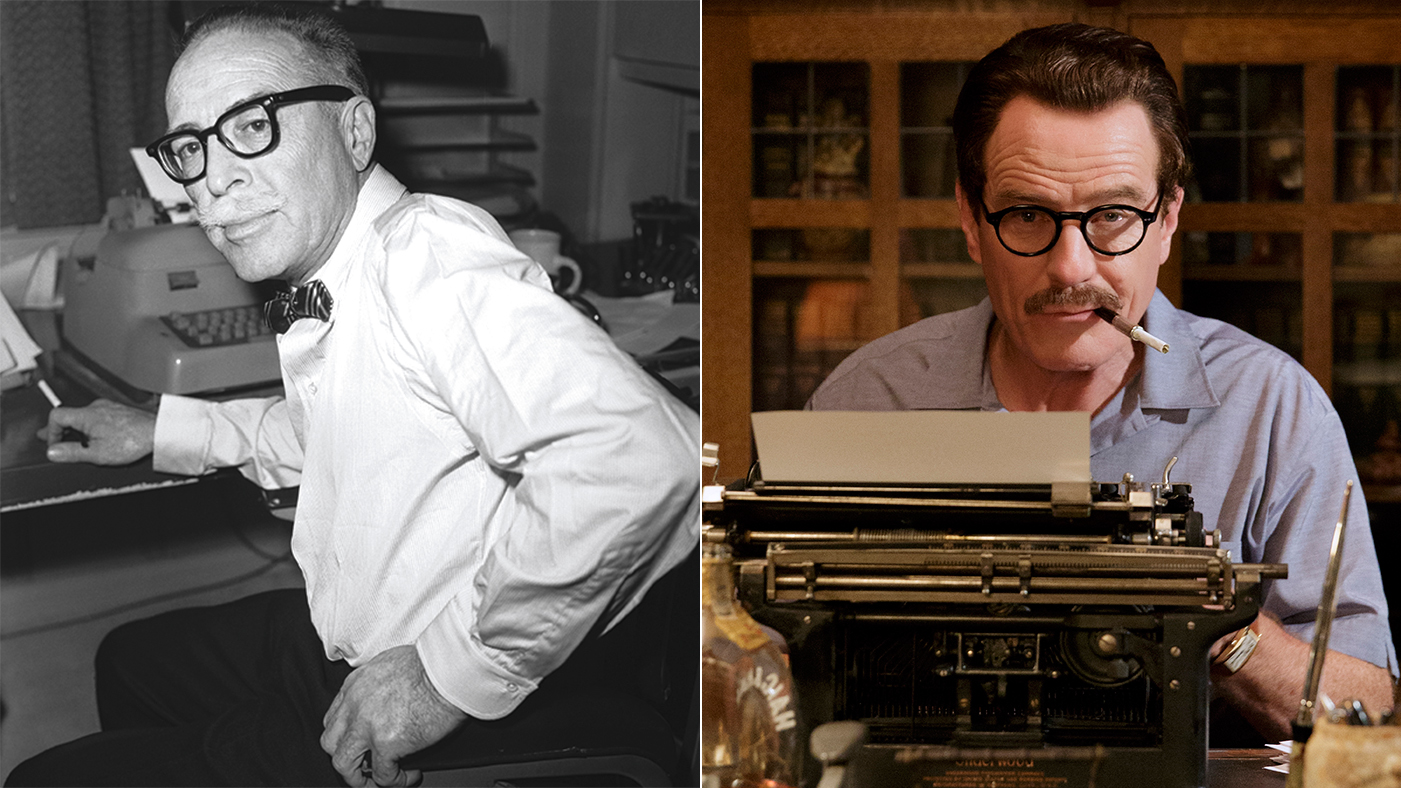 I Saw the Light
November 27th
In this Hank Williams biopic, British actor Tom Hiddleston doesn’t just play the man called “the Hillbilly Shakespeare” — he also sings all of Williams’ songs in the film. To prepare, Hiddleston studied Williams’ guitar technique with the help of veteran country singer-songwriter Rodney Crowell. “Hank’s life has a tragic arc,” Hiddleston has said of Williams, who died at age 29, “but in simple truth, he was a genius.”

Snowden
Currently rescheduled for early 2016
In this Oliver Stone film, Joseph Gordon-Levitt plays Edward Snowden, who blew the lid off the NSA’s domestic-spying program and became one of the world’s most wanted men. Gordon-Levitt has said he’s not a good impersonator, so expect a more impressionistic portrayal. The actor did have firsthand material to draw on — he met Snowden (now a fugitive in Russia) to prepare for the part. 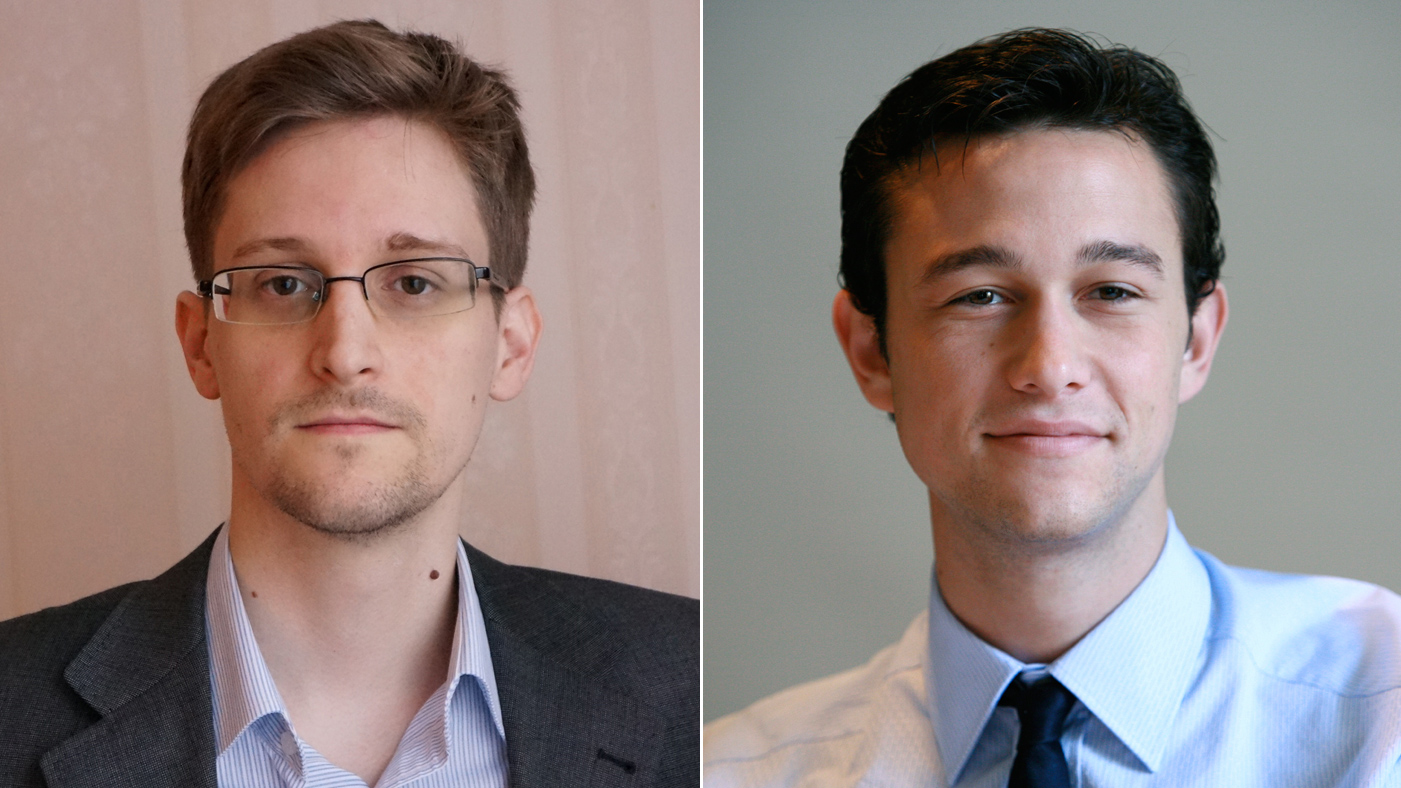