The incredible teaser trailer for Star Wars: The Force Awakens has been viewed more than 60 million times on YouTube since it was posted on November 28th. However, none of those views belong to series creator George Lucas. When Page Six asked the director what he thought of the first look at the continuing saga of Han Solo, Luke Skywalker and Princess Leia, Lucas revealed, “I don’t know anything about it. I haven’t seen it yet.”

Page Six also asked if he was curious about J.J. Abrams’ vision for the film, to which Lucas replied, “Not really.” However, it doesn’t appear that Lucas is cold-shouldering his space opera film franchise after passing the Episode VII torch to Abrams. Instead, Lucas has a very traditional explanation for not seeing the trailer. “Because it’s not in the movie theater. I like going to the movies and watching the whole thing there,” Lucas said. “I plan to see it when it’s released.” 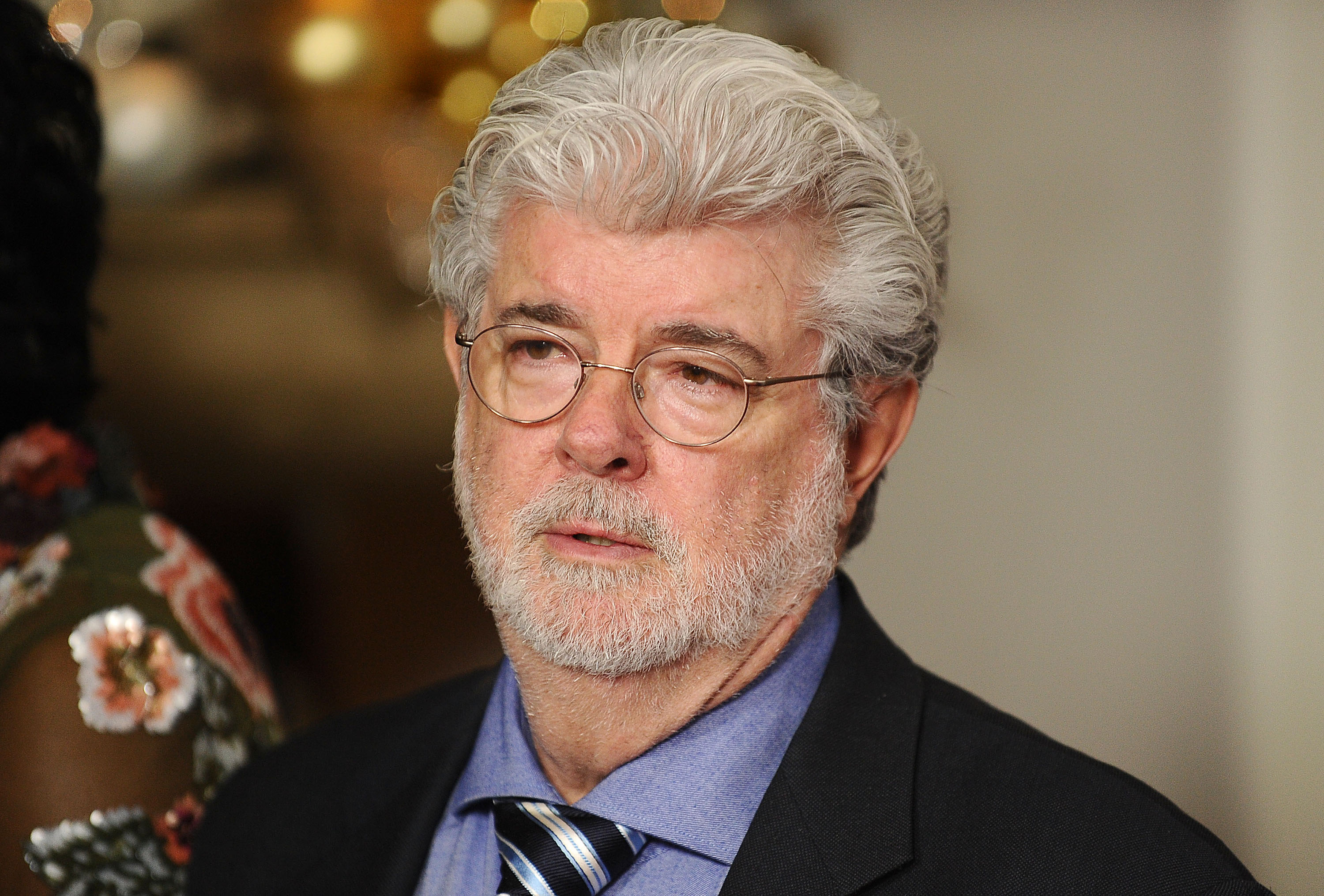 Although not involved in the making of The Force Awakens, Lucas still serves as a creative consultant on the film, which was penned by Abrams and Empire Strikes Back co-writer Lawrence Kasdan and takes place 30 years after the events in Return of the Jedi. The film stars Mark Hamill, Harrison Ford and Carrie Fisher all reprising their classic roles alongside new characters played by Oscar Isaac, John Boyega, Andy Serkis, Adam Driver, Lupita Nyong’o and Max von Sydow.

Despite Harrison Ford’s on-set injury, Star Wars: The Force Awakens is still scheduled to open in theaters on December 18th, 2015.