Gene Wilder, the comedian known to a generation as Willy Wonka and an icon thanks to his works with Mel Brooks on The Producers, Blazing Saddles and Young Frankenstein, has died from complications due to Alzheimer’s Disease, according to Variety. He was 83.

Wilder’s nephew Jordan Walker-Pearlman revealed the actor died following a private three-year battle with Alzheimer’s. “The choice to keep this private was his choice, in talking with us and making a decision as a family,” Walker-Pearlman wrote. “We understand for all the emotional and physical challenges this situation presented we have been among the lucky ones — this illness – private, unlike so many cases, never stole his ability to recognize those that were closest to him, nor took command of his central-gentle-life affirming core personality. It took enough, but not that.”

A classically trained actor and student of Lee Strasberg’s famed Actors Studio, Wilder started out playing dramatic roles on the stage in off-Broadway productions of Roots and One Flew Over the Cuckoo’s Nest. In 1967, Wilder landed his first big-screen role in Arthur Penn’s classic Bonnie and Clyde.

A year later, the actor auditioned for the lead in Mel Brooks’ The Producers; Wilder initially met the comedy giant years earlier after appearing in a 1961 stage production of Mother Courage and Her Children with Brooks’ then-girlfriend Anne Bancroft.

In his first leading role as nebbishy accountant Leo Bloom alongside Zero Mostel’s blustery theater impresario Max Bialystock, Wilder was nominated for an Academy Award for Best Supporting Actor. The Producers would later land on American Film Institute’s list of the 100 greatest comedies ever and spawn both a remake and a hit Broadway production.

Wilder’s collaboration with Brooks would result in a pair of beloved 1974 comedies: The Western parody Blazing Saddles and the monster movie sendup Young Frankenstein. In the former, a box office smash and Number Six on AFI’s best comedies list, Wilder portrayed the “Waco Kid” alongside a cast that included Cleavon Little, Slim Pickens and Brooks. 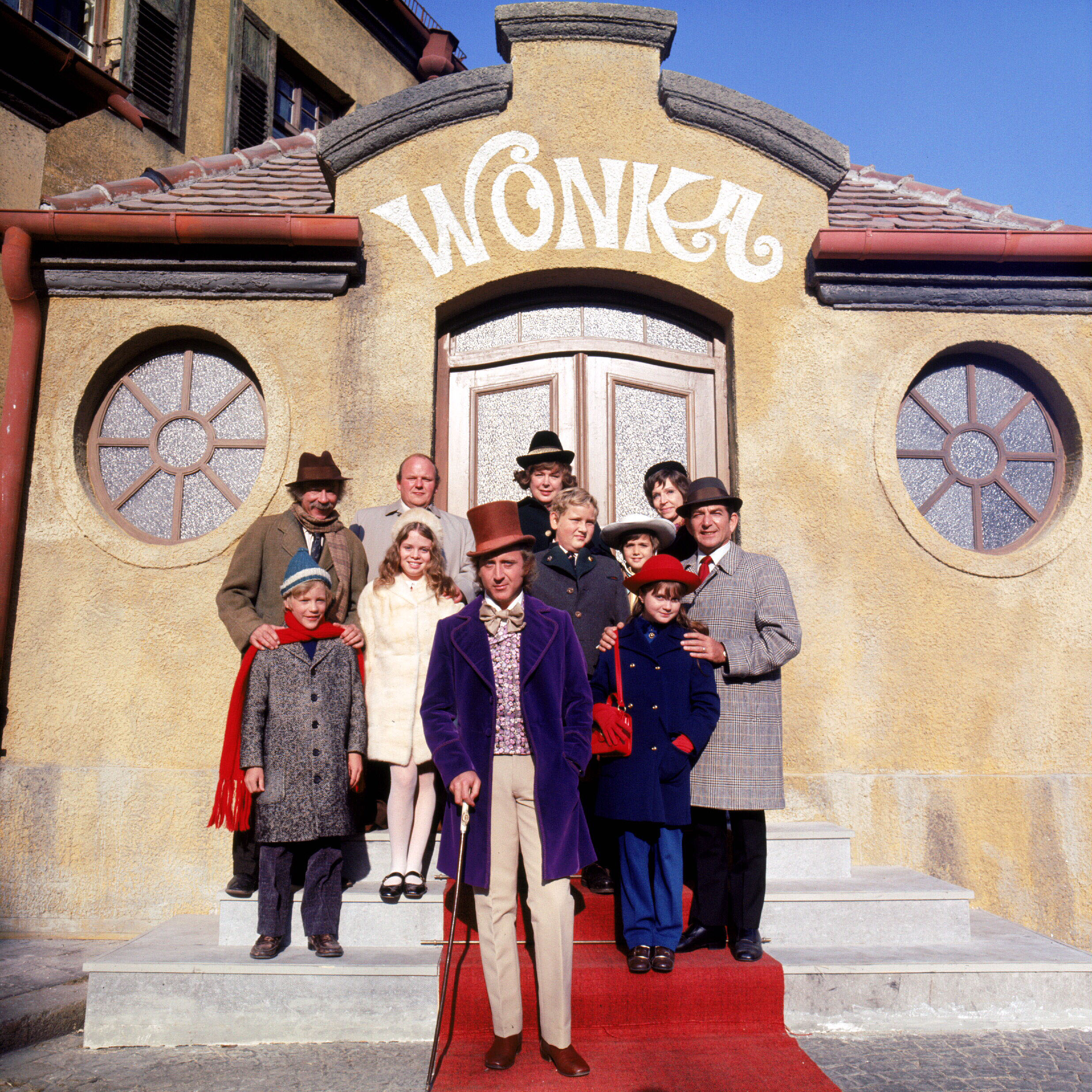 Just 10 months later, Young Frankenstein hit the silver screen, another landmark comedy. In addition to his portrayal of mad scientist/”Puttin’ on the Ritz” performer Dr. Frankenstein, Wilder’s work co-writing the script with Brooks landed the actor an Academy Award nod for Best Adapted Screenplay; Wilder and Brooks would ultimately lose to The Godfather Part II.

“Gene Wilder – One of the truly great talents of our time. He blessed every film we did with his magic & he blessed me with his friendship,” Brooks tweeted following news of Wilder’s death.

“Oh, Gene, it’s too soon! It’s too soon,” Wilder’s Young Frankenstein co-star Cloris Leachman said in a statement to Rolling Stone. “Gene was in a class by himself. I looked up to him yet on the set he was just one of us. I remember when we were shooting Young Frankenstein there was a scene where I had to get the group up the stairs immediately. I had to say, ‘Shtay close to zee candles‘ and turn toward him. As I turned around I could see his face was in two pieces. We had to do our scenes 14 times over because he’d be laughing so hard. Alas…alas… So dear Gene I vill say, Goodnight.”

In between his work with Brooks, Wilder delivered perhaps his most famous role as the titular madcap candy magnate in 1971’s Willy Wonka & the Chocolate Factory, the big-screen adaptation of the Roald Dahl novel. Despite being a box office disappointment upon its release, the film gained a cult following in the Eighties when it grew in popularity thanks to VHS. The film is now considered one of the greatest family films of all time.

“Something was missing,” Wilder said of the role last June, when he spoke to a crowd at the 92Y in New York. “I wanted to come out with a cane, come down slowly, have it stick into one of the bricks, get up, fall over, roll around, and they all laugh and applaud. The director asked, ‘What do you want to do that for?!?’ I said from that time on, no one will know if I’m lying or telling the truth.”

Wilder also starred in comedies like Woody Allen’s Everything You Always Wanted to Know About Sex* (*But Were Afraid to Ask), 1977’s The World’s Greatest Lover (which he wrote and directed), 1979’s The Frisco Kid and 1984’s Haunted Honeymoon, which starred his then-wife Gilda Radner; Wilder and the Saturday Night Live comedian would remain together until her death in 1989.

In the Seventies, Wilder would also form a treasured partnership with comedian Richard Pryor, resulting in classic buddy comedies like Silver Streak (1976), Stir Crazy (1980) and See No Evil, Hear No Evil (1989).

In 1991, Wilder and Pryor starred in Another You. The film would mark the last time both Wilder or Pryor, who died in 2005, would be seen on the big screen. For the remainder of his career, Wilder appeared sporadically in television roles, most notably a guest turn in the sitcom Will & Grace.

“A man who lit up the world with his joy and genius. I can’t say what it meant to act with him and get to know his heart,” Will & Grace star Debra Messing tweeted.