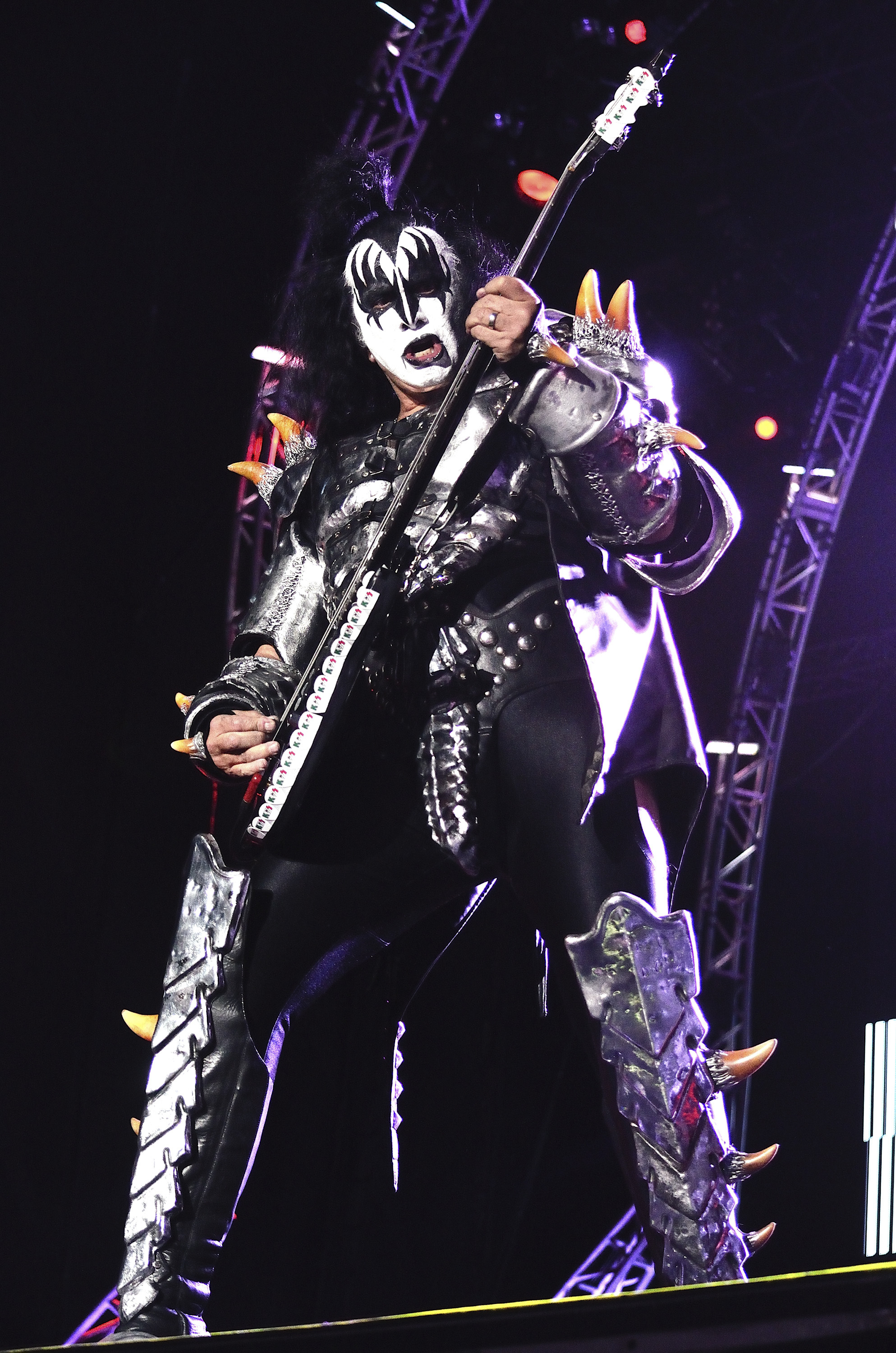 Gene Simmons and WWE Studios are teaming up to form Erebus Pictures, a new studio that will finance and produce “elevated horror movies,” according to a press release.

The co-production deal calls for three films, starting with Temple, which was originally acquired and developed by WWE Studios. Erebus Pictures — named for the Greek primordial deity representing darkness — will begin production on their second movie later this year.

Matt Savelloni (Exile to Babylon) wrote the film, which is scheduled to begin filming this summer. The film tells the story of a team of highly trained operatives who find themselves locked in a military compound and confronted with “strange and horrific phenomena” as they try to figure out how the previously stationed team met their demise.

“The horror genre continues to fascinate me as it proves to be endlessly thrilling and engaging for audiences,” Simmons said in a statement. The Kiss bassist has, of course, always had a knack for striking fear into the hearts of the meek, gaining particular notoriety for his onstage blood-spewing antics.

Simmons’ new venture with Erebus isn’t his first foray into the horror world. He appeared in the 1986 film, Trick or Treat, playing a rock DJ who helps a young metal fan resurrect his favorite musician. Ozzy Osbourne also scored a cameo in the movie, hilariously playing a conservative blowhard who trashes metal on a daytime talk show.

Kiss and Simmons have been relatively quiet at the top of 2015 as they prepare for the international leg of their massive 40th anniversary tour. The group trekked across North America last summer and will hit the road again this spring, starting April 10th in Bogota, Colombia. Along with last year’s 40th anniversary celebrations, Kiss was finally inducted into the Rock and Roll Hall of Fame after 15 years of eligibility.