Jake Gyllenhaal’s new movie Nightcrawler hits theaters this weekend. It’s a disturbing tale of a young L.A. reporter that gets involved in the world of underground crime journalism. The reviews have been mostly ecstatic, making it Gyllenhaal’s most buzzed-about film since Zodiac.

Most people first remember seeing Gyllenhaal on the big screen in 1999’s October Sky, or perhaps his amazing 2001 double-shot of Donnie Darko and Bubble Boy, but his Hollywood career actually goes back way earlier than that. Remember Billy Crystal’s son in City Slickers that was so ashamed of his father’s ad sales job that he told his class he was a submarine commander? That was a 10-year-old Jake Gyllenhaal. 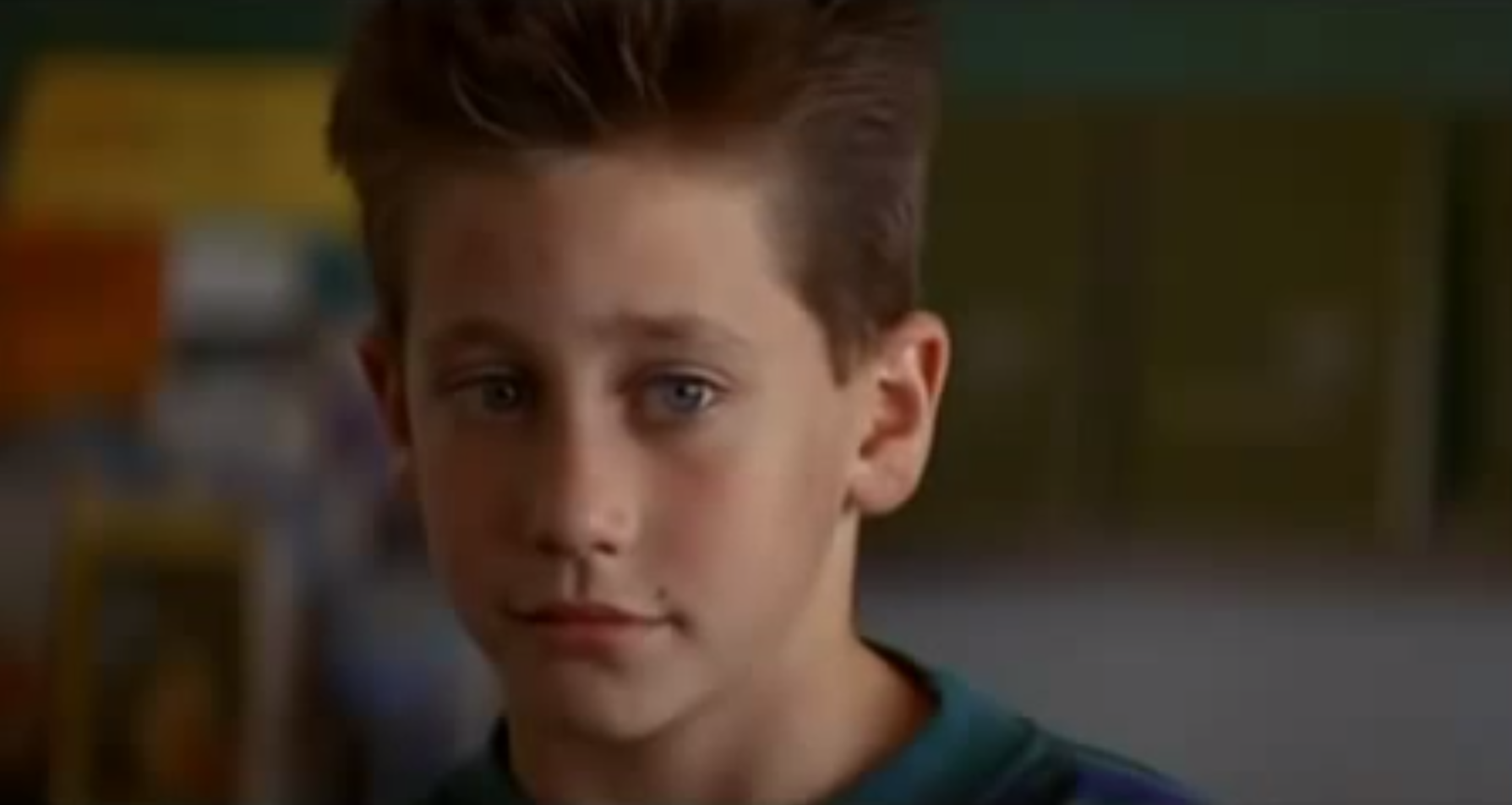 He didn’t have much screen time, but he did the most with it and he was lucky enough to not get cast in City Slickers II: The Legend of Curly’s Gold. They weren’t able to rope in Bruno Kirby for the thing, but they did bring back Jack Palance even though his character Curly died in the original. This time around, he played Curly’s brother Duke. You know a movie is in trouble when they’re bringing in long lost twins of dead characters and replacing Bruno Kirby with Jon Lovitz.

Gyllenhaal returned to grade school after the original City Slickers and wasn’t allowed to take a part in The Mighty Ducks because it would have involved too much time away from home. It wasn’t until he was done with high school that he began acting full time. It worked out pretty well for him.