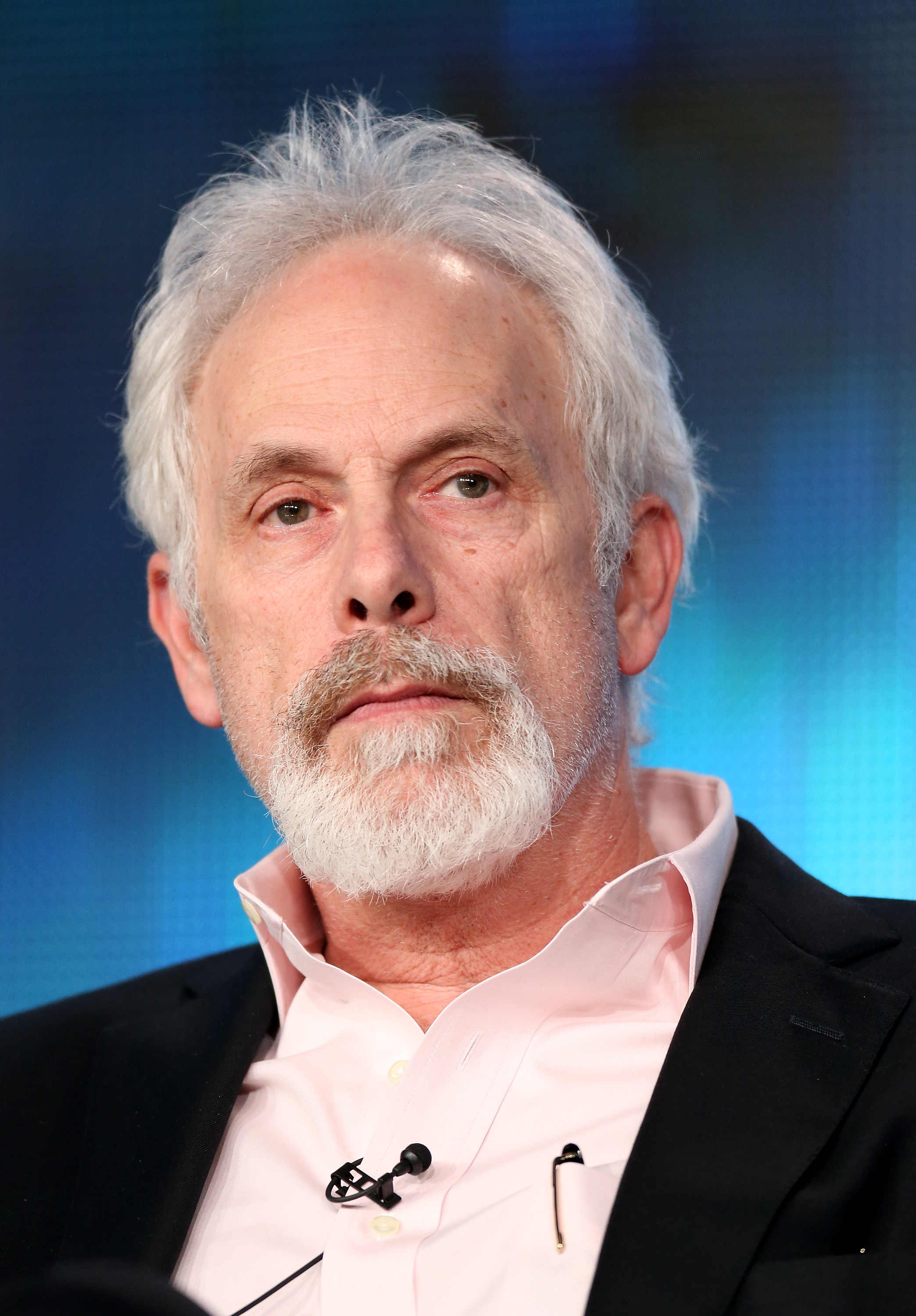 Actor-filmmaker Christopher Guest has revolutionized the “mockumentary” format, satirizing rock spectacle (This Is Spinal Tap), stage musicals (Waiting for Guffman), dog shows (Best in Show) and folk music (A Mighty Wind). For his latest project, he’s teamed with Netflix to poke fun at a more obscure topic: the grueling grind of mascot competitions. The streaming service announced Mascots on Tuesday, Deadline reports, teasing the movie with a poster outlining the basic plot.

“Welcome to all the drama, intrigue and occasional excitement of the 8th World Mascot Association Championships, where a group of ‘unusual’ men and women, with big heads and furry suits, compete to win the prestigious Gold Fluffy Award and be crowned best mascot in the world,” reads the description.

Netflix hasn’t revealed cast or crew information, but Guest frequently works with a close group of collaborators for his improv-heavy films – including actor/co-writer Eugene Levy, Harry Shearer, Michael McKean, Catherine O’Hara. According to The Hollywood Reporter, the “usual Christopher Guest players” will appear in the film, which will begin shooting in October in Los Angeles. Mascots, Guest’s first film since 2006’s For Your Consideration, is expected to stream exclusively through their platform in 2016.

Following Consideration, Guest took on supporting roles in films like 2009’s Night at the Museum: Battle of the Smithsonian and the 2009 Ricky Gervais vehicle The Invention of Lying. More recently, Guest brought the mockumentary style to TV with the HBO series Family Tree, which he co-created with Jim Piddock. The show ran for a single eight-episode season in 2013 and was canceled the following January.