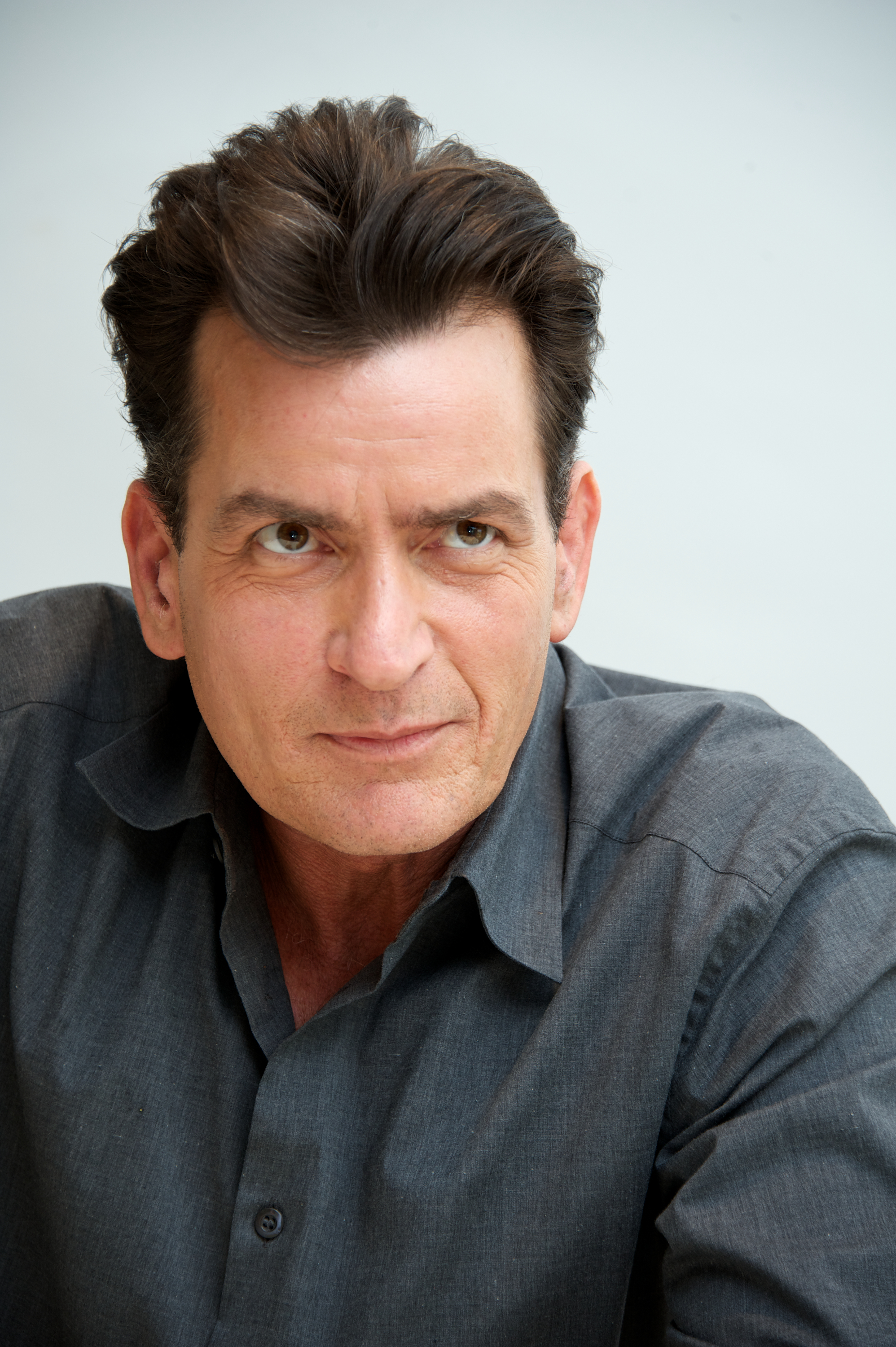 Charlie Sheen has plans to chronicle his lengthy film and TV career, as well as his struggle with HIV, in a new memoir, Entertainment Tonight reports.

The actor’s manager, Mark Burg, is meeting with publishers about the potential book, which should be of interest to various publishing houses after the actor divulged in an interview with Matt Lauer on Tuesday that he has been HIV-positive for four years.

As Sheen discussed on Today, and in an open letter, his diagnosis has been fraught with both medical successes and personal breakdowns. While Sheen successfully beat back the disease with a rigorous regimen of antiretroviral drugs, he called the diagnosis itself a “‘mule kick’ to my soul,” and succumbed to excessive drinking and drug use.

On the Cover: Charlie Sheen

During that time, Sheen also continued to have sex and sought out prostitutes, who allegedly used their knowledge of the actor’s diagnosis to blackmail him (by his estimates, he’s forked over upwards of $10 million). In one instance, he told Lauer, a woman snuck into his bathroom and took photos of his antiretroviral medication, which she threatened to sell to the tabloids.

“Locked in a vacuum of fear, I chose to allow their threats and skulduggery to vastly deplete future assets from my children, while my ‘secret’ sat entombed in their hives of folly (or so I thought),” Sheen wrote in an open letter, adding that the extortion would end with his public revelation.

Despite his continued sexual activity, Sheen insisted that he both used protection and informed all of his partners of his diagnosis. He told Lauer it was “impossible” that he transmitted the disease to others, and the two partners he had unprotected sex with knew he was HIV-positive and “were under the care of my doctor.”

Based on the salacious details of Sheen’s interview, a memoir should have publishers salivating. It’s possible the book would also include more insight into Sheen’s infamous 2011 meltdown, which syncs up with his initial diagnosis, per the actor’s own four-year time frame. Sheen, however, told Lauer that moment was “more of a ‘roid rage.” “This was on the heels of that,” Sheen said of his diagnosis.