Dumb and Dumber To made an astonishing $38 million this weekend, exceeding even the most optimistic expectations. To be clear, this long-awaited sequel featuring Jim Carrey and Jeff Daniels and directed by the Farrelly brothers isn’t a great movie — especially when compared to the brilliant 1994 original. But it hardly mattered. There was a huge appetite to see Harry Dunne and Lloyd Christmas reunite for another adventure and audiences were happy to ignore the 27% rating on Rotten Tomatoes. We didn’t love it, but we eagerly await a third one.

Almost more astounding than the huge box office figures, however, is the fact that it took 10 years for Hollywood to green light the picture. For whatever reason, they weren’t convinced the idea of a sequel would be a surefire hit, despite the fact that Carrey, Daniels and the filmmakers were all ready to move forward. It’s a perfect example of Hollywood’s complete failure to realize what audiences want to see on the big screen. Here are six things the industry should learn from this.

Sex, Drugs, Shock and LOL: A Quick and Dirty History of the Raunch-Com

1. Age Doesn’t Matter.
There’s this persistent myth that young people won’t see a movie where the stars are even close to the age of their parents. But according to The Hollywood Reporter, 43% of the audience for Dumb and Dumber To was under 25 — which means that a healthy portion of the audience didn’t see the original when it first came out. They fell in love with the characters later through repeat viewings on DVD and cable. Most of them could not have cared less that Jim Carrey is 52 and Jeff Daniels is 59.

The last movies in the Die Hard and Indiana Jones franchises paired the aging star with a twenty-something; in the case of Indiana Jones and the Kingdom of the Crystal Skull, Shia LaBeouf’s character didn’t even exist in the original script. But by the time cameras were rolling, Indy’s long-lost son Mutt was by his side through the vast majority of the picture. Nothing was going to save the wretched A Good Day to Die Hard, but that didn’t mean John McClane’s son had to practically be stapled to him through the entire film. Both of these were horrible, horrible decisions. Not a single young person walked out of Crystal Skull and said, “I didn’t care much for that old guy with the whip, but thank God Shia LaBeouf was there to do cool shit like swing from those vines Tarzan-style!” We want the original crew and the original crew only, wrinkles and everything.

2. Enough With the Reboots.
Back in 2003, the good people at New Line gave us Dumb and Dumberer: When Harry Met Lloyd. They seemed to be under the impression that we didn’t care who portrayed these characters. Throw in some American Pie-like high school hijinks, and the studio brass figured the youth market would be overjoyed. They were wrong. The franchise is rarely more important than the actors. People flocked to the theaters this weekend to see Jim Carrey and Jeff Daniels. Period.

If they’re going to do another National Lampoon’s Vacation movie, we don’t want Ed Helms as the star. There’s no real reason it can’t be Chevy Chase and Beverly D’Angelo. Hell, bring back Anthony Michael Hall and Dana Barron as the original Rusty and Audrey. The grown family can go on another vacation, maybe a road trip to Wally World before it closes forever. It’s hard to imagine that concept fueling a great movie, but we’ll still line up simply out of nostalgia and the hope they can pull it off. If they reboot the original — even if they give grandpa Clark a scene or two out of pity — forget it. We’re staying home.

The same goes for Ghostbusters. The notion of an all-female cast is intriguing, but we still want the originals or nothing. Sadly, Harold Ramis is dead and Bill Murray is never signing onto this thing. They had plenty of years to make this happen — and they didn’t. Now it’s time to put the franchise out of its misery and simply leave well enough alone. The same goes for Naked Gun. Leslie Nielsen had a lot of living years where he would have happily made part four. Let the series rest in peace. The thought of anybody else playing Frank Drebin is just painful. 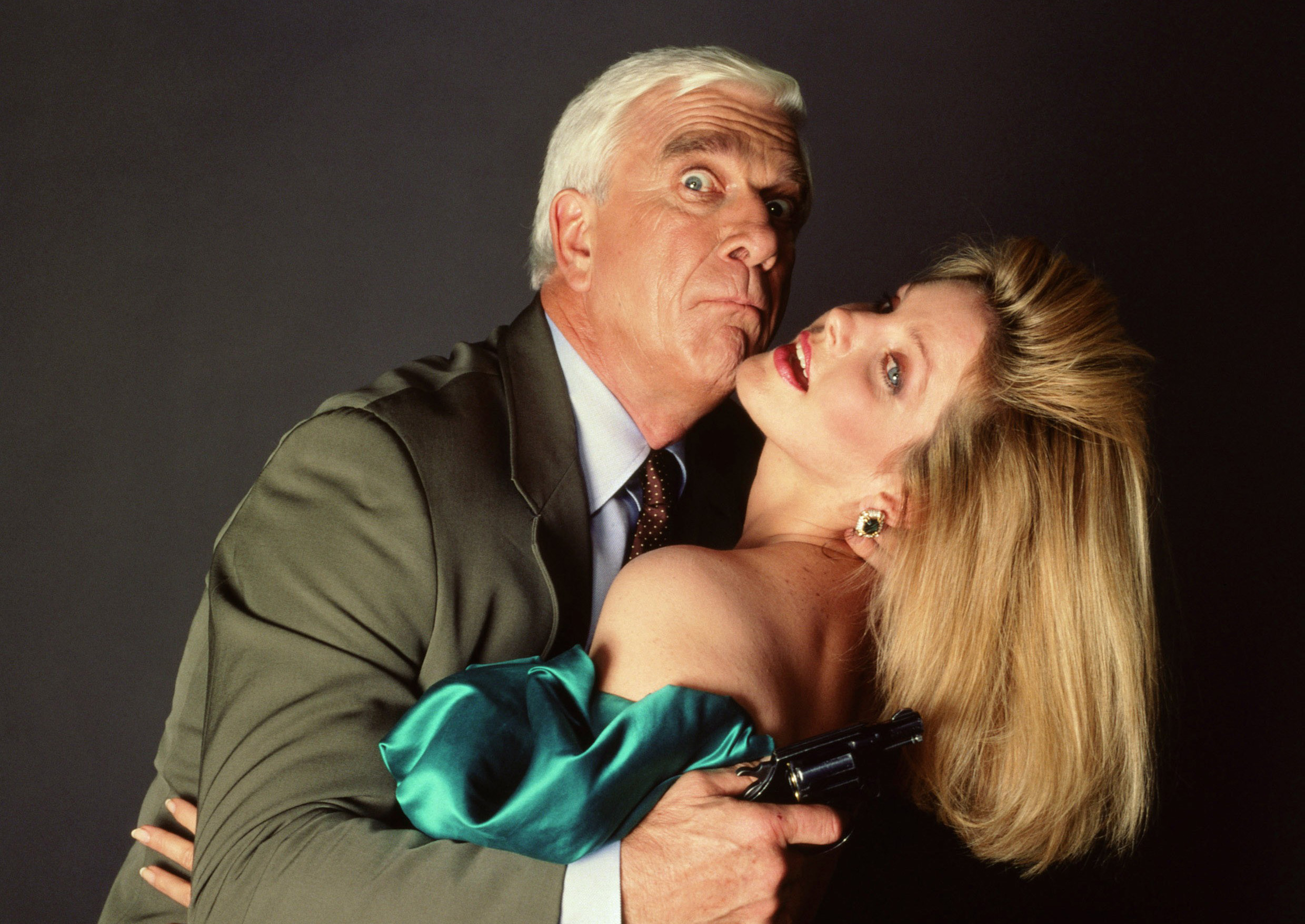 3. Give Us a Good Comedy and We’ll See It.
Hollywood is so fixated on churning out superhero movies right now that comedies seem to be an afterthought, especially if they aren’t part of the extended Judd Apatow universe. We love those movies, but there’s plenty of room for laughs from other creative teams and comedians. Lord knows Dumb and Dumber To fell short in many ways, but there hadn’t been any laugh-out-loud, bladder-loosening funny movies in theaters in months. Given something that even hinted at hilarity, people came running. Yes, it’s hard to pull off a great comedy — so try harder, Hollywood.

4. The Original Creative Team Matters.
There’s a reason why the original Die Hard and Die Hard: With A Vengeance are, far and away, the best ones in the series — both directed by John McTiernan. Dumb and Dumber To was directed by Bobby and Peter Farrelly, just like the original. They created the characters and understand them like no others.

They’re making yet another Die Hard pretty soon, and McTiernan’s legal problems (he was released from prison earlier this year due to his involvement in the Anthony Pellicano wiretapping scandal) means that it’s unlikely he’ll helm the picture. But he should: The man has served his debt to society and it’s possible he’s the one person on the planet capable of making a Die Hard movie that isn’t a complete train wreck. (This doesn’t apply to Star Wars. We have more faith in J.J. Abrams than modern-day George Lucas, especially since he’s honoring our first two lessons here.)

5. We’re Ready For Step Brothers 2.
In many ways, Step Brothers is the Dumb and Dumber of the 2000s. Both films were successful in their original theatrical run, but once they were released on DVD, they became absolutely legendary. Near-constant showings on cable only increased the audience further, making everybody hungry for a follow-up film. The many similarities between the central characters are obvious, and we fully believe a Step Brothers sequel would be an enormous hit. Will Farrell and Adam McKay both say they’re a little burned out on sequels after Anchorman 2, but we’re hoping they change their mind in the next couple of years. Reclaim your dinosaurs, gentlemen!

6. We’re Also Ready For Bill and Ted 3.
Before Harry and Lloyd, Beavis and Butt-head and even Wayne and Garth…there was Bill and Ted. The 1989 original is an absolute masterpiece, and the 1991 follow-up is a rare sequel that’s as good as the first one. (The sequel’s Seventh Seal-style Death character is so hysterical that he might even be a great star for spin-off movie.) Keanu Reeves and Alex Winter are both dying to make this happen and the original writers have produced a script; naturally, they’re having a near-impossible time getting the funding. Someone needs to take a look at this weekend’s box office figures for Dumb and Dumber To — and break out their checkbook ASAP.