To quote American statesman Ron Swanson, “Awards are stupid, but they’d be less stupid if they went to the right person.” The Oscars are far from a referendum on a movie’s worth, and are much more reflective of the climate of Hollywood opinion than the actual quality of the nominees. But in that respect, we can still learn a lot about how the people making movies see themselves by looking at the big picture of Best Picture.

Anyone who’s been playing armchair industry-insider over the past few weeks got a cold dose of reality this morning, as the nomination announcement for the 89th Academy Awards confused, delighted and outraged awards-show obsessives. And so as the debris settles this morning, we pick through the aftermath and try to figure out what in the hell just happened. Here were our five major takeaways from Oscar’s Class of 2016.

#OscarsSoWhite No More
Frankly, it was an embarrassment that last year’s slate of major acting nominees had not a single black face among them, especially in a time so rich with talent of all colors. The Academy had no intention of repeating that faux pas this year, however. Denzel Washington’s adaptation of Fences came made off with a Best Picture nod and a handful of major nominations, with Washington doing double duty as Best Director and Best Actor; his costar Viola Davis takes one step closer to bringing home a Supporting Actress statuette. Hidden Figures also landed a Best Supporting Actress nod for Octavia Spencer as well as Best Picture honors.

The word on everyone’s lips, however, is Moonlight – Barry Jenkins’ heartrending account of a young gay man’s coming-of-age in Miami has a real shot at the Best Picture brass ring, and Jenkins himself represents La La Land helmer Damien Chazelle’s most serious competition for Best Director.

This Land Is La La Land
A throwback to the musical traditions of old, a showcase for charismatic screen idols, a shameless love letter to the film industry – La La Land has long been considered the year’s Oscar slam dunk, and the nominations confirmed that it’s going to be the behemoth to beat. Two Original Song nominations, a Best Original Screenplay, Cinematography, individual citations for stars Emma Stone and Ryan Gosling, a Best Director nod for Chazelle, and the all-important Best Picture distinction added up to – wait for it – another day of sun for the crowd-pleaser. The combination of technical dazzle and emotional resonance has put it on the fast track to taking home awards for most of the whopping 14 categories it’s nominated for – and the Best Picture statuette is basically its to lose.

Never Trust the Golden Globes
The morning after the 2017 Golden Globes named their winners, Oscar pundits were gripped with panic and confusion. Would Deadpool actually secure a Best Picture nomination? Is Aaron Taylor-Johnson really on the Best Supporting Actor table for crapping outdoors as a murderous redneck in Nocturnal Animals? Are we all gonna have to go see Florence Foster Jenkins? The Oscars answered with a resounding “no” on all counts (though Meryl Streep’s nomination still dictates that completists should check out Florence), demonstrating that there’s a wide gap between the voting bodies of the Academy and the Hollywood Foreign Press Association. Ryan Reynolds’ smart-ass superhero blockbuster got frozen out from the major races. Taylor-Johnson didn’t even land a nomination. And though the arcane blood-laws dictating that Streep must be nominated in at least one category every year, there will be no Best Picture chances shot for that bubbly comedy about the world’s worst singer. 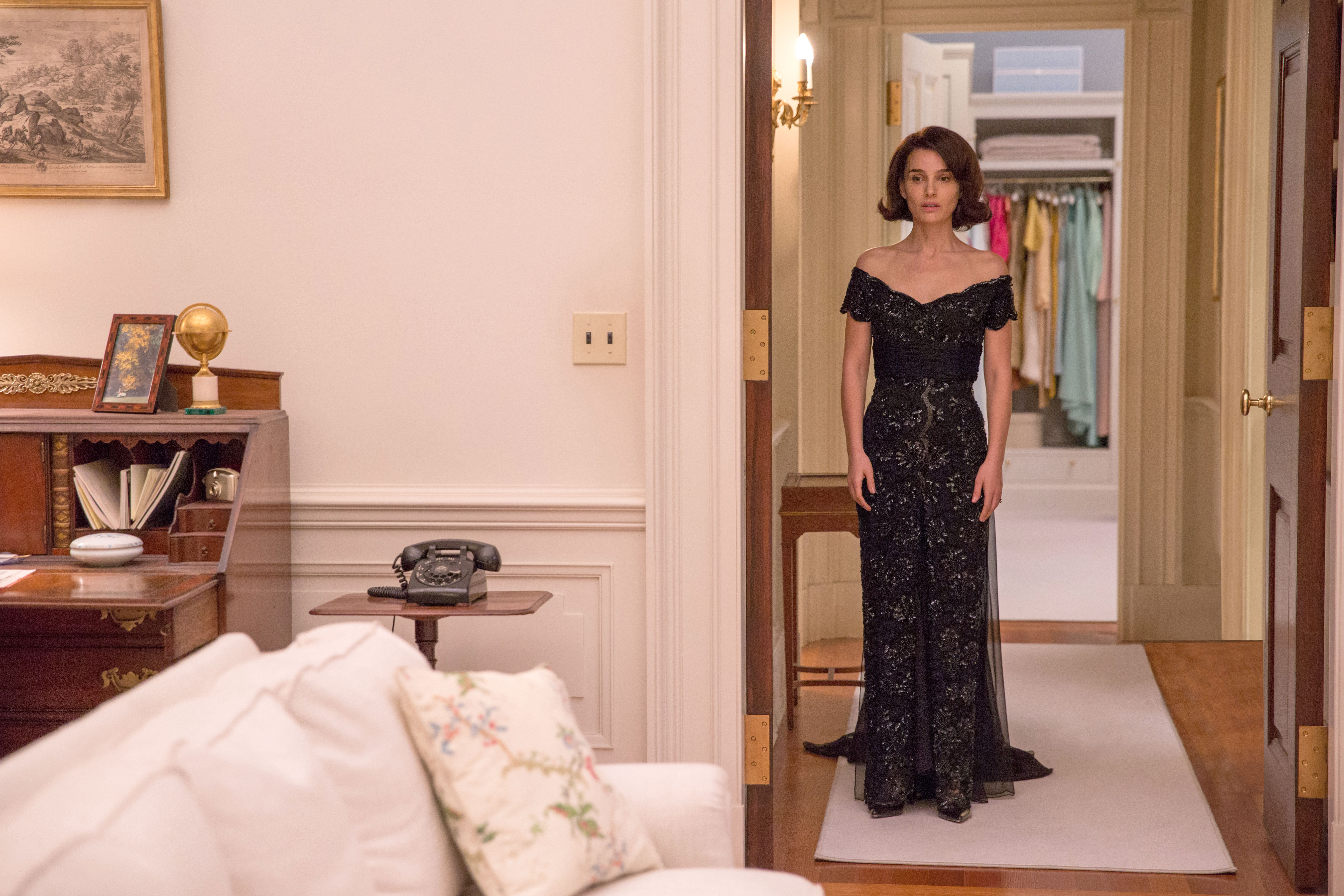 The Year’s Strongest Categories: The Best Actress Lineups
It’s the great frustration of Oscar physics that every year brings a crowded category or two that must necessarily exclude performances that would’ve made the cut in a weaker year. This year, the women put their male counterparts to shame, with the Best Actress and Supporting Actress categories among the most hotly contested. (The Best Actor race, meanwhile, had to tap Viggo Mortensen’s take on a self-exiled hippie dad in Captain Fantastic just to make it to five nominees.)

Natalie Portman and Emma Stone will face off for the Best Actress honors, with Portman’s affected and subdued take on a mourning Jackie Kennedy in Jackie going up against Stone’s triple-threat showing as La La Land‘s frustrated ingenue. And thankfully, the category made room for the French great Isabelle Huppert, too, so acidic and kinky in the erotic thriller Elle. Another deadlock has formed in the Best Supporting Actress race, between Michelle Williams as a shaken New England townie in Manchester by the Sea and Viola Davis as the long-suffering wife of Fences. As for Annette Bening being shut out – her turn in 20th Century Women was a career high – we’ll simply chalk that up to being one of the Academy’s more egregious, unforgivable mistakes this year.

Story Dominates Over Spectacle
Take a step back to consider the nominees as a whole, and you’ll see that this year’s selections have placed a greater emphasis on character-driven stories with big ideas over grander, more technically accomplished directorial visions. La La Land flaunted its flashy camerawork, sure, but the closest this year’s roster of Best Picture nominees gets to the sheer scale of an Avatar or a Life of Pi would have to be Denis Villeneuve’s philosophical sci-fi flick Arrival or Mel Gibson’s brutal war picture Hacksaw Ridge. (And even that film remains devoted at all times to chronicling the life of its subject, conscientious objector Desmond T. Doss. Also, another takeaway: People in Hollywood have apparently forgiven Mel Gibson, kind of.) It’s a pleasure to see smaller-scale efforts like Moonlight, Fences, Hell or High Water and Manchester by the Sea (which made Oscar history by being the first film released by a streaming service to get a Best Pic nod) gaining recognition for the simpler stuff: a well-told story populated by believably human characters.