How 'Southside With You' Recreated the Obamas' First Date - Rolling Stone
×
×

Even Michelle Obama has to use deodorant.

That’s how the indie romantic comedy-drama Southside With You introduces its not-yet-famous female heroine: She’s applying perspiration protection to her underarms. The year is 1989, and the future First Lady is gearing up for what she will repeatedly insist is not a date. She’s simply going to meet up with the newest addition to the Chicago law firm she works at, a Dumbo-eared charmer named Barack Obama. We know what happens after that. But as the tranquil opening moments suggest, this movie takes far more interest in the people behind those well-known, well-honed political personas. They are not the most powerful power couple in the free world yet, not by a long shot. Here, they’re just Barack and Michelle, two young people getting to know each other over ice cream and Spike Lee movies on a lovely Chicago afternoon.

Sundance 2016: Sex Scandals and Hanging With the Obamas

It was the person-to-person component that first attracted the 31-year-old writer-director Richard Tanne to the duo’s meet-cute origin story, having first taken an interest in the Obamas as a subject back in 2007, back when Barack was an exciting senator from Illinois with a big personality and a bright future. Then four years later, he had an experience that started to change his perspective on the First Couple. “I had just had this epic sort of first date with my girlfriend,” he says. “It was just one of those dates that never ended: We went to a lookout, we had dinner, we looked around. We got to know each other on a deeper level than you’d expect from a first date. As that relationship progressed, I felt like I was becoming a better person because of her.”

Suddenly, he began to see how he could delve into Barack and Michelle’s story in a way that skirted past the standard biopic route. “The idea was that the movie would not just be about [the Obamas],” he says. “It would be about meeting that person who can hold a mirror up to you and show you who you are. That’s when I decided to sit down and actually write it.”

Tanne drew up a brief treatment and started scouring the industry for financing and collaborators; the production wouldn’t begin to come together in earnest, however, until he met with Tika Sumpter (Gossip Girl) to discuss the Michelle Robinson role. “I loved the perspective that I saw on the two-paragraph synopsis,” Sumpter said. “We had lunch but the script wasn’t written — so I urged him to write it, calling every few weeks. When he did, I was really impressed, and I thought the characters were so rich. It was complex, it was charming, it was relevant — something I feel like I haven’t seen in a really long time. And it had two leads who were African-American, with something to say! They just so happen to be the President and First Lady.”

She promised Tanne that even if she wouldn’t be able to play the young First Lady, she would join the team as a producer and ensure this film could get made. But Tanne knew a reliable collaborator when he met one (“I was blown away by her ambition, intelligence and passion,” he said) and that he had his Michelle. Now, he just needed to find the perfect Barack.

“I tried to turn my eyes and ears off to the guy in the news every night and in the paper every morning,” Tanne said. He wanted a simpler portrayal based on the charismatic young man he had read about in Dreams of My Father and other books on the Obamas — Saturday Night Live-style caricatures of the 44th President weren’t going to cut it. Which is why Tanne was initially cold on the first audition tape that actor Parker Sawyers sent in.

“The first [audition] I did was in December 2014 — that was a straight-up impersonation,” Sawyers said. “And, eh, I dunno. It fell through. April 2015, it came back around, and Rich gave me some notes. I sent in a tape and that was it.” By then, the 33-year-old actor had the look down — the easy smile, the crinkle around the eyes, those unmistakable ears. Bringing authenticity to the role, however, took further consideration.

“I found him to be a very confident, intelligent, charismatic and playful guy,” Sawyers added. “He had traveled a lot, and had gotten himself around the country: Occidental, Columbia, Harvard. He had to community-organize, spoke to a lot of people, and so he knew himself well.” Tanne was impressed to find that Sumpter and Sawyers had natural, flirtatious chemistry as they visited an art gallery, took in a screening of Do the Right Thing and shared ice cream cones, and the 17-day shoot around Chicago’s South Side neighborhoods passed in a blink. 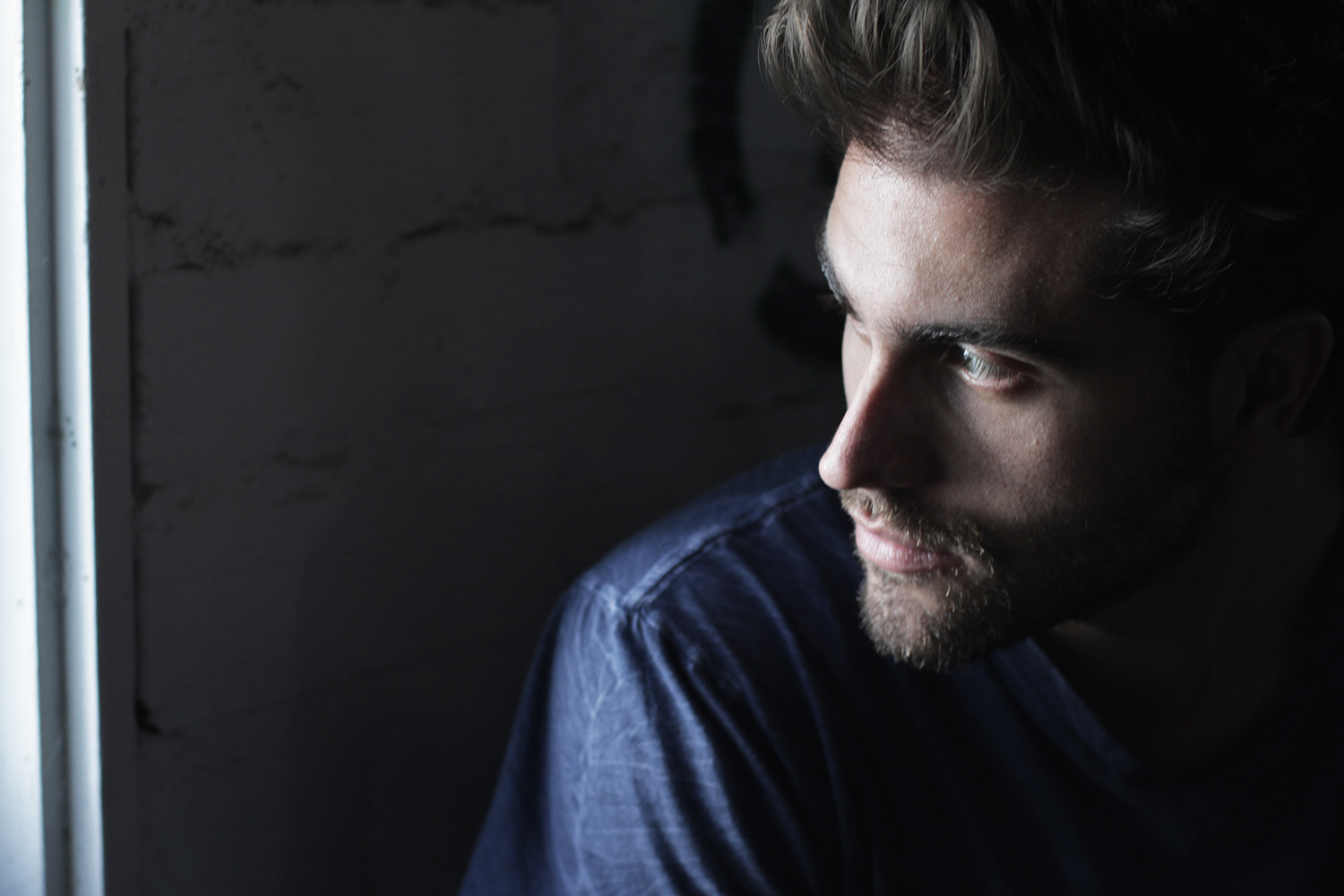 That Southside With You takes a kindhearted approach to its subjects somehow feels quietly revolutionary, leaving politics out of the rambling and discursive conversations — save for one scene in which a young Barack delivers a stirring speech to his church group, giving us a glimpse of the future leader he’ll become. Even so, the cast and crew has carried on the First Couple’s legacy of barrier-busting just by bringing this film into existence. When asked if taking on such a prominent African-American figure felt like a tall order, Sawyers first deflects with a joke (“Oh, I’m not black, that was blackface!”) but then admits that he hadn’t really considered the enormity of it all.

“It was more excitement than anything” he says. “I didn’t feel the pressure. I just knew I was going to do the best I could. I knew if I did that, I’d be happy. It was certainly an honor, that wasn’t lost on me. As an actor — especially as a black actor — I can only imagine how much people wanted the role. To be able to be the first guy to do it … that’s an honor.”