Near the start of the gritty New York drama White Girl, the film’s teenage heroine Leah (played by Homeland actress Morgan Saylor) stops the Puerto Rican boy she’s making out with from riding his hand up her thigh. “What kind of girl do you think I am?” she asks him flirtatiously. Immediately, we smash cut to her almost naked up against a wall, fully enjoying getting it on with the guy, in a state of blissful abandon.

This Sundance sensation, hailed by many as as a modern-day Kids, revolves around Leah’s teasing question, never settling on one answer. Savvy but naïve, calculating but also bighearted, the enigmatic character has recently moved from Oklahoma to the big city for college, and White Girl chronicles her journey through drugs, sex, parties, crime and love, refusing to view its protagonist as either a cautionary tale or a simplistic feminist symbol. The brainchild of first-time feature filmmaker Elizabeth Wood, who wrote the initial draft seven years ago, the movie draws from personal experience and events she witnessed when she moved from Oklahoma City to New York right before 9/11 to attend the New School.

'Kids': The Oral History of the Most Controversial Film of the Nineties

“I think that’s my personality,” the writer-director says when asked about White Girl‘s frank portrayal of all-night ragers and sex in offices and the backseat of cars. “People have said to me since a very young age [that I’m shocking], but I don’t have that on my mind. I think that is just my energy. I don’t feel like I’m shocking and provocative — I’m just entertaining myself.”

This is a woman who, growing up, composed short stories about ugly breakups that left the main character vomiting and hallucinating — she once wrote a poem about “Jesus and blood dripping down my nipples.” As a girl, she loved exploring abandoned houses and hospitals. “I’d be the first one to strip down and jump into a dark lake,” she says, then smiles. “It’s something my shaman has talked to me about. He always says, ‘You’re trying to just simply feel more,’ which I think is maybe the result of coming from a very comfortable background.” She adds jokingly, “Now, I’m also told that I’m covering up some deep emotional trauma that I had as a child. But we won’t go into that today.”

The luxury of privilege hangs heavy over Leah, who winds up with a big stash of her Puerto Rican boyfriend’s cocaine after he’s arrested, setting into motion a nervy quest to sell the drugs in order to pay for his defense while avoiding his violent dealer. Despite the trouble Leah encounters, we never forget that she’s somewhat insulated from danger because of her skin color. Although Wood grew up in a fairly diverse city, “what made me want to tell this story was discovering whiteness when I was at the New School,” she says. “Taking classes, like, on whiteness and writing about it while I was living there — it was a very eye-rolling, liberal-arts student’s experience, but thank God it happened to me. Everyone needs that experience.”

Making a documentary while in school about the neighborhood drug dealers she’d befriended, Wood drew a connection back to her upbringing in a religious household going on Christian missions. She recalls visiting “villages in the mountains of Honduras with all these 10-year-old white kids. There would be men with machine guns everywhere. You grow up with this urge to help people, and then in college you learn all the implications of this white-savior complex of wanting to do good, but really fucking shit up more. You didn’t do jack-shit for those orphans, you know? You pulled some weeds and then went [home] and felt so enlightened about your privilege.”

Wood attended Columbia’s graduate screenwriting program and made experimental shorts, always with an eye toward expanding her documentary into what would become White Girl. But she worried about who would play Leah. “I was terrified,” she admits. “What’s the kind of girl that will do this shit?”

Enter Saylor, who, by her own admission, is the complete 180-degree opposite of her fiery character. Wood and the actress spent months rehearsing and talking about the character, the filmmaker giving her exercises to tap into Leah’s tempestuous personality — including filming herself doing things that the character would do, like dance uninhibitedly or snort (pretend) coke in public. 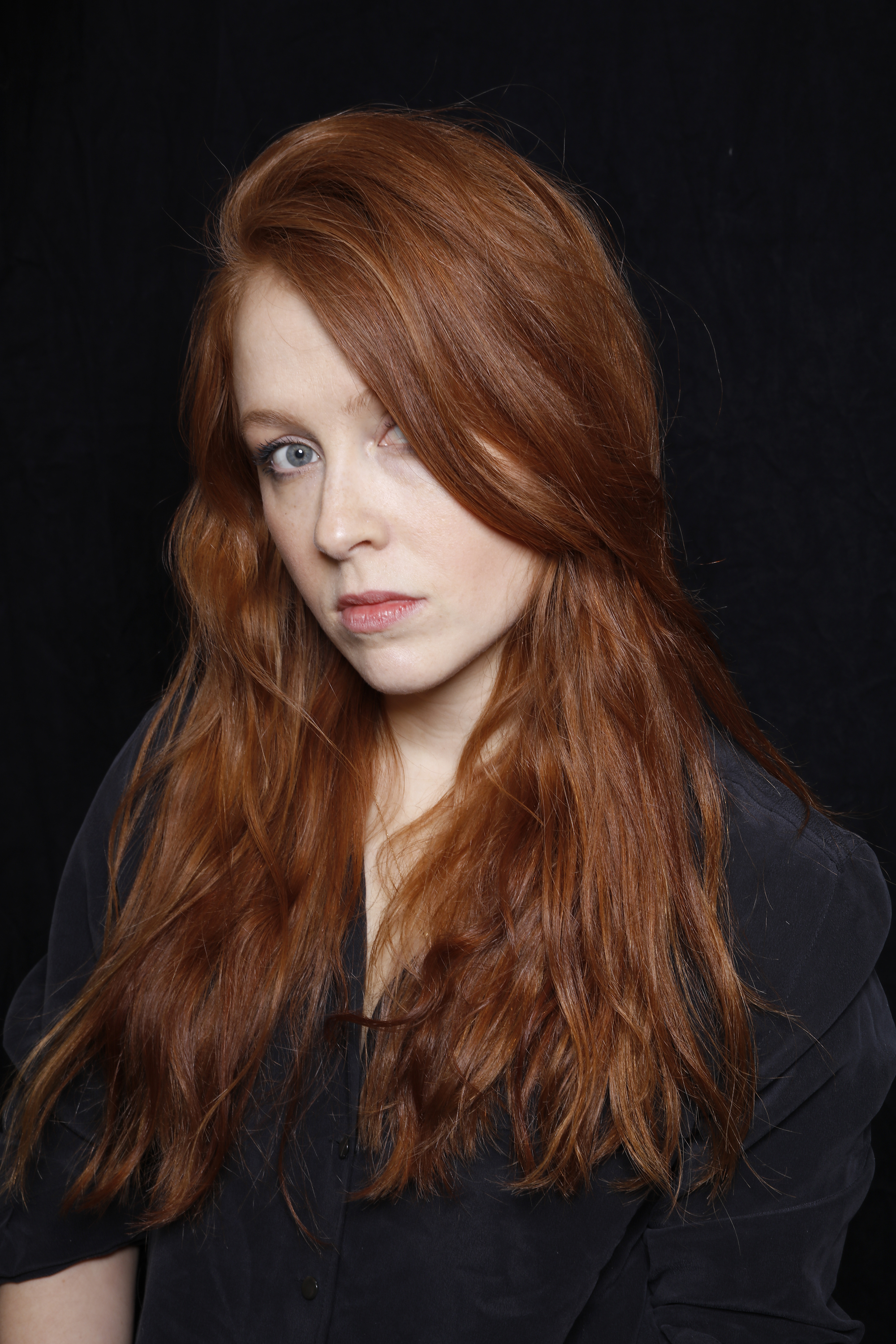 “I felt goofy filming [myself dancing] in the corner of my apartment against a white wall,” she says. “So, I went out to a subway station in Brooklyn and filmed this weird dancing video and sent that to Elizabeth. And that got her excited — she would give me an assignment, like dancing in my apartment after a shower in a short black dress. I’m a little more modest and reserved than Leah — she was trying to get me outside of my shell and comfortable being, for lack of a better word, sexy in front of a camera and enjoying that attention.”

Wood mixed newcomers with veteran actors, drafting Brian Marc (previously best known as a member of the electronic-music duo denitia and sene) to play the boyfriend, while casting The Hangover‘s Justin Bartha and veteran television actor Chris Noth as two older, predatory male figures in Leah’s life. But the writer-director didn’t feel much anxiety about being the person with the least experience on set everyday — which extended to the film’s blasé, unvarnished sex scenes.

“Sometimes, it helped for me to literally act it out myself,” Wood says. “It kinda makes a joke [out of it]: ‘You put your hand on her ass, and then you say … ‘ Everyone laughs, but if you can get them to a comfortable place, they can then jump off the cliff and start doing something natural.”

Wood’s faith that everything would work out on her low-budget feature was severely tested, however, when she was informed right before going into production that she had to shave about $500,000 from the budget — which translated to roughly 30 pages from the script. The all-night cutting session with her producers involved a lot of drinking — “I just had to be numb; I don’t remember how I did it” — but the emergency rewrite ultimately lent White Girl its blunt forward motion. “There was much more partying and after-parties,” Wood says of the expunged scenes. “It was excess — [the movie] already feels excessive, but that just would’ve been too much.” In addition, Wood removed an opening scene of Leah with her family before she moves to New York, which Saylor considered a crucial change to maintain the mystery of the character’s background. “The movie just takes you on this ride and doesn’t really give you a second to know her really well,” the actress says.

Now married with a son who turns three in October — she was breastfeeding during production — Wood might seem far removed from the past she fictionalizes here. But she savors fond memories of that time. “The train went too close [past] my window — like, three feet — and I miss that,” she says. “But life continues to be exciting — and even wilder, perhaps. I think I have all the good things from that period: Excitement. Life feeling like a movie. Passion. Even danger and pain I still have, which are feelings I relish.”

Maybe that’s why Wood doesn’t see any need to defend or condemn Leah. “I feel like we’re not always comfortable talking about our darkest, weirdest, especially sexual- or drug-related experiences,” she says. “I mean, I feel like I’m quite critical of the character and her choices but also loving her and understanding her. I think [Saylor and I] were very much on her side. Even though we knew, before and after, ‘This is kind of fucked up,’ as we were making the film, she was our friend. We were taking care of Leah. We loved her.”