At one point in the Entourage movie, a bearded, longhaired young man in a hotel suite watches two women have sex with each other, then slaps one on the ass while trying to eject superagent-turned-studio-boss Ari Gold from the room. It might take you a minute to notice that the playboy in question is Haley Joel Osment, a former child actor known for starring in Steven Spielberg’s A.I. and in The Sixth Sense, where he uttered the morbid catchphrase “I see dead people.” “A lot of people don’t recognize me until the credits,” says Osment, 27, who gives a riotous performance as the wild son of a billionaire movie financier. “That’s really exciting for an actor.”

Osment’s acting gigs had started drying up around the time he hit puberty. Even worse, it looked as if he was going to follow the bad example of many other former child stars. In 2006, he flipped his car after hitting a mailbox. The result was a DUI, a broken rib, three years’ probation and a mug shot that went viral on the Internet. “That was being a teenager making a terrible decision,” he says.

It turned out to be an isolated incident, and not long afterward Osment put his acting career on hold to attend NYU’s Tisch School of the Arts. “Having that college experience and a social life that didn’t revolve around Hollywood was absolutely crucial,” he says. 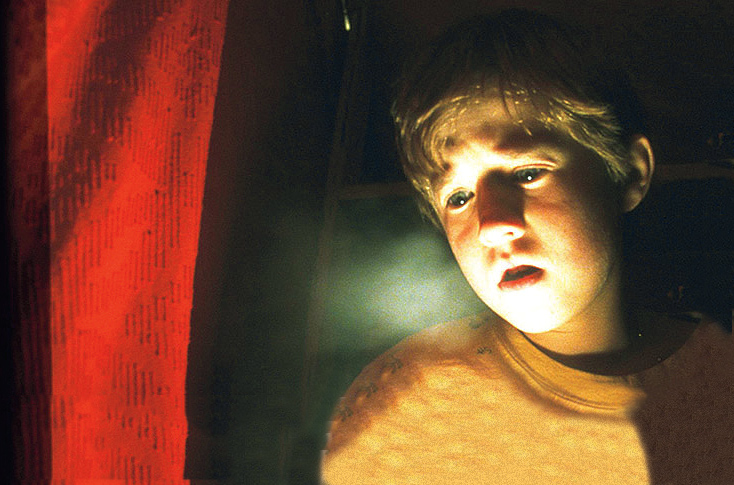 Osment has been working steadily since graduating in 2011, but it’s been mainly in under-the-radar projects like Kevin Smith’s Tusk and the 2014 indie flick Sex Ed. He thought the Entourage role was a long shot. “It was in really high demand, so I didn’t put much expectations on it,” he says.

Today, Osment splits his time between Los Angeles and New York, and he loves to check out indie acts like Flying Lotus, Joey Badass and Little Dragon. He can’t even remember the last time someone approached him and said, “I see dead people”; the fact he looks little like his cherubic child self may have helped him score more oddball projects. “I’ve done some really off-the-wall stuff, and stuff that people might not expect,” he says. “That’s one way to work through people’s expectations of you.”

Next, Osment has roles in Smith’s Yoga Hosers and the Will Ferrell comedy miniseries The Spoils Before Dying, and he can’t wait to see what opportunities will arise for him after Entourage hits theaters. “Most of the opinion on the Internet is that [the Entourage role] is just a cameo,” he says. “But the character is pretty integral to the path that the movie takes. The whole thing is just totally surreal.”