After spending her teen years in the Disney grind, Debby Ryan is starting from scratch. The actress and singer, now 24, made a name for herself with a main role alongside the Sprouse twins on The Suite Life on Deck before eventually moving on and up with her own series, Jessie.

“That was my high school and college,” Ryan tells Rolling Stone of her formative years spent on the successful, kid-beloved sitcoms. During that period, she also formed a band, The Never Ending, which went on tour with Fifth Harmony. “When it ended and we had done over 100 episodes of both shows, it was kind of like ‘I already feel like I’ve done a lot of the things there are to do there, and there’s so many different things in the industry. Where do I even begin?'”

Ashton Sanders After 'Moonlight': 'It's a Revolutionary Time for Black Cinema'

In the two years following the end of Jessie, Ryan has been busy and proactive in re-launching the next phase of her career. She appeared alongside Debra Messing in the short-lived sitcom The Mysteries of Laura and starred in YouTube Red’s Sing It! This year, she has a recurring role on the juicy VH1 dramedy Daytime Divas and will star in Insatiable – Netflix’s Ryan-Seacrest-produced dark comedy, in which she plays a bullied teen turned potential pageant queen. 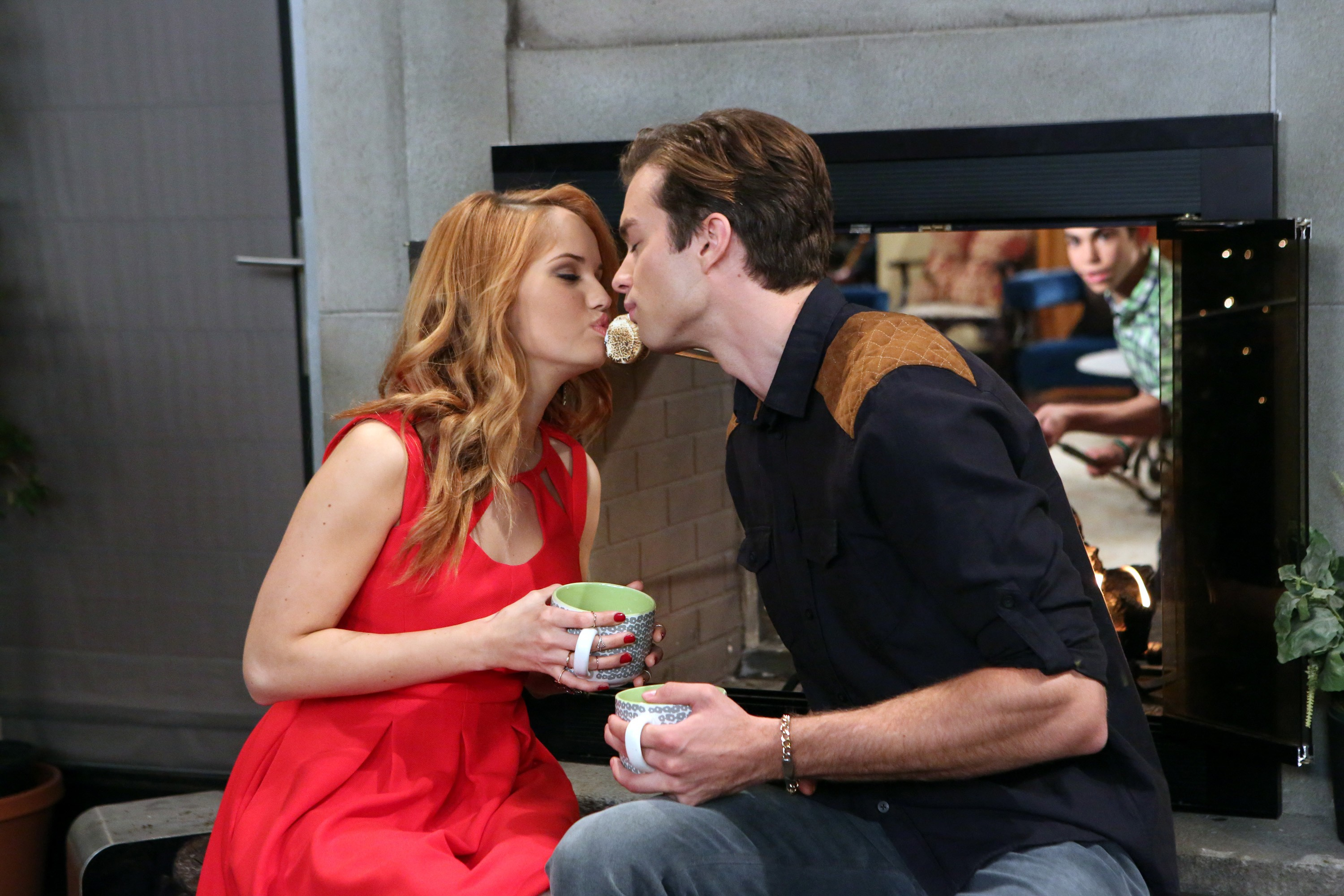 “It’s a really cool time in the industry to be a woman,” she remarks of the roles she’s been able to tackle. “It’s really cool to [read a script] and not just be someone’s girlfriend or daughter.”

Her next big move is to feature-length films – something she explored in the Disney sphere which she’ll be able to expand on in 2018 and beyond. Ryan is set to appear in at least five films that will be released over the next year and a half, including the star-studded Life of the Party, written by Melissa McCarthy and Ben Falcone and starring McCarthy, Maya Rudolph, Gillian Jacobs, Julie Bowen and Stranger Things’ Shannon Purser. She cites many of her co-stars as her biggest acting heroes, especially McCarthy, who has been able to successfully navigate a career in both television and in film.

“The best part in the years since we ended [Jessie] has been being able to walk through a couple doors that have been open, and then bang down some that were closed because people saw me with mouse ears,” Ryan adds. “I got a real fresh start. Being a big deal in one specific world still does give you a bit of anonymity throughout the rest of the industry.”