In August 1999, Finkelstein, 31, was working as a summer camp counselor at a Jewish community center near her home in California's San Fernando Valley when a white supremacist, Buford Furrow Jr., entered the building and began firing.

Growing up, I loved every part of being Jewish — it was social, it was such a sense of community. It wasn't about a belief in God, it was about family, friends and the atmosphere. I'd been going to the Jewish community center since I was four or five, so it was like my second home.

One day I was walking with a camper who was five. We were about to head into the art classroom. I was standing outside the room when Furrow walked in the building and shot me in the right leg. I grabbed the kid next to me and ran into the classroom. We all got outside, but I collapsed. One of the counselors stayed with me. She said, "Play dead if he decides to come back."

After I was shot, I was immediately thrust into this poster-child role, and I had to quickly learn as much as I could about guns. I went from "I know a gun because it existed in a movie" to "I was shot with a semi-automatic Uzi replica with 9mm bullets."

I did some advocacy, but it was never my decision. So I decided to take some time away. I wanted to find out how I felt about gun control. So I took a couple of years, and then the Virginia Tech shooting happened [in 2007]. It was one of the first times in a long time that I felt very significant survivors' guilt. I felt like I could have done something, and I didn't. It took a toll on me.

There is absolutely no use for guns in places of education. People who say, "If we had guns, this wouldn't have happened" — a gun isn't going to prevent anything! More often than not, another tragedy will happen instead. 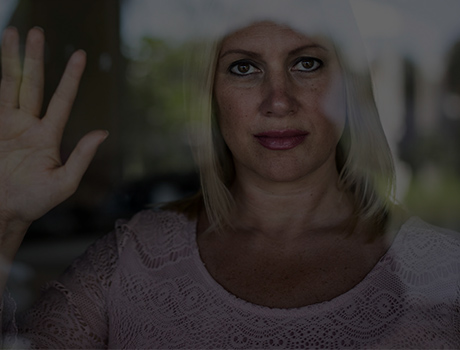 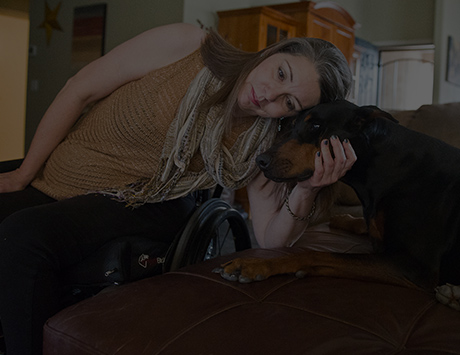 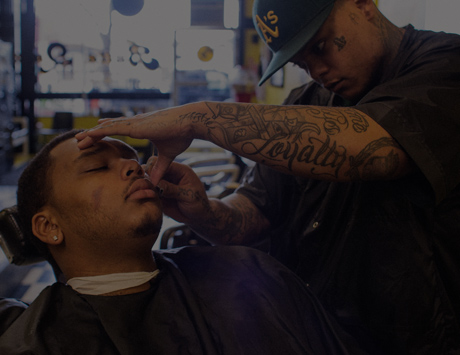