In 1991, when he was 11 years old, Jones invited a friend to his house in Bloomington, Indiana, while his parents were away. That friend accidentally shot Jones (now 33) point-blank in the throat when the two were handling Jones' father's guns.

I don't have tactile memory for a lot of this, but what I know is that I took out the guns and started laying them out in a very organized way. My father owned quite a few firearms: rifles, handguns. He kept one pistol loaded. I have a memory of seeing this pistol with the grouping of bullets on the ground. It's just this one thing, this flash of memory.

I'm told that we were playing cops and robbers with [the guns], and dry-firing them at each other. At some point my friend picked up the one that was loaded and was about five feet away. The [police] report talks about how I grabbed my neck and I actually said, "Call 911," and fell backward.

For a while, I entertained arming myself. But in the last couple of years, my opinions are really changing. How ridiculous is it for me to have been shot, and "Oh, no problem, that was just a fuck-up on my part, it's cool."

"Americans are obsessed with the idea of guns, but not the reality.”

Americans are obsessed with the idea of guns, but not the reality. Anyone that carries a gun — I don't care if they say they don't — they fantasize. They fantasize that if A were to happen, then B and C would happen, and that involves me getting my gun and then responding. What kind of society is this where we all live constricted by fear, where the only solution culminates in a bloodbath? 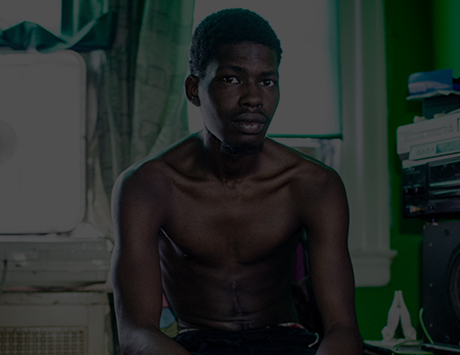 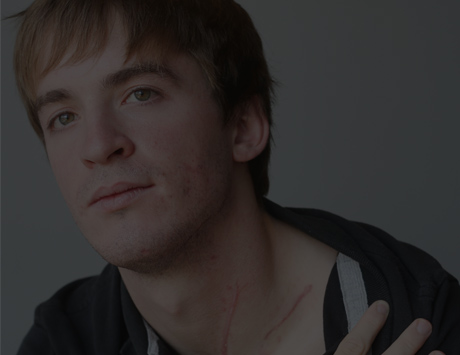 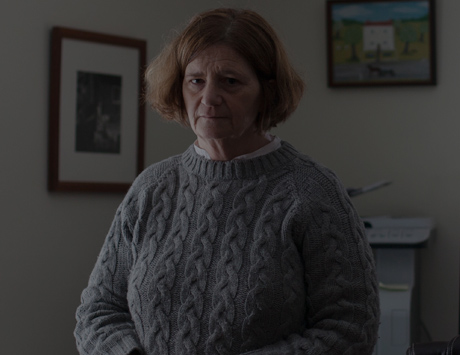 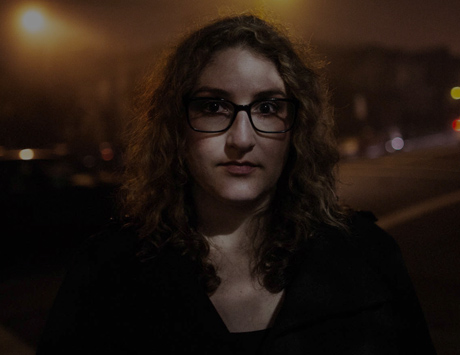