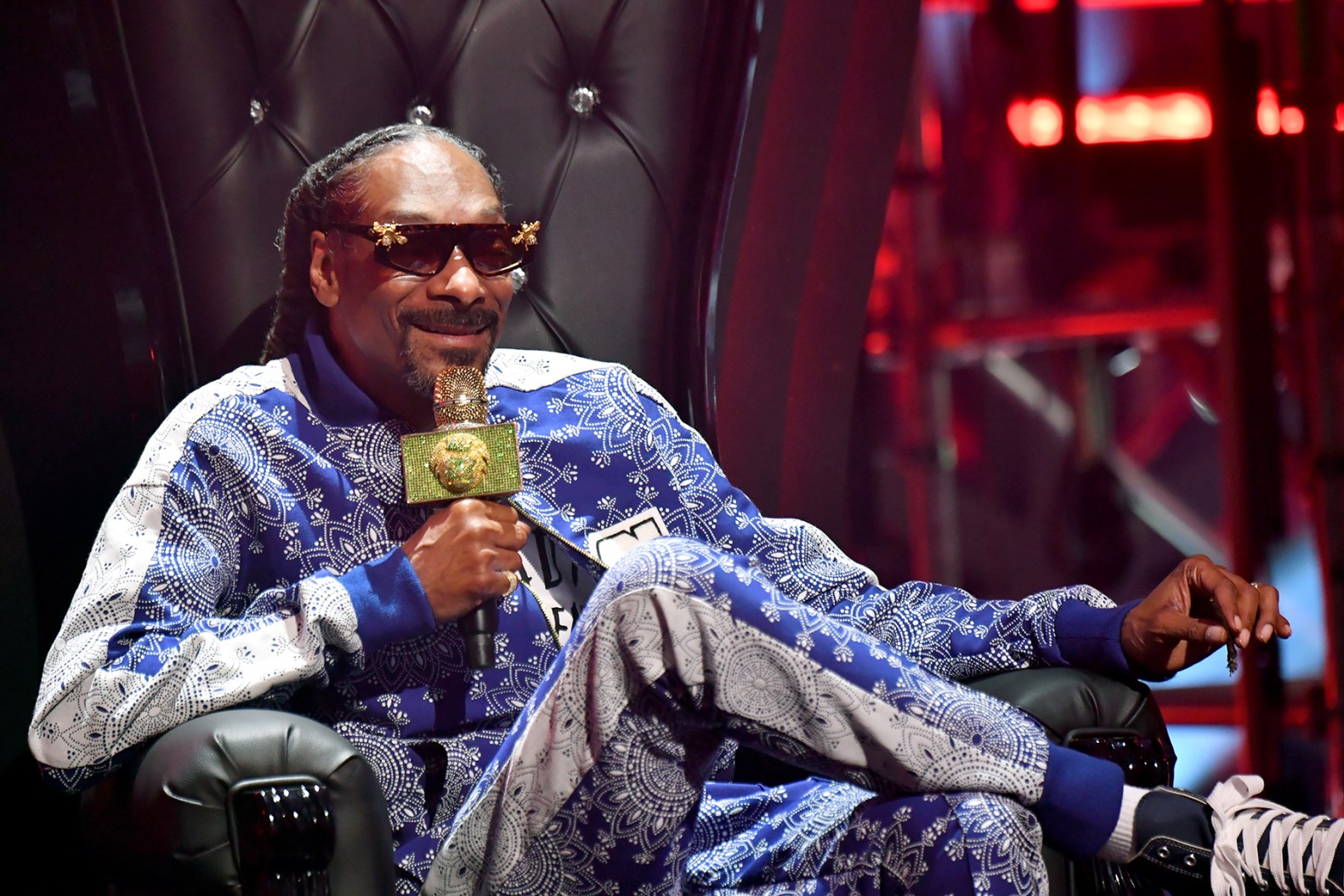 ATLANTA – Triller Fight Club is looking to change the game when it comes to sports entertainment. Saturday’s sophomore event was the continuation of a vision that appears willing to pull out all the stops for success.

“When you say Coachella, it’s not just music — it’s the experience of a weekend,” Triller co-founder and principal Ryan Kavanaugh tells Rolling Stone. “We want people to say the same when they think Triller Fight Club. Boxing hasn’t changed in 50 years. If I go watch a boxing match from 1995 then youth watch a boxing match tomorrow, it’s the same camera angles, same camera, same announcers. The same format. It’s boring. People want entertainment that feels real, and this is the mix to satisfy that desire.”

After making its debut in November, Triller Fight Club came back over the weekend with a star-studded lineup meshing together music and professional boxing. Justin Bieber was arguably the most prominent act, and put forth his best stuff on the stage. The Black Keys, Diplo, and a multitude of other notables also helped carry the musical portion of the event, while YouTuber Jake Paul beat former MMA champion Ben Askren by TKO in less than two minutes in the featured showcase on the boxing side.

Along with a full slate of familiar names performing, the Mercedes-Benz Stadium in Atlanta was packed with a sea of celebrities and social media influencers, all of whom were buzzing to be there.

For the viewer at home, who was asked to pay $50 for the pay-per-view, the intention was to put on a product that resembled a movie. Not a single expense was spared to make that happen. The epic production setup covered almost the entirety of the stadium floor, with approximately 65 camera, 196 lights, and five rigs. The intention wasn’t to make it solely a concert or fighting event, but rather a spectacle that can appeal to almost every demographic.

“This isn’t sports, it’s entertainment that has sports,” says Emmy-winning filmmaker and Triller Fight Club show director Bert Marcus. “I think the one thing we’ve made a conscious effort to do is bring sports and entertainment together in a very original way. How can we reimagine the sport in the most cinematic, entertaining way possible? This is not scripted. The people we bring on, the first thing I tell them before they even consider signing a contract is to be unapologetic. That’s a rule of thumb. People can vibe and be who they are.”

Saweetie, who was one of the artists Executive Music Consultant Kaily Nash helped book to perform at Triller Fight Club, confirmed Marcus wasn’t lying about affording complete creative control. That’s not the typical directive for a production of this magnitude, she says. The powers that be typically want to have their fingerprints all over the final vision, and Saweetie felt refreshed to have the power to build her set from scratch.

“It is very unusual,” says Saweetie. “But what I love about Triller is that it’s so innovative. They’re hip to what consumers and what the people want, and I feel the artists are the ones who really know what their fans want best. I really appreciate Triller giving me creative freedom. It’s a high-level production.”

One of the part owners of Triller Fight Club is Snoop Dogg, who also performed at the event both by individually and collectively with the newly launched Mt. Westmore supergroup that includes Ice Cube, Too $hort, and E-40.

With contacts that run deep into the entertainment industry, Snoop Dogg has the influence to recruit the highest level acts to Triller Fight Club. He’s long been a combat sports fan, and he sees mixing together music and fighting as the new wave.

“The one thing about these world’s and how they come together, is they naturally belong together,” says Snoop Dogg. “It’s just a matter of how you bring them together. We got the right people who know how to find the right talent, the right commentators, the right fighters, the right people behind the scenes and that’s what Triller’s about. That’s what Fight Club is about. Being excellent and being the option to what you normally see.”

As a promotion that’s still very much in its infancy, it would be false to claim Saturday’s Tiller Fight Club card went flawlessly. The roughly 80-minute gap between the first and second fight of the pay-per-view, which was filled with multiple music acts, resulted in online agitation from a section of viewers keen to see the action continue in the boxing ring.

It didn’t come as a bother to those in the venue, though. Comedian Pete Davidson, who joined the commentary booth for the main event, touted the uniqueness of what Triller Fight Club is executing, as well as the financial backing of the operation.

“I think what Triller is doing here is wonderful,” says Davidson. “I think it’s an absolute circus, and they brought some great acts. It’s a good time, and the check cleared. The check cleared, so I’m in good spirits. I didn’t think it was going to clear, but it did. Never doubt Snoop Dogg.”

Early pay-per-view numbers for Triller Fight Club show the event as a blockbuster. Sources tell Rolling Stone the final total is expected to clear the 1 million buys mark, but the questions moving forward revolve around sustainability.

As with any product, there’s a risk of fatigue and over-saturation. The intention is to avoid that, however, by making each show better and more unique than the last. Given what Triller Fight Club has already offered, that seems like a monumental task, but there are plans in place to give each show a fresh coat of paint.

Triller Fight Club currently has two more events already on the books, with the next show set for June 5th, featuring the professional boxing debut of Diplo, as Rolling Stone first reported. Another is on tap for early July. Sometime later in the year, Paul says expects to return to headline with his next boxing bout.

Paul thinks the Triller Fight Club formula is bringing something that’s badly needed in the space, and he’s proud to be one of the torchbearers for the company.

“It’s the future of boxing,” says Paul. “Everything about it was dope. It’s just different, and different is the new way to be dope in 2021. Different is in, and they did a great job. I love everyone at Triller. We put this together in four months. Imagine in six months what we could do? Give us eight months, imagine what we can do. The next event’s going to be bigger, better, faster and stronger. More pay-per-view buys. I’m a believer, are you? That shit was fire.”