In 1970, as a member of the Pittsburgh Pirates, Dock Ellis pitched a no-hitter on LSD.

This fact has become baseball legend, and Ellis a cult hero. There are T-shirts that state this achievement. There is a recent documentary about the pitcher’s life, its title is simply, No No: A Dockumentary. You can watch an animated short about the accomplishment, and listen to Ellis himself narrate. Every year on June 12th, sports publications will predictably churn out think pieces memorializing the 1970 game in which Ellis no-hit the San Diego Padres while walking eight batters.

Now, nine years after his death at age 63, Dock Ellis’ name is synonymous with the baseball game he pitched while tripping on acid. But to distill the man’s legacy down to just this story is to do a disservice to the person Ellis really was, and how Ellis himself wanted to be remembered. Because he was so much more than just the hard-partying guy who gave the press something to write about when he stepped out onto the field for pregame warmups with pink curlers in his hair. In his later years, he would even come to be embarrassed by the acid no-hitter, to look back on it with regret. “It was pretty painful for him. I think it was something he kinda sorta wished would go away,” his fourth wife, Hjordis, told ESPN. “But he came around to realizing that it wouldn’t.”

That’s because the story epitomized the severity of Ellis’ alcohol and drug addiction. He was a pitcher at the top of his game, and he was also addicted to drugs. He has said that he never played an MLB game sober, usually preferring some combination of alcohol and amphetamines (known as “Greenies” at the time, they were common among MLB players). After his career ended, Ellis would enter treatment and go on to dedicate the rest of his life to helping other people recover from their own addictions. In 2008, at 28 years sober, he died of cirrhosis of the liver; the disease he fought to overcome is the thing that eventually killed him anyway.

As a player, Ellis’ significance cannot be understated, either. He was a black pitcher at a time when racial tension was high in Major League Baseball and he did not shy away from his blackness. “During the height of his career, when he was pitching the no-no [no-hitter] and winning 20 games, he was an activist athlete,” says Louis Moore, Associate Professor of History at Grand Valley State University, author of We Will Win the Day, a book about the history of black activist athletes in the Civil Rights Era. “He helped his teammate Willie Stargel get the word out for Sickle Cell as part of the Black Athlete Foundation. He even talked to the Senate about this. And he helped kids in need. And of course, he spoke his mind. Today, we relabel those athletes as activist athletes, but in the Seventies, they were problematic loud mouths.”

He was on the mound in 1971 when the Pittsburgh Pirates became the very first MLB team to field an all-black starting lineup. That same year, Ellis challenged the press and MLB, saying, “They wouldn’t pitch two brothers against each other.” Oakland Athletics pitcher Vida Blue had been announced as the American League starter for the All-Star Game, the first time a black player would start. Contrary to Ellis’ prediction – or perhaps because of it – he was named the National League starter anyway. The Pirates would win the World Series that year. Shortly after Ellis’ comments to the press, Jackie Robinson wrote him a letter. “I read your comments in our paper the last few days and I wanted to let you know how much I appreciated your courage and honesty,” Robinson wrote. “In my opinion, progress for today’s players will only come from this kind of dedication.”

Throughout his life, Ellis continued pushing for change and illuminating places where he saw injustice. He became an outspoken advocate for free agency for ballplayers and never stopped talking about systemic racism. But it was after his baseball career ended in 1980 that he checked himself into rehab. When he finished treatment, he decided that he was meant to help others find recovery. He went to the University of California at Irvine and became a substance abuse counselor.

In the 1980s, the New York Yankees – for whom he had played for a year – hired him to counsel their minor league players, most notably pitcher Pascual Perez. In the early 1990s, he was vocal about wanting to run the major-league drug treatment program, but he didn’t get the job. (It might have been because he told a journalist that “baseball owners are drunks.”) He was able to help Brad Corbett, who owned the Texas Rangers when Ellis had pitched two seasons for the team, get sober himself. Ellis and Corbett had an affinity for each other when Ellis played for him from 1977 to 1979. Around 1997, when Corbett needed help for his alcoholism, it was Ellis who talked him through getting sober. 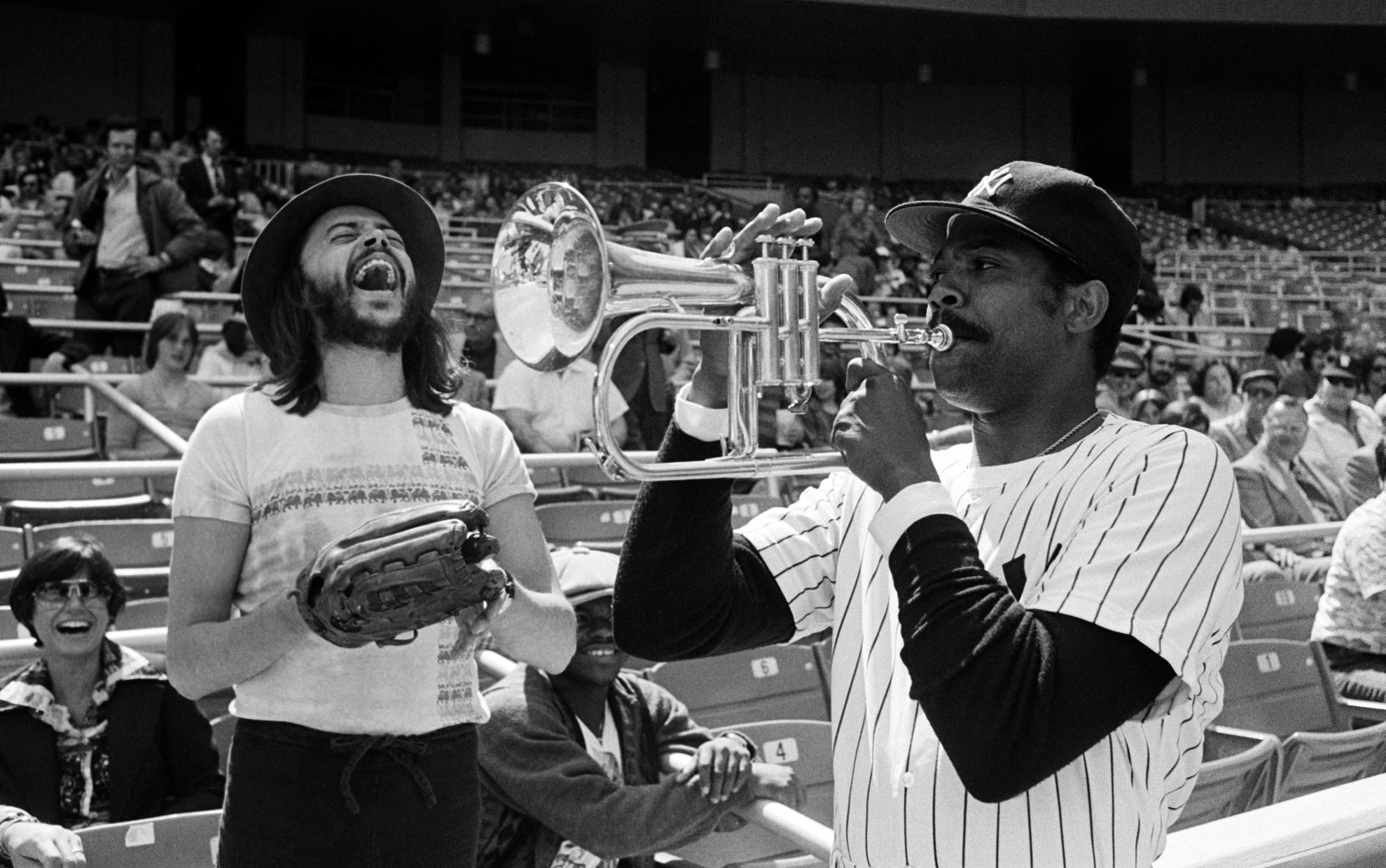 He worked as a counselor at a drug program in Beverly Hills. But then he was asked by a friend why he wasn’t helping the people who needed it the most. So Ellis went and began working in jails and institutions and juvenile detention centers. That is where he found his calling. “If I had never met Dock, I would probably be dead or doing life [in prison],” John Shandy, a recovering addict who was counseled by Ellis while incarcerated, told ESPN. “There’s no doubt about that in my mind whatsoever. That dude changed my life. He changed my world.”

When Ellis accomplished so much in his life, what does it say about our culture that it chooses to remember him for this one accomplishment? “It’s sad we remember him mainly for his LSD game, because he was way more than that,” says Moore, the sports historian. Throwing a no-hitter while tripping on acid is a great piece of baseball trivia, but it ignores what Ellis has said he wanted his real legacy to be, which is that he got sober and dedicated the remainder of his life to helping other people find sobriety. “I think we lose something important when we just concentrate on that game. He had addiction problems and he knew it, and he used his retirement to address those and help others,” says Moore. “Moreover, we don’t allow for him to be a powerful redemption story; an athlete who had flaws, but who used his missteps to help others. Instead he’s the eccentric black pitcher, not the outspoken guy who went into the community.”

Ellis’ openness paved the way for other baseball players and athletes to talk about their own struggles with addiction, from former Dodgers pitcher Lou Johnson, who also became a counselor, to players like Josh Hamilton, Matt Bush and C.C. Sabathia. “As a sober baseball fan, the no-hitter is rad but the people he helped after his baseball career have changed the world,” says Rhea Butcher, a comedian and baseball enthusiast.

His recovery lasted almost twice as long as his baseball career and yet it’s so often skimmed over in talking about the significance of Ellis in our cultural lexicon. “For me, his sobriety is the story. I know he felt shame about the LSD no-hitter, so at the very least to honor him, we should remember both,” says Butcher. “Dock’s message after baseball was essentially to feel less shame and to overcome fear and to help others.”