Following USA Basketball’s World Cup tune-up against Brazil this past weekend, its roster stands at 16, meaning coach Mike Krzyzewski must make four cuts before the tournament begins on August 30.

There’s still the matter of two exhibition games this week, but on a roster loaded with All-Stars, who gets sent home?

Based on the game in Chicago, Gordon Hayward and DeMar DeRozan are almost certainly on the chopping block – neither of them saw the floor. Neither did Andre Drummond, but it seems like DaMarcus Cousins’ status (currently nursing a sore knee) could sway that decision. If Cousins’ injury doesn’t linger, Drummond is probably out, but if it presents any problems, it’s hard to imagine the team going into the tournament with just two centers in Anthony Davis and Mason Plumlee, especially with neither of them topping 6-foot-11.

Team USA in Chicago: What's He Building in There?

Rudy Gay – a new addition in the wake of Paul George’s injury – played a good amount (over 11 minutes), but that may have been more evaluative than indicative of him being a keeper. Having Damian Lillard, Derrick Rose, Kyrie Irving and Steph Curry would seem to give the team a surfeit of ball-dominant guards, but it also seems like the team thinks having the kind of players who can create off the bounce gives them an advantage. Neither Chandler Parsons nor Kyle Korver played much in the exhibition, but I’d bet on Korver staying over Parsons based on the focus of Korver’s game, a trait Coach K loves.

There are plenty of reasons now to second-guess earlier cuts like John Wall, Paul Millsap and Bradley Beal, but 12 is a hard number to get to no matter what: NBA teams are afforded three reserve spots beyond 12 active players and don’t have nearly the pool of talent that USA Basketball has. It’s an unenviable position in a lot of ways: if the U.S. is knocked out, the roster construction will go under the microscope. But if they win, any issues of balance will wither away.

Dudes in Need of Cuts

Take a quick look at the headshots for some of USA Basketball’s notable players: 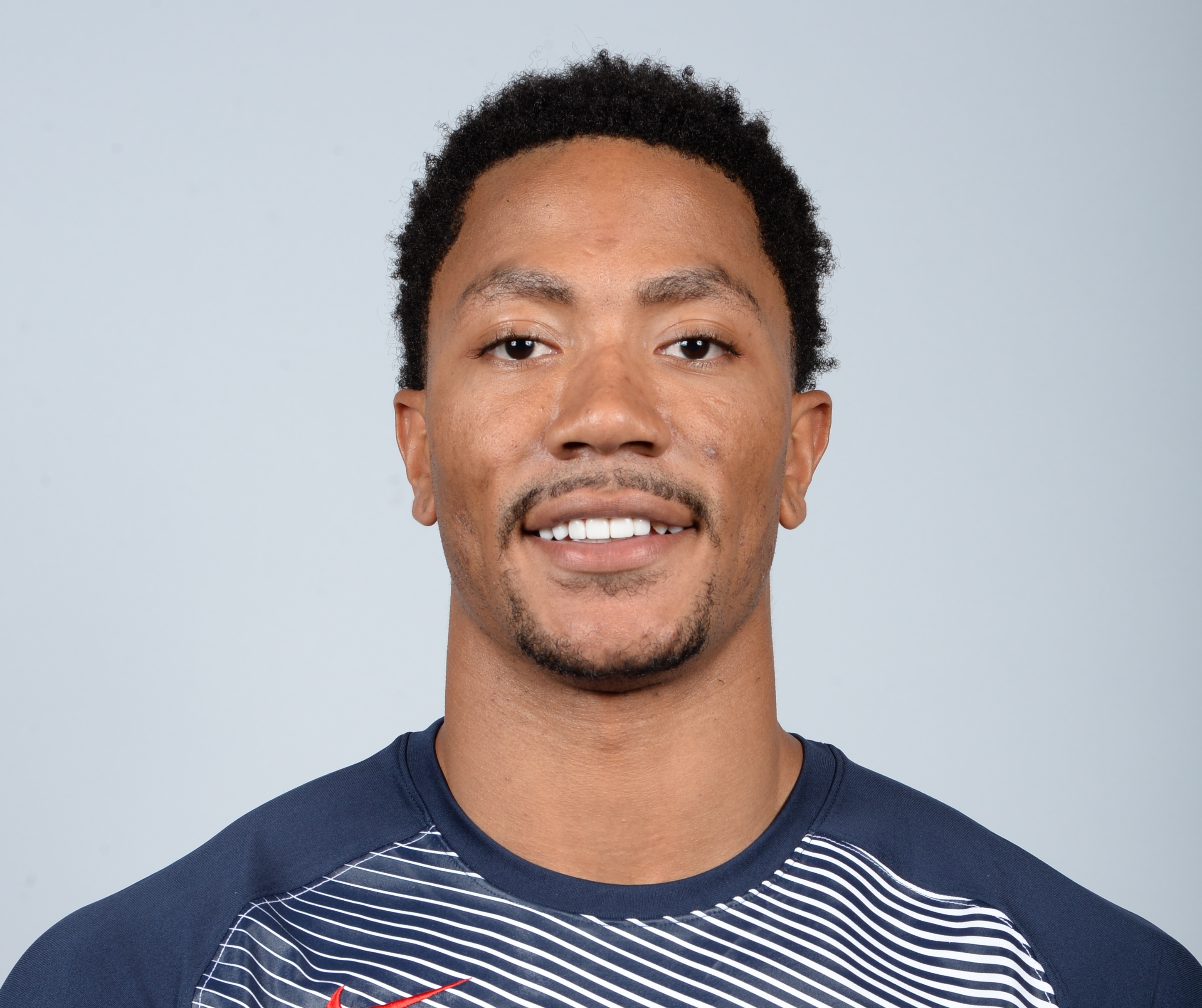 Notice anything? Think back to Vince Carter’s iconic dunk in the Olympics from 2000. Consider Gary Payton during that same Olympics. Although there are plenty of players like Kevin Durant and Kobe Bryant who have kept it tight during their time with Team USA, there definitely seem to be some players who let it all hang out, hairwise, over the summer. With guys like James Harden, it’s a little hard to tell, but is there some kind of playoff-beard-style covenant going on with international basketball? 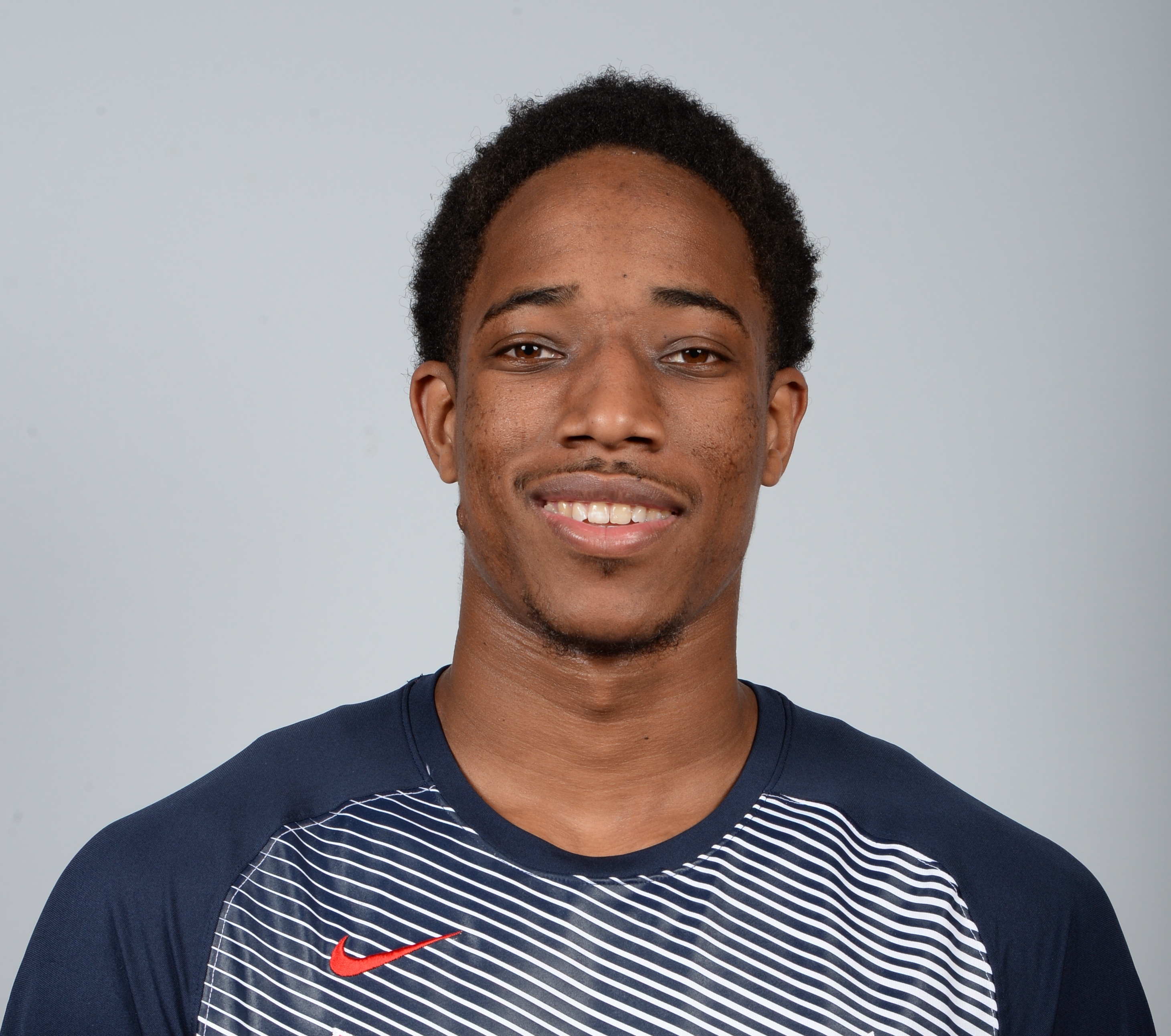 I wouldn’t get too attached to this shaggy look, though. Neither Carter nor Payton kept their (comparatively) long locks for the next season. That was the one cut they didn’t mind.