Baseball's Hall of Fame Gets It Wrong - Rolling Stone
×
×

What the hell, guys?

You, the 16 members of the Baseball Hall of Fame’s Golden Era Committee, were given a ballot with 10 candidates on it. All of them – nine players and one executive – have made significant contributions to the game and its history, and all of them had decent (at least) cases for enshrinement in Cooperstown. And yet, thanks to your dithering, none of them will be getting a plaque in 2015.

Dick Allen, one of the most feared sluggers of the 1960s (and one of the most unfairly maligned stars of his era), needed 12 votes from you to make the Hall of Fame. You gave him 11. Tony Oliva, three-time batting champ with a lifetime .304 batting average, also fell one vote short of induction. Jim Kaat, who won 283 games, threw major league pitches in four different decades and won 16 consecutive Gold Gloves, fell short by two.

The Baseball Hall of Fame: Breaking Down This Year's Ballot

Maury Wills, whose 104 swipes in 1962 reintroduced base stealing as a viable offensive weapon, fell short by three votes. Minnie Miñoso, Major League Baseball’s first Latin superstar, and a wonderful ambassador for the game who made plate appearances in five different decades, fell short by four. And the five other candidates on the ballot – Ken Boyer, Gil Hodges, Bob Howsam, Billy Pierce and Luis Tiant – all received a depressing three ballots or less.

And depressing is certainly the word for it. Sure, the “small Hall” types will argue that the above results only reaffirm the sacrosanct nature of Cooperstown, and that no room should be made in the gallery for players who didn’t win 300 games, knock 3,000 hits or hit 500 (pre-steroid) home runs, etc. But greatness comes in a variety of guises, ones that don’t always include conforming to specific statistical benchmarks. And shouldn’t a museum devoted to the history of baseball actually celebrate the best players from all of its eras?

In theory, at least, the Golden Era Committee – like the Pre-Integration Era Committee and the Expansion Era Committee, which will vote in 2015 and 2016, respectively – was created to give a fairer shake to players that were overlooked by the BBWAA, the Hall of Fame’s main voting body. Three years ago, the Golden Era Committee got it right when they green-lighted the enshrinement of Ron Santo, the best third baseman of his era; the fact that Santo (who made no secret of his wish to be inducted during the last years of his life) had died a year earlier made that news more bittersweet than it should have been, but at least there was a prevailing sense that justice had finally been served. 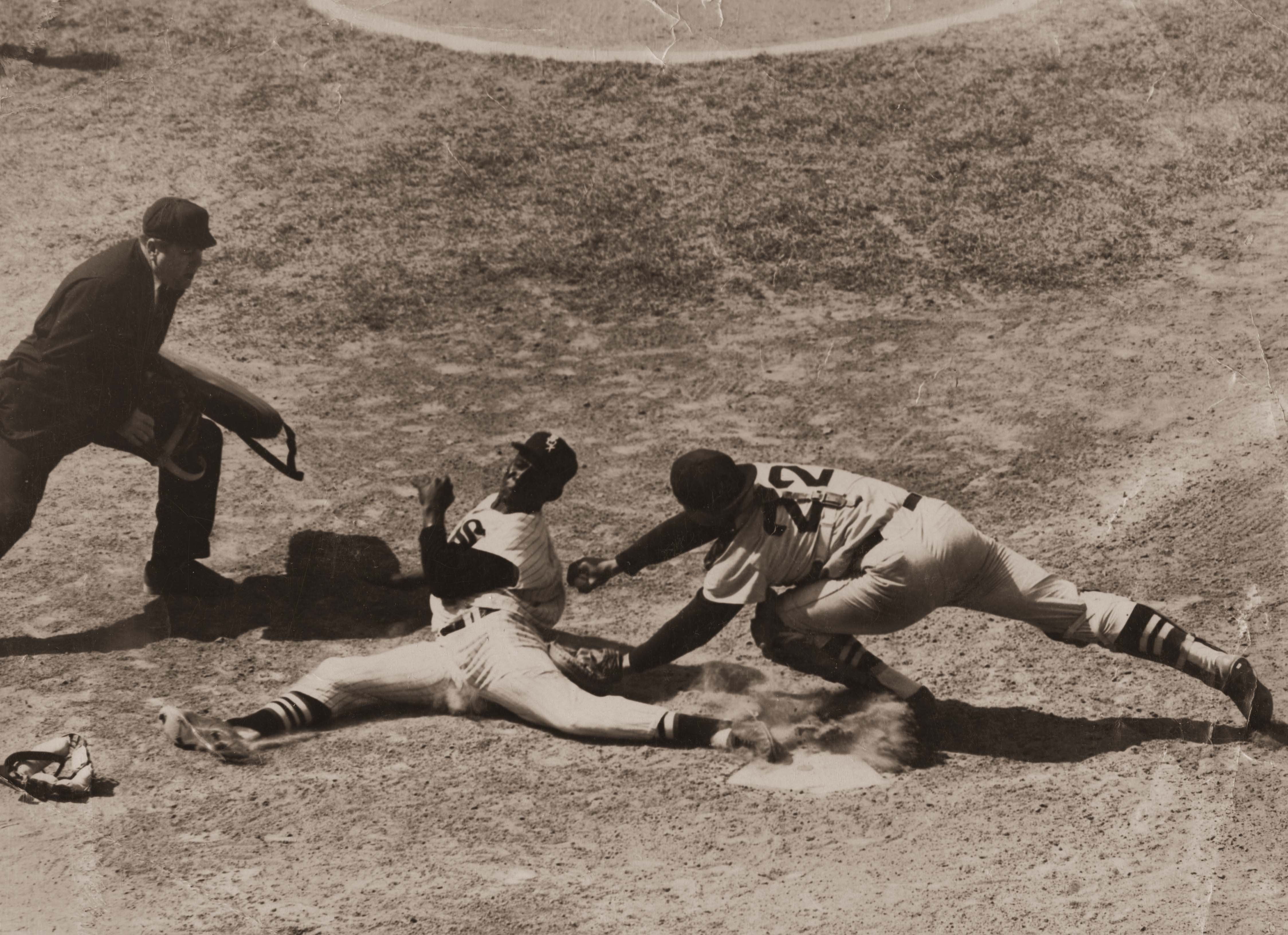 This year’s committee, on the other hand, opted to keep the gates to Cooperstown closed. Eight of the committee members are Hall of Famers themselves: Jim Bunning, Rod Carew, Pat Gillick, Ferguson Jenkins, Al Kaline, Joe Morgan, Ozzie Smith and Don Sutton. Were they resistant to allow anyone to join their exclusive club, as other Veterans Committees have been accused of in the past? Were they, the four “veteran media members” on this committee (Steve Hirdt, Dick Kaegel, Phil Pepe and Tracy Ringolsby) or the four MLB executives who rounded it out (Dave Dombrowski, Jim Frey, David Glass and Roland Hemond) grinding old axes or settling old scores? Was it really that difficult to come to a positive consensus on at least one of these candidates?

Apparently, it was. But does the Hall really benefit when one of its committees pitches a shutout? The Golden Era Committee’s decision ensures that these players will have to wait another three years for their cases to be heard again. Meanwhile, the backlog of worthy candidates grows longer; some of these guys who are still alive will probably die before they do get inducted and Cooperstown loses out on the additional injection of excitement and fan interest that most of these potential inductees could have provided.

For those of us who believe that baseball history is a living, breathing entity, as opposed to a musty sepia-tone collage, the prospect of this year’s Golden Era Committee vote was incredibly exciting. There were so many colorful characters on this particular ballot, most of whom had groups of extremely ardent supporters pleading their case via social media, and the outpouring of joy that would have greeted the news of their elections would have been heartening to witness. Really, how many people popped champagne corks or rushed online to buy a signed baseball or order a player’s retro jersey when they heard that no one got in?

So many of these players would have added delightful life to 2015’s Cooperstown induction weekend, as well. I could easily imagine Allen leading the crowd in a humble prayer, Tiant chomping on a Cuban stogie and delivering some variation on his “Eet’s great to be weeth a wiener” line from those Yankee Franks ads, the ever-voluble Kaat cracking everyone up with witty anecdotes from his playing days, or Miñoso reflecting on his incredible journey. Maybe Wills would have even busted out his old banjo, which he used to great effect during offseason Vegas gigs in the 1960s.

Instead, Golden Era Committee members, you’ve dropped a turd in the golden punch bowl, casting a pall over the party before it even had a chance to kick into gear. Faced with a decision that meant everything to these candidates and their fans, you delivered nothing – and in the process, unwittingly presented just the latest example of how messed up the Hall of Fame selection process truly is.