Rodney Reed is scheduled to be executed for the rape and murder of a Texas woman on November 20th — but a new podcast hopes to save his life. The first episode of the ninth season of Wrongful Conviction With Jason Flom focuses on Reed’s crimes, which new evidence suggests he didn’t commit after all. Though the episode won’t be released until November 13th, a new trailer was released this morning. 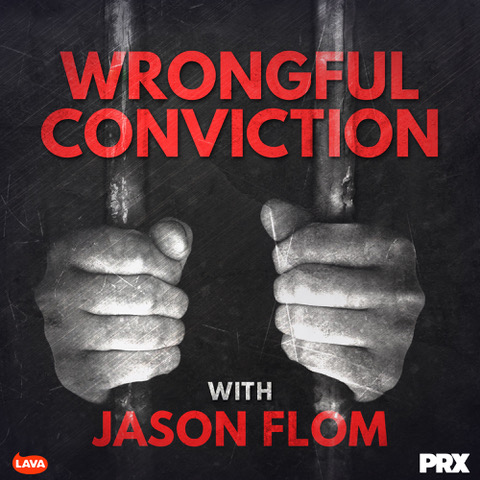 Reed’s case has gained traction recently due to support from Rihanna, Meek Mill, and Kim Kardashian, among others. He was originally accused of the 1996 rape and murder of 19-year-old Stacey Stites, who was found strangled and in a wooded area in Bastrop, Texas. The initial suspect was her fiancé, a cop named Jimmy Fennell, but police didn’t find any evidence of his DNA on her body. Reed, who had a sexual relationship with Stites, was not so lucky; his DNA was found on the woman. Despite the fact that Fennell failed two lie detectors tests given by the police, Reed was found guilty and sentenced to death.

Still, last month a man named Arthur Snow signed an affidavit in which he said that in 2010, Fennell confessed to Stite’s murder when he was in prison for rape. Fennell met Snow in prison; Snow was in the Aryan Brotherhood and Fennell wanted his protection. “Jimmy said his fiancé had been sleeping around with a black man behind his back,” Snow wrote. “Toward the end of the conversation Jimmy said confidently, ‘I had to kill my n****r- loving fiancé.’” (Fennell’s lawyers have dismissed the affidavit, saying that Snow is not credible because of his criminal past, and that his claims are not in the “world of reality.”)

After Snow’s affidavit came to light, Reed’s lawyers filed a petition for clemency with the Texas Board of Pardons and Paroles. Fennell’s lawyers have dismissed the affidavit, claiming that Snow’s criminal past negates his credibility, and that his claims are not in the “world of reality.”

Wrongful Conviction hopes to bring awareness to Reed’s case and to “urge the public to join the petition to the Texas governor to halt this injustice,” according to a release. Flom also speaks with Reed’s lawyer about the battle to have the murder weapon and crime scene evidence tested for DNA, and chats with Reed’s brother Roderick about the Reed Justice Initiative.