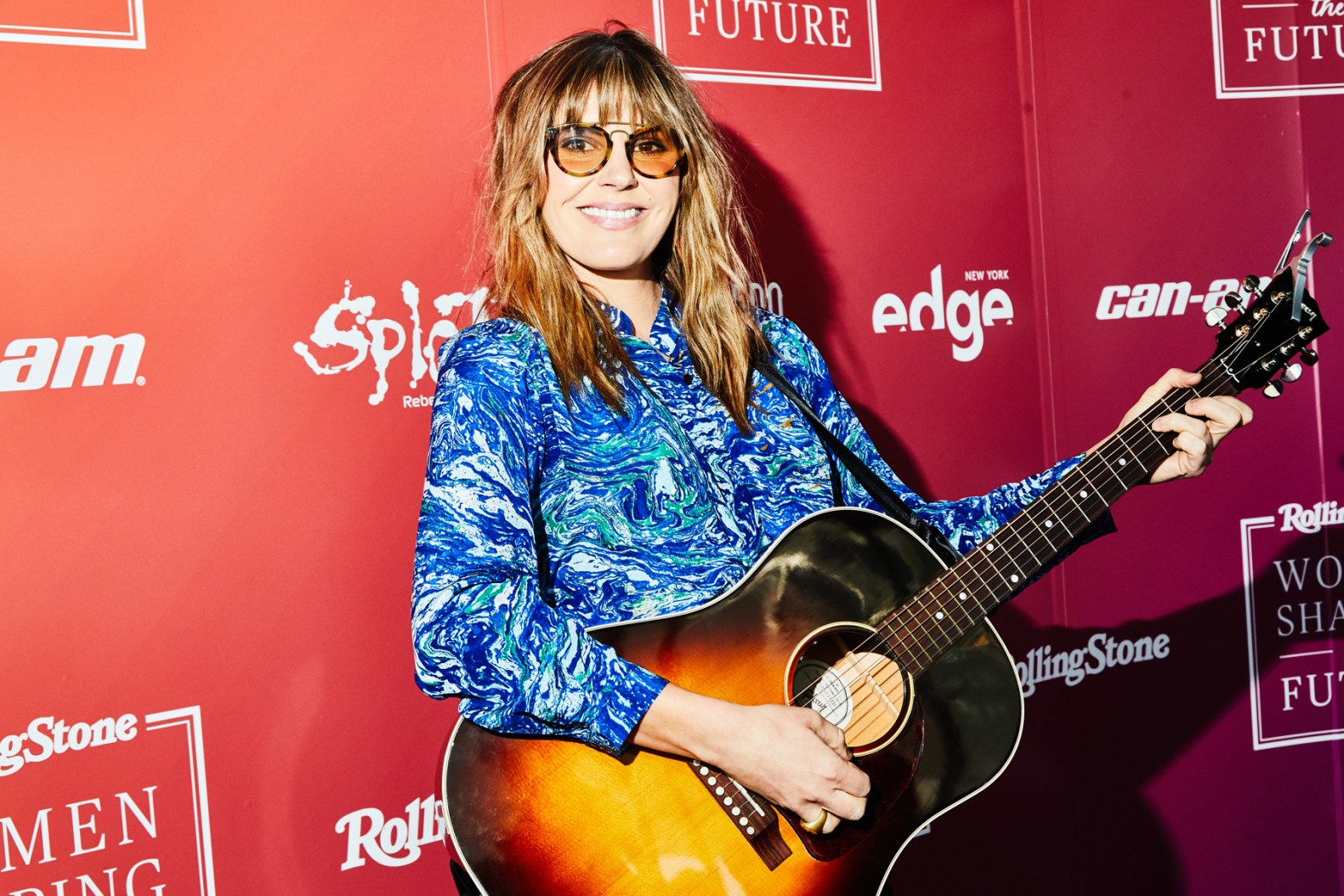 On March 4th, Rolling Stone hosted its second annual Women Shaping the Future event, celebrating, raising up, and honoring influential voices of women in popular culture. The event was the first to take place at the new Edge venue in Hudson Yards, which overlooks New York City as the highest outdoor skydeck in the Western Hemisphere, offering guests one-of-a-kind, breathtaking views before opening to the public.

Grammy-winning artist Jennifer Nettles, singer-songwriter Lauren Jauregui, Emmy-winning actress Uzo Aduba, Retta, Olivier Award-winning playwright Katori Hall, and CAN-AM’s Josée Perreault, all spoke during the event about their distinct experiences as women breaking barriers in their respective industries. When addressing female representation in country music, Nettles stated that the representation as of last year across radio and streaming services was 10 percent. “There’s a big disparity between half the world and 10 percent,” she said, speaking passionately about how the lack of representation leads to consumers being less familiar with female country musicians, therefore, naturally leading them to prefer songs performed by males artists.

The day also featured intimate performances — by Grammy-nominated artist Grace Potter, Overcoats, Diana Gordon, and S.G. Goodman — who all brought powerful and inspiring sets. Potter followed her set by speaking about the best advice she’s received as an artist. “Whatever lyric you make up, that’s what the song is now,” she explained. This simple statement one of her mentors told her after she “messed up” a song lyric in one of her performances has stuck with her to this day and has allowed her to be vulnerable and true to herself in all her music.

As a sponsor of the event, starting this International Women’s Day, CAN-AM took the lead in launching the CAN-AM On-Road Women’s Mentorship Program. Open-air riding is exhilarating and empowering. It’s something everyone should experience. Yet less than 20 percent of all riders are female. Created by women for women, the program breaks down the barriers women face when entering the riding community by connecting them with female mentors, engaging them with riders across North America, and enabling them to feel empowered on the open road. CAN-AM On-Road’s SVP, Josée Perreault, was also included in programming where she discussed shaping the world of women on the road. Additionally, Próspero Tequila served custom cocktails throughout the conversations, and Splat Hair Dye had product sampling on-site as well as a custom beauty bar where guests tested out their products, then captured the moment in their branded photo booth.