Former first couple Barack and Michelle Obama jetted off to vacation immediately after the inauguration of President Trump. In a new video from Virgin Chief Executive Richard Branson, the former POTUS is seen having an adventurous time kitesurfing while in the British Virgin Islands with the mogul. 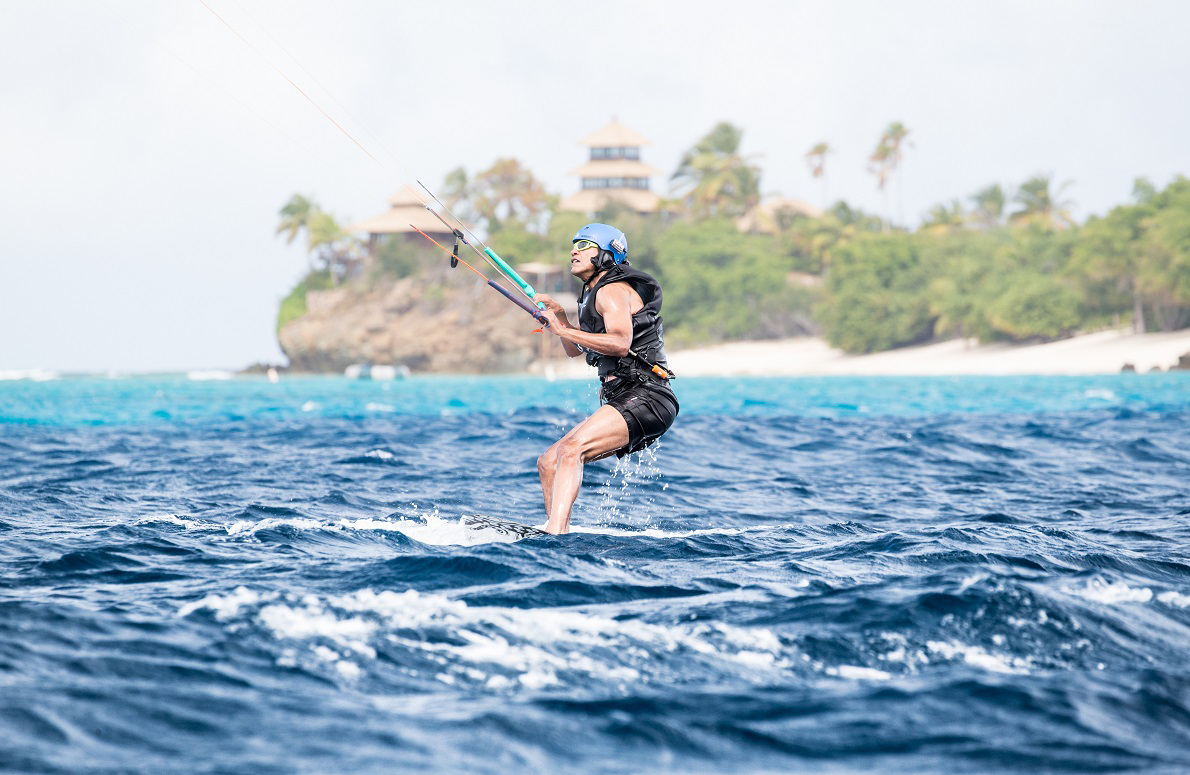 In the clip, Obama and Branson engage in a bit of friendly competition to see if Obama could learn to kitesurf more quickly than Branson could learn how to foilboard. Obama won by 50 meters after spending two days on the beach of Branson’s Necker Island learning the sport.

“Being the former president of America, there was lots of security around, but Barack was able to really relax and get into it,” Branson wrote on Virgin’s website. “After all he has done for the world, I couldn’t begrudge him his well-deserved win. Now he has left, I’m going back into the water to practice for the next challenge. On his next visit, we plan to do the long kite over to Anegada together. Next time, may the best (British) man win!” 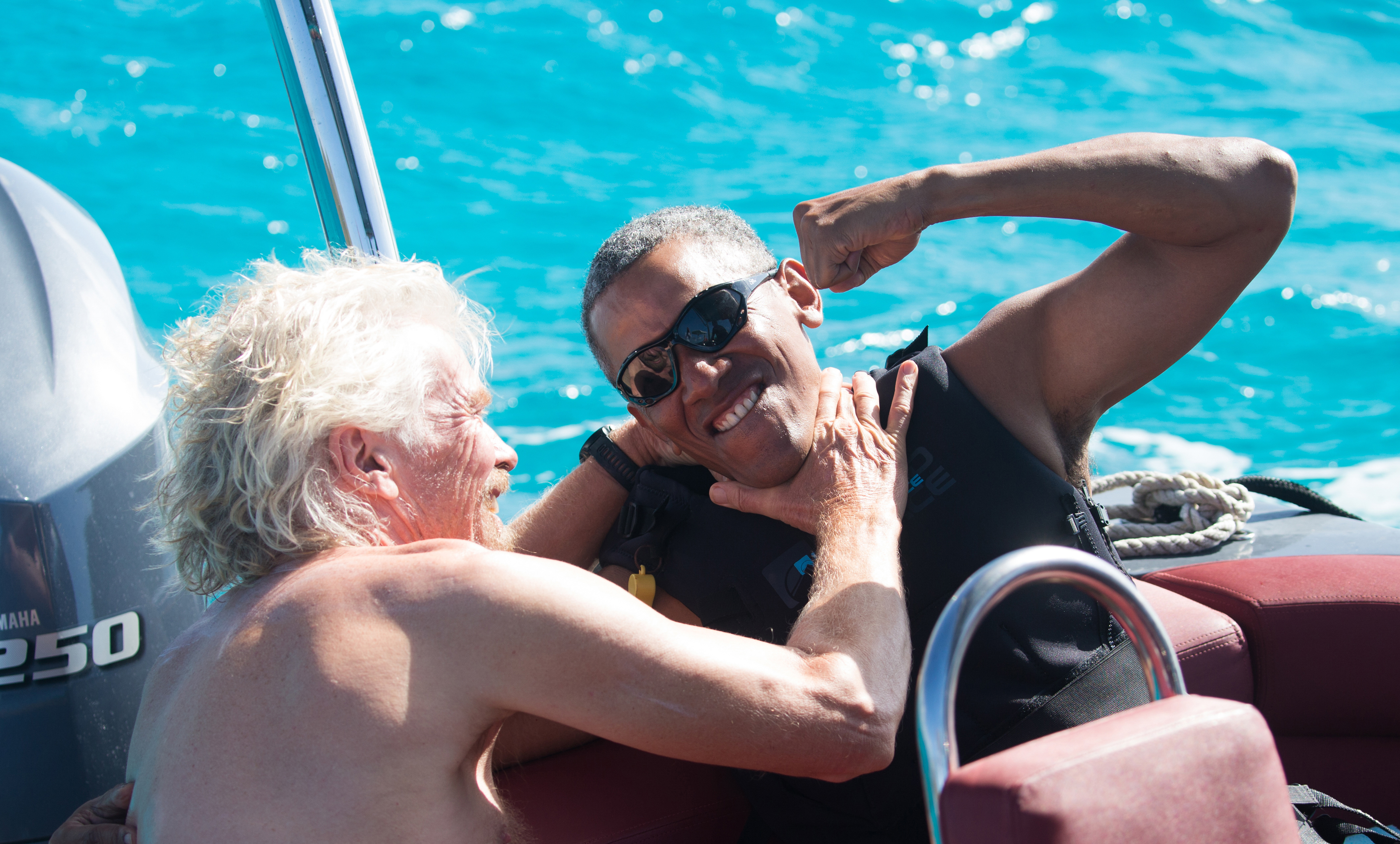