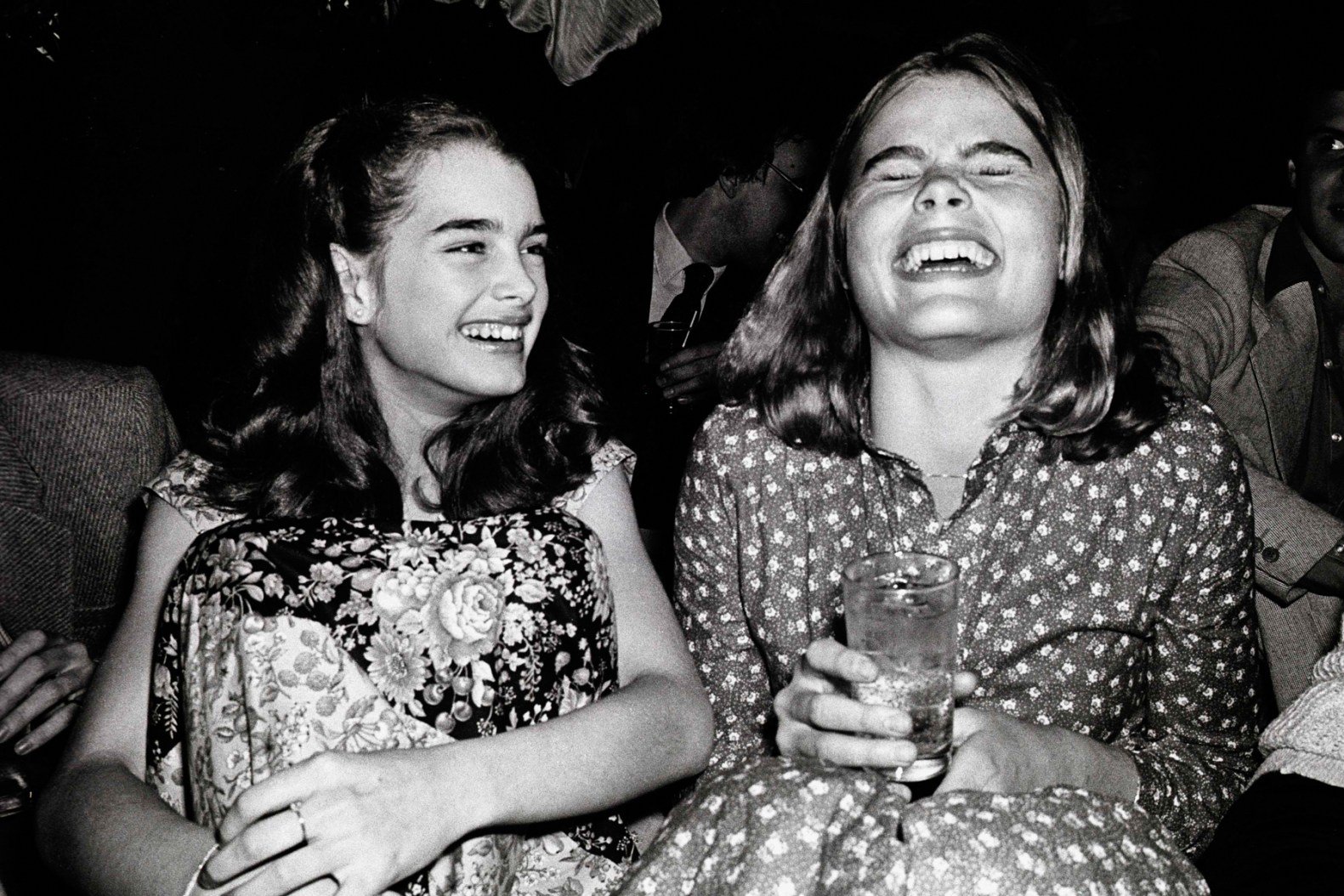 Studio 54 may have closed four decades ago, but it becomes more iconic every day. Studio 54: Night Magic, a new exhibit at Brooklyn Museum (and book), studies the nightclub’s history and influence.

Co-founders Steve Rubell and Ian Schrager opened Studio 54 on April 26, 1977. It would go on for just 33 months, closing in February 1980. After it was sold to Mark Fleischman, the nightclub would briefly reopen in the Eighties, but the new exhibit solely focuses on the first 33 months — now an integral part of pop culture history.

To understand the significance of Studio 54, it’s important to put it in historical context. “New York hadn’t had that kind of a nightclub experience in two decades,” the museum’s senior curator, Matthew Yokobosky, tells Rolling Stone. “Earlier in the 20th Century, there had been clubs like the Stork Club, El Morocco, Cafe Society, the Cotton, [and] Peppermint Lounge. And once you get to the Sixties, there’s not really that big night club experience.”

[Find the Book for the Studio 54 Exhibit]

The city had also been going through a depression and nearly declared bankruptcy in the Seventies. “The Vietnam War is ending, Son of Sam was going on,” adds Yokobosky “And so I think Studio 54 came about at a time when New York City was gray and broken down. It really brought glamor back again. Because of that transformation, it’s resonated for decades as a symbol that we can be glamorous even when times are bad.”

Yokobosky, who had previously worked on the massive New York version of the “David Bowie Is” exhibit, spent two years researching the history of Studio 54. He thinks back to the first time he heard about the nightclub: when he was growing up in Pennsylvania and saw a TV commercial for the 1979 compilation A Night at Studio 54. “It was amazing for me, because a lot of the albums at the time, you had dead space in between songs,” he says. “But this album, each song was mixed into the next one. So it really felt like you were listening to a DJ Mix.”

Studio 54: Night Magic, open until November 8th, contains 650 objects within 10,000 square feet. There’s 250 photographs, 40 videos and 65 pieces of fashion, as well as invitations, journals, and sketches of sets and lighting. There’s also a section dedicated to the crew of Studio 54: Rubell and Schrager, bartenders, coat check workers, and doormen.

“At one point I said, ‘I think Studio 54 is the Marilyn Monroe of nightclubs,'” Yokobosky notes. “At the time she was around, she was celebrated, but also there were rumors and gossip about her. [Studio 54] was open for 33 months. It was very glamorous and exciting. But there were also stories and little intrigues that would be in the paper. And as the years have gone by, Studio 54 has grown in popularity. It keeps coming back. I think it’s because when people look at those photographs, they get excited again, the same way they get excited when they see a picture of Marilyn. There is some magic, there’s some energy. I think people are interested in it maybe now, because we’ve been in kind of a sociopolitical funk lately. Everybody wants a little bit of joy.”