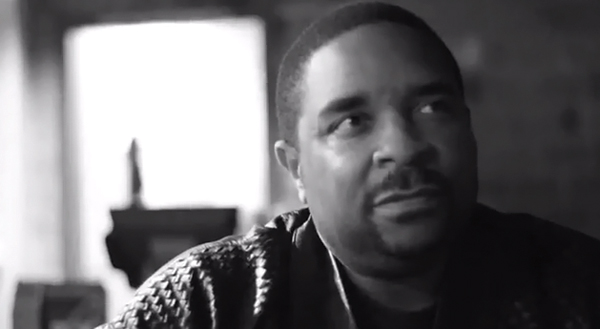 Last Wednesday, hip-hop artist Sir Mix-a-Lot was part of a music panel at the Seattle IN-NW social media conference; turns out the “Baby Got Back” rapper is a social media enthusiast. He was asked to participate in the music panel due to his insight into the music industry and his affinity for replying to his Twitter followers.

Minutes before his appearance, Sir Mix-a-Lot (who was born and raised in Seattle) sat down with the University of Washington’s Flip the Media blog to offer insightful commentary on why SOPA failed, the future of digital distribution and how social media in general has transformed the music industry. Watch Sir Mix-a-lot discuss social media here.

Sir Mix-a-Lot spoke frankly about the entertainment industry’s laziness when it comes to monetizing content in the new digital wave. Fans expect free access via social media, Mix-a-Lot said. “Other than maybe Lady Gaga and a few others, I don’t think they’ve been creative enough in trying to create ways to engage people who, let’s face it, are desensitized now.”

The Seattle rapper thinks social media is “beautiful” because it gives musicians something he didn’t have even at the height of his career: direct access to fans. New artists can now “skew” their next project based directly on fan feedback, not the opinion of a select few record execs, Sir Mix-a-Lot noted.

When first released, “Baby Got Back” instantly became Sir Mix-a-Lot’s signature song, and his record label, Warner Brothers, revolved the rest of his career around that one hit. Now, according to the rapper, he gets to hear that his fans were more into other, less-marketed tracks. Due to this newfound access and instant reactions, Sir Mix-a-Lot wants to release song snippets from recording sessions live.

Sir Mix-a-Lot went on to talk about the “poorly written” SOPA and PIPA legislations, concluding that the record labels don’t have a winning strategy. “Sending Metallica in front of Congress saying, ‘We’re hurt by this’… that doesn’t work,” Mix-a-Lot said.

Instead, Sir Mix-a-Lot believes that up-and-coming struggling artists “bustin’ their ass” trying to get a record off the ground are the real victims of online piracy. “And you can’t alienate the tech community. Policing music is not their job,” he added. “My own songs, I can’t play them on my YouTube channel.”