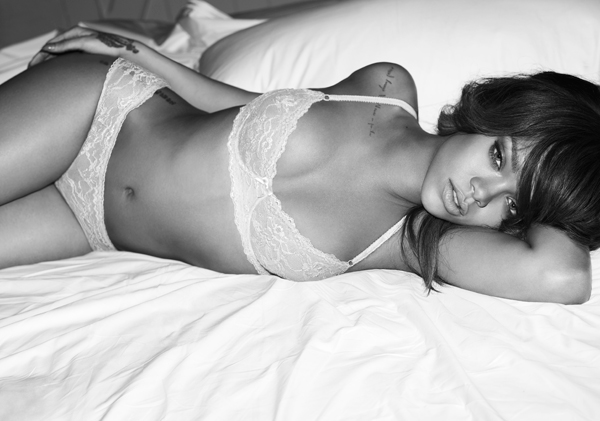 Rihanna’s latest campaign for Emporio Armani Underwear is out, and it continues the Barbadian singer’s legacy of turning up the heat for the brand. 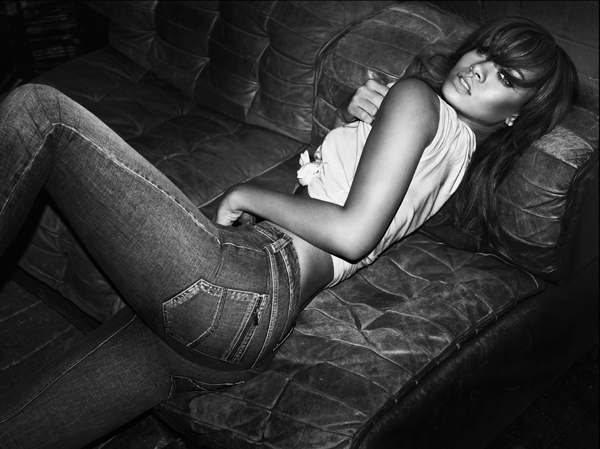 Rihanna’s recent modeling and entrepreneurial endeavors have kept her fashion profile high. With a capsule collection for Armani Jeans and two successful fragrances of her own, the singer’s upward mobility continues. The next step? Live television.

Signed on to “executive produce” and star in an upcoming, yet-to-be-named U.K. fashion reality show for Sky Living, she will present pop costume challenges to contestants. British chanteuse and fellow style maven Nicola Roberts will host. Conceived as a typical design competition with a twist, the ultimate winner will dress Rihanna on July 8th for the Wireless Festival. While her stage ensembles, like these Armani ads, don’t tend to leave much to the imagination these days, that may change as new style influences enter the picture. 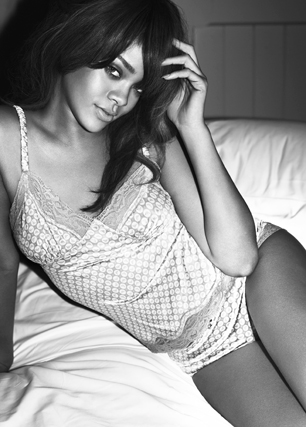 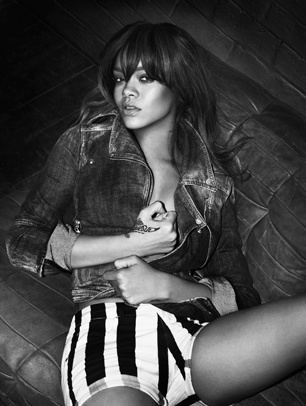